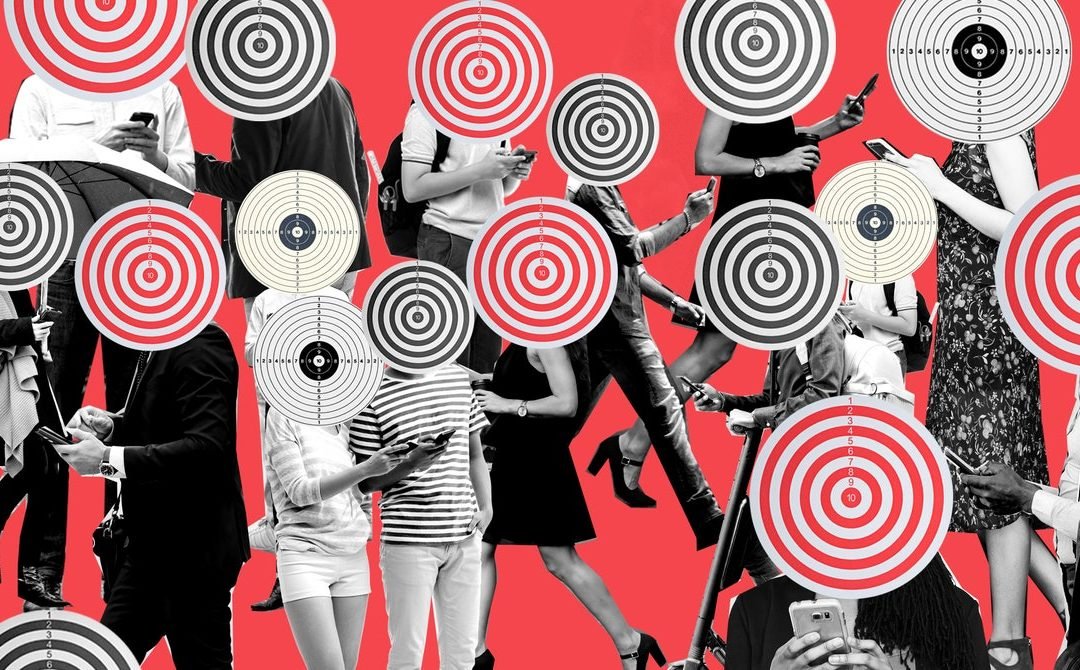 You probably remember this moment. It was April 2018, the peak of the Cambridge Analytica scandal, and Mark Zuckerberg was testifying before an angry Congress. Republican senator Orrin Hatch, then 84 years old, asked how Facebook could make any money by offering a free service. “Senator, we run ads,” Zuckerberg replied, breaking into a smirk. The exchange went viral as a testament to congressional ignorance—can you believe this old guy doesn’t know how Facebook works?

In fact, Hatch did know. Senators, like lawyers, often ask questions to which they already have the answer. But the moment was deeply revealing for another reason. In the nearly two years since that hearing, policy makers have been trying to figure out what to do about Facebook and other social media giants. They have argued over whether to revoke platforms’ Section 230 immunity, launched a barrage of antitrust investigations, and introduced a number of competing privacy bills into the Senate. Above all, they’ve tried to browbeat the companies into adopting better policies around things like fact-checking, content moderation, and political ads.

Jump ahead to another hearing, this past January. Another old Republican member of Congress, Ken Buck, was questioning another young tech executive, Basecamp cofounder David Heinemeier Hansson. “I don’t really care if they tell fifteen tee-shirt companies that I’m out looking for a tee-shirt,” Buck said. “It’s another thing when you’re trying to use that information in ways that I explicitly don’t want that information used. And so, what’s the answer there?” This was nothing new: a lawmaker in Washington who took for granted that our online behavior will be shared with advertisers, only then to wonder how one might contain the damage that ensues. But this time, his tech-world witness would reject the premise.

The solution to our privacy problems, suggested Hansson, was actually quite simple. If companies couldn’t use our data to target ads, they would have no reason to gobble it up in the first place, and no opportunity to do mischief with it later. From that fact flowed a straightforward fix: “Ban the right of companies to use personal data for advertising targeting.”

If Hansson’s proffer—that targeted advertising is at the heart of everything wrong with the internet and should be outlawed—sounds radical, that’s because it is. It cuts to the core of how some of the most profitable companies in the world make their money. The journalist David Dayen argued a similar case in 2018, for the New Republic; and since then, the idea has quietly been gaining adherents. Now it’s taken hold in certain parts of academia, think-tank world, and Silicon Valley.

The thinking goes like this. Google and Facebook, including their subsidiaries like Instagram and YouTube, make about 83 percent and 99 percent of their respective revenue from one thing: selling ads. It’s the same story with Twitter and other free sites and apps. More to the point, these companies are in the business of what’s called behavioral advertising, which allows companies to aim their marketing based on everything from users’ sexual orientations to their moods and menstrual cycles, as revealed by everything they do on their devices and every place they take them. It follows that most of the unsavory things the platforms do—boost inflammatory content, track our whereabouts, enable election manipulation, crush the news industry—stem from the goal of boosting ad revenues. Instead of trying to clean up all these messes one by one, the logic goes, why not just remove the underlying financial incentive? Targeting ads based on individual user data didn’t even really exist until the past decade. (Indeed, Google still makes many billions of dollars from ads tied to search terms, which aren’t user-specific.) What if companies simply weren’t allowed to do it anymore?