When Mind Melds With Machine, Who’s in Control? 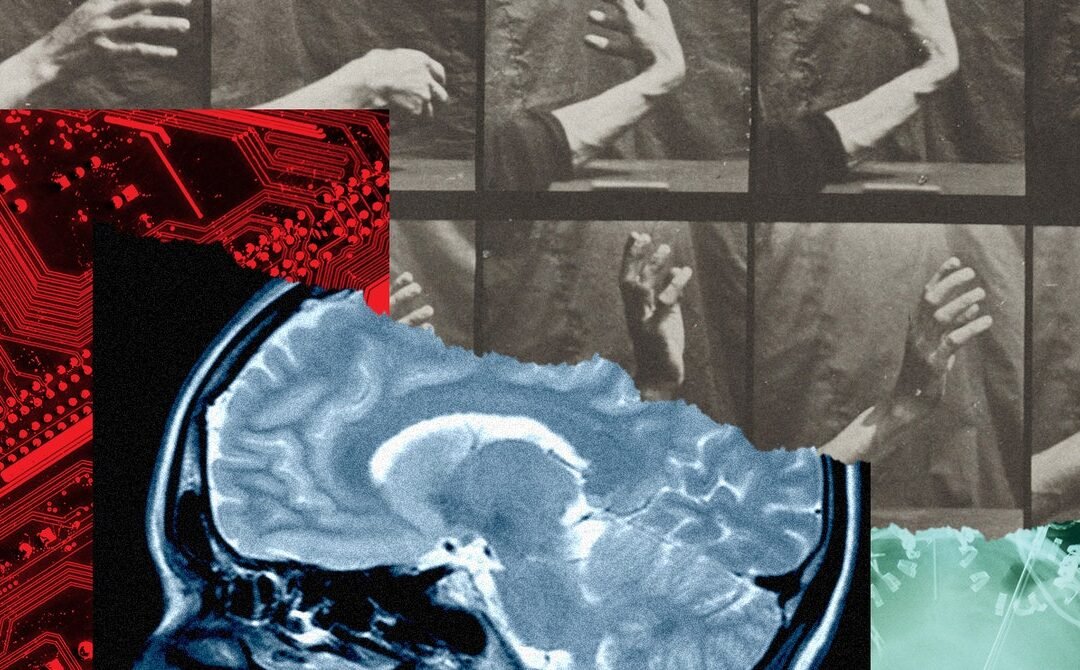 The last time I saw my friend James was at the townie bar near our old high school. He had been working in roofing for a few years, no longer a rail-thin teenager with lank hippie hair. I had just gotten back from a stint with the Peace Corps in Turkmenistan. We reminisced about the summer after our freshman year, when we were inseparable—adventuring in the creek that sliced through the woods, debating the merits of Batman versus the Crow, watching every movie in my father’s bootlegged VHS collection. I had no idea what I wanted to do next. His future, on the other hand, was decided: He had recently joined the Navy and was starting boot camp the following week. He wanted to serve in Afghanistan.

James Raffetto trained for the next three years as a special-operations medic. He got married and, shortly after, was deployed to southern Afghanistan. About four months into his first tour, just after he had treated a local woman’s sick daughter, he stepped on an improvised explosive device—an ingenious contraption triggered by a balsa-wood pressure plate, invisible to bomb detectors. He recalls finding himself face down, unable to right himself, screaming “No!”

His platoon mates asked him what to do. James directed them to tourniquet his limbs, inject him with morphine, and tell his wife, Emily, how much he loved her. He woke up a week later in a hospital in Maryland, missing both legs, his left arm, and three fingers on his right hand.

I was on the other side of the country by that point, working toward a PhD in neuroscience. We messaged a few times. He expressed how hard it was for him to accept help after years of fierce competence.

James’ injury prompted me to attend a symposium on the emerging field of brain-computer interfaces—devices designed to read a person’s neural activity and use it to drive a robotic prosthetic, speech synthesizer, or computer cursor. At one point, a member of a neuroscience lab at Brown University showed a video involving a paralyzed, nonverbal patient named Cathy Hutchinson. The researchers had fitted her with a system called BrainGate, which consists of a tiny electrode array implanted into the motor cortex, a plug perched jauntily atop the head, a shoebox-sized signal amplifier, and a computer running software that can decode the patient’s neural signals.

In the video, Hutchinson attempts to use a robotic arm to pick up a bottle of coffee with a straw in it. After a few moments of intense concentration, her face hard as a fist, she grasps the bottle. Haltingly, she brings it to her mouth and takes a sip from the straw. Her face softens, then breaks into a joyful smile. Her eyes radiate accomplishment. The researchers applaud.

I wanted to applaud with them. Neuroscience is a field starved of concrete therapeutics. Few neurological drugs work much better than placebo, and when they do researchers don’t understand why. Even Tylenol is a mystery. New techniques and procedures can have striking effects without clear mechanisms; the protocols get worked out by trial and error. So the promise of tangibly improving the lives of people with motor disorders and physical disabilities was intoxicating. I imagined James playing video games, doing repairs around his house, unlimited in his career options, cradling his future children with both arms.