When Doctors Cite ‘Regret’ to Deny Care, Who Is Really Protected? 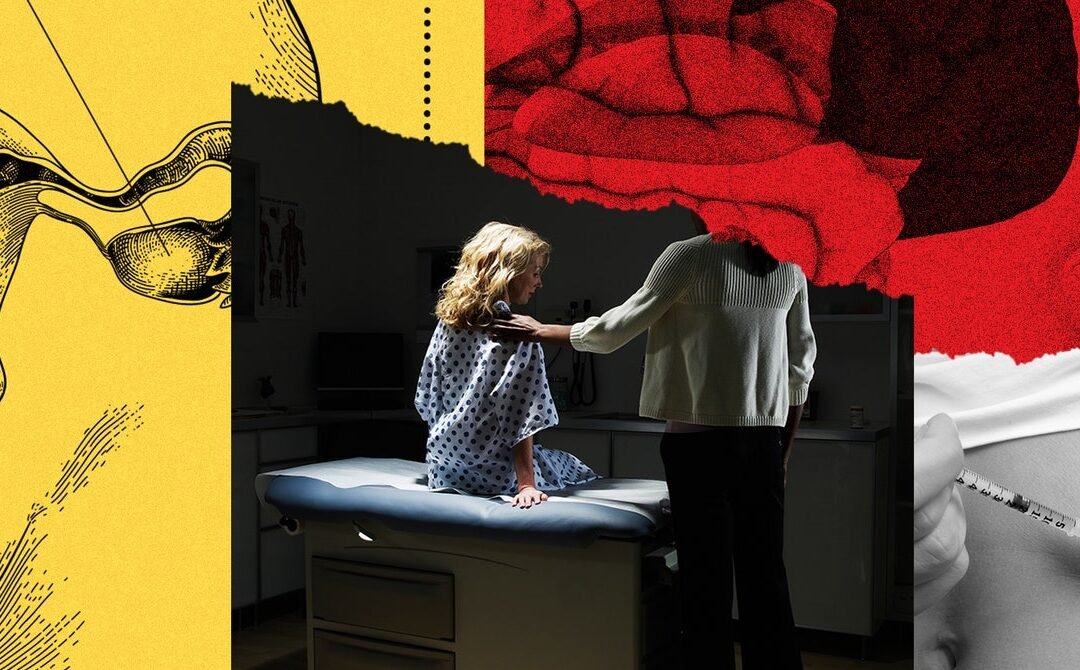 Historically, physicians made decisions on behalf of their patients. That changed over the course of the 20th century, as the principle of informed consent took hold in medicine, and patients gained more control over their own bodies.

At the same time, medicine was becoming not only life-saving but life-enhancing, and Americans in particular began to see themselves as savvy consumers of such medicine, as opposed to passive recipients of expert care. The study of regret, which was first advanced in behavioral economics and then seeped into other fields, including medicine, promulgated the model of loss aversion, in which the mere possibility of loss can often overshadow likely gains. Now doctors intent on denying procedures such as abortion and sterilization for other reasons could point to a grander theory of medical regret.

This interest in regret is still apparent in clinical settings today. Researchers who want to understand the psychological effects of different medical interventions often use the Decision Regret Scale, which asks people to rate five simple statements, like “It was the right decision” and “The choice did me a lot of harm” on a scale from one (strongly agree) to five (strongly disagree). The more points a person racks up, the more they supposedly regret their decision. But the lived experience of regret is never so simple.

For one, regret can change over time, just like people do. The word contains multitudes, from guilt to resentment to curiosity. And new experiences can give old decisions new meaning. For example, in the US there remains a largely unfounded fear that having an abortion can hinder future fertility; a person who “regrets” their abortion for this reason may no longer do so when they choose to give birth to a child later in life and are able to.

Despite the current popularity of the “no regrets” mantra, reflecting on past mistakes can also help people define their values and make better decisions in the future. “This thing that is everywhere doesn’t feel good—why is that?” says Daniel H. Pink, author of a recent book called The Power of Regret: How Looking Backward Moves Us Forward. “The scientific answer is, it serves a purpose.” To Pink, regret offers clarity, insight, and instruction.

Perhaps most importantly, regret can be culturally constructed, even if it feels deeply personal. What a person regrets—and what they don’t—is shaped by shared values and a sense of acceptance from friends, family, or community. A decision may do someone “a lot of harm” not because it was wrong for them, but because those around them disagreed with it.

That appears to be the case for the 34 women sociologist Carolyn Mackelcan Morell interviewed for her 1994 book, Unwomanly Conduct: The Challenges of Intentional Childlessness. Morell found that these women did not experience regret over their decision. Rather, they shared “‘wistful’ feelings, or unsettling ‘rumblings,’ or ‘twinges’ of doubt, or ‘passing thoughts’ about the road not taken.” These feelings were acceptable to the women, and often easily managed.

But the persistence of such thoughts among Morell’s participants shows how the mere threat of regret can make even the most determined people question their convictions. No matter how assured these women were in their choice, they still had to face ongoing societal pressure to conform. “Some women seem to be impervious to popular beliefs about not-mothering as incomplete, as inadequate, as having inferior lives,” Morell, who was herself childless, wrote. “For me, being childless requires a measure of courage.”