What French Feminism Can Teach Us About Karens 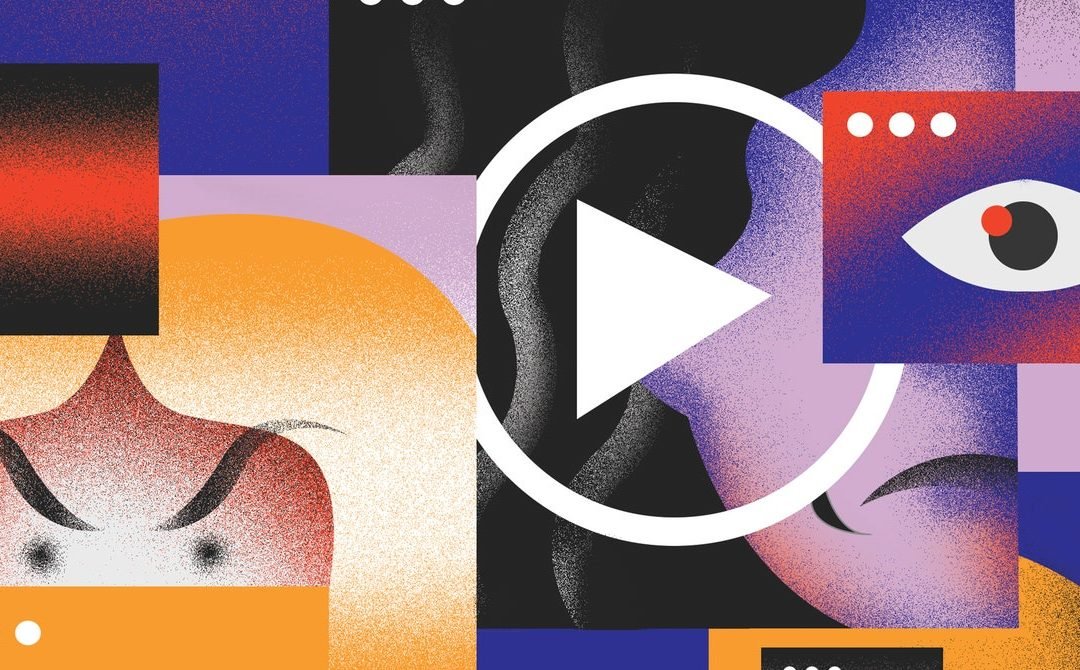 With her rant and her calling down of federal law, Karen signals that she has—she believes—ever more fearsome masculine institutions at her back. This appears to afford her a moment of relief from psychic isolation. Examples of this recourse to male authority in other Karens include: “My father will sue you,” “God will punish you,” “Officer, an African American is threatening my life.”

Voilà: near-Parisian levels of complexity. Add to all the Bebe logo—logo, from logos, come on—that, as French for baby, suggests Karen’s self-infantilization, her longing for a father’s protection. Complexity, the real c-word, compounds.

If Karen is antiheroic in an interesting way, it’s because she undoes a cherished social fiction: “We’re all in it together.” Karen is in it alone.

Panic and privilege jostle unnervingly in Karen’s performances, as she dramatizes her thirst to be known and seen. To that end, Karen makes scenes, turning ordinary spaces into spotlighted stages. “Get that on camera!” shouts Bebe Karen. But in the theatrical assertion of her privilege, she forfeits that very privilege. No cop or doctor ever comes for her. She’s seen at last, but in a godforsaken way, an object of ridicule, forever on the internet.

The best I can add to the street definition of Karen, with reference to feminist analysis of la langue féminine, is that she is easily affronted by routine codes of conduct, and when asked to comply, reliably lurches between operatically exaggerating her subjectivity and calling on invented moral laws as if she were Moses or Kanye West.

If Karen is antiheroic in an interesting way, it’s because she undoes a cherished social fiction: “We’re all in it together.” Karen’s in it alone, with her breathing problem. In shattering the square-one social pact, Karen becomes a scapegoat for the privilege and racism that drive all public-space encounters—a truth too terrible to contemplate.

Racism is always waiting in the wings with Karen. She fears contact with those she despises for “harassing” her, while refusing to admit that she, unmasked and thus shedding microbes by the billions, might be the one against whom others should be protected. That’s why Karens pose such a unique threat to the social order: They won’t be good, like the other women, and disguise (mask!) their entitlement. And they refuse to make common cause with their fellows—especially Black people.

This came to light in May, with the notorious video of Amy Cooper calling the police on a Black birder named Christian Cooper. (No relation, but to French feminists there are no coincidences. Perhaps the coopers—barrel makers—have us all over one.) When Amy Cooper called the police and superciliously described Christian Cooper as both a threat to her life (he was not) and an “African American,” it became clear that Karens, though sometimes varnished with liberal tolerance, have racism on speed dial, along with lawyers and cops.

Like the Karens asked to wear a mask, Amy Cooper balked at the suggestion that she was bound by rules, but she seemed more profoundly horrified by the fact that the rules had a Black enforcer. The rules were supposed to be hers. In July, the Manhattan DA’s office announced it was charging her with filing a false report, only to have Christian Cooper say he believed Amy Cooper, who lost her job and reputation (and also formally apologized), has “already paid a steep price.” Criminalizing the actions of one Karen might indeed be bad appling, a distraction from the racisme systémique that the video served to put on display.

The sin of Karening does seem to punish itself. Every time, the video that will serve as Karen’s pillory is already rolling by the time she’s caught in the act, so the jig is, as it were, pre-up; even as Karen unspools her shrieks, she knows it’s her last hurrah. The fix is in. She’s going to land hard on Instagram—or Twitter or Facebook or CNN.

While French feminism of the ’70s is equal to the task of “complicating,” in feminist terms, the figure of the Karen, it is less able to illuminate her racism. The feminists I consulted are white, upper-class women; Cixous was born to a French imperialist culture. To shore up the position of women as “subalterns”—part of a colonial population outside the power structure—Cixous, for one, wrote that women are Black people. Oy.