VCs Are Pouring Money Into the Wrong Education Startups 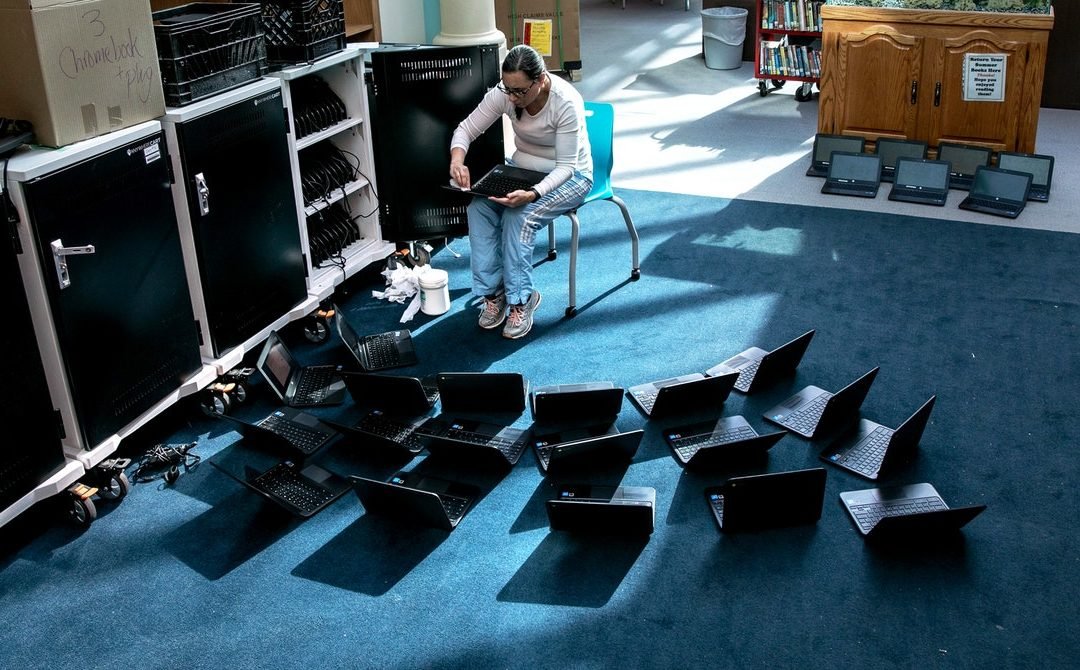 The Covid-19 pandemic has compelled students, teachers, and parents across the globe to embrace relatively new forms of education technology (edtech) quickly and on an unprecedented scale. At a glance, it would appear that edtech startups and their venture capital backers have responded swiftly and emphatically to meet this exceptional challenge. But a closer look also suggests some cause for serious concerns, particularly with respect to our most educationally vulnerable students.

Thomas S. Dee is the Barnett Family Professor at Stanford University’s Graduate School of Education (GSE) and a senior fellow at the Stanford Institute for Economic Policy Research (SIEPR).

In a word, no. A closer look at recent venture capital activity indicates that early-stage investments—those more likely to target risky and innovative startups—have actually declined since the onset of the pandemic. Instead, venture capital’s focus on education technology is entirely concentrated in later-stage investments that support relatively mature companies. This pattern suggests that VCs are responding to Covid-19 by accelerating existing technologies that are poised to engage substantial numbers of new users during the crisis, rather than seeking blue-sky investments in new, riskier innovations. A recent survey of venture capitalists reinforces this view, finding that they are primarily focused on supporting their existing portfolio companies through the challenges and reliably lucrative market opportunities created by Covid-19.

The exceptionally active third quarter of this year illustrates this vividly. Out of 159 edtech deals, the top seven all involved companies that provide broadly targeted online learning platforms. Together, just these seven third-quarter investments accounted for nearly 30 percent of the VC investments in education technology in all of 2020 to date. These startups include Yuanfudao, Unacademy, BYJU’s, and Coursera—mature and large-scale operations that have already established “unicorn” valuations. The financial support concentrated among these firms allows them to refine their already existing capacities at a time when unprecedented numbers of students across the globe have been turning to online learning. For example, the India-based startup BYJU’s made its services free during the pandemic and saw its user base quickly grow by 25 million. Similarly, the MOOC provider Coursera made its catalog freely available and quickly had 5 million new user registrations and 10 million course enrollments, a 644 percent increase from the prior year.

For ambitious, late-stage edtech startups and their VC investors, the pandemic-inspired rush to engage the massive number of students forced into online learning is undoubtedly a good business decision. And the nimble capacity of these startups and venture capitalists to pivot quickly in response to this demand is also likely to have meaningful social benefits. In particular, the rapid scale-up of learning platforms and resources during shutdowns has likely served as a helpful backstop to the Covid19 “learning loss” that is poised to become a major and enduring policy challenge of our time.

But there is also some cause for longer-term concern about these trends. The recent focus on supporting the rapid scale-up of mature startups has meant a decline in the funding available to early-stage edtech startups—the types of firms where transformative innovations are more common. Recent economic research suggests this is a systemic issue with venture capital during recessions: Early-stage VC investments decline and the ventures that are funded tend to be less impactful.