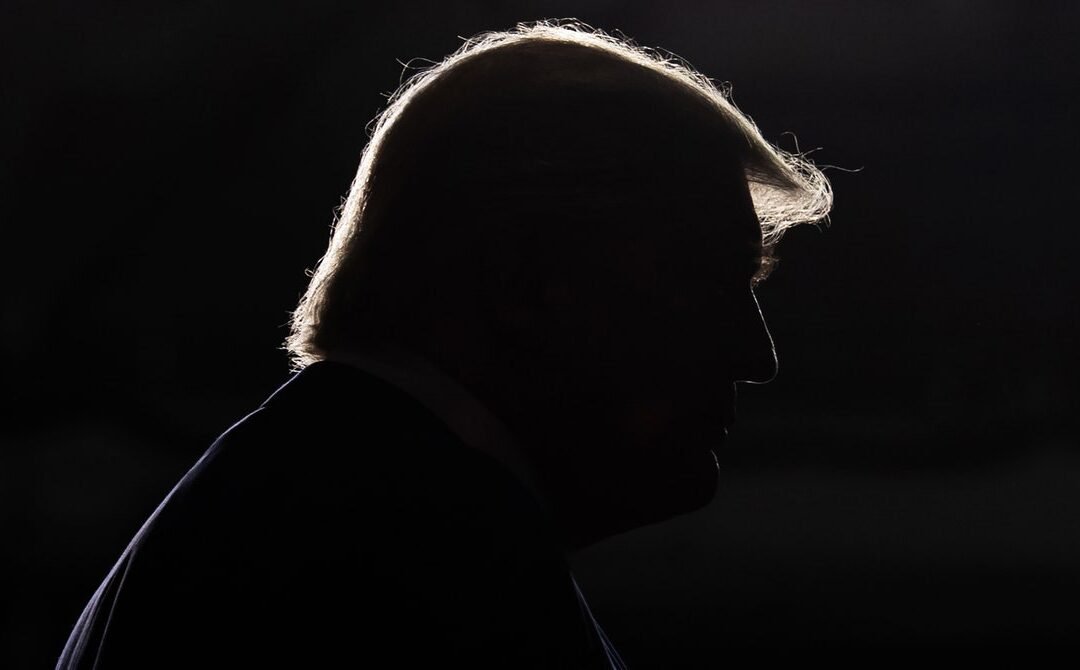 Former president and former “king of social media” Donald Trump decided this week to shut down his month-old blog, due to abysmal readership. According to an analysis by The Washington Post, Twitter and Facebook engagements with the blog, From the Desk of Donald J. Trump, plummeted from a first-day peak of a modest 159,000 interactions to fewer than 30,000 on the second day, and haven’t exceeded 15,000 interactions on any day since. Trump is reported to have decided to shut down the blog because he believes that the low readership has made him look small and irrelevant.

How can someone who commanded over 80 million followers on Twitter before being banned, and who remains the central figure in Republican politics, produce a blog that is such a nonentity in the contemporary media environment? According to Forbes, Trump’s blog had been generating less traffic than pet adoption site Petfinder and food site Eat This Not That.

Philip M. Napoli is the James R. Shepley Professor of Public Policy in the Sanford School of Public Policy at Duke University. He is the author of Social Media and the Public Interest: Media Regulation in the Disinformation Age (Columbia University Press, 2019).

The answer to the poor performance lies in the inescapable dynamics of how today’s online media ecosystem operates and how audiences have come to engage with content online. Many of us who study media have long distinguished between “push” media and “pull” media. Traditional broadcast television is a classic “push” medium, in which multiple content streams are delivered to a user’s device with very little effort required on the user’s part, beyond flipping the channels. In contrast, the web was initially the quintessential “pull” medium, where a user frequently needed to actively search to locate content interesting to them. Search engines and knowing how to navigate them effectively were central to locating the most relevant content online. Whereas TV was a “lean-back” medium for “passive” users, the web, we were told, was a “lean-forward” medium, where users were “active.” Though these generalizations no longer hold up, the distinction is instructive for thinking about why Trump’s blog failed so spectacularly.

In the highly fragmented web landscape, with millions of sites to choose from, generating traffic is challenging. This is why early web startups spent millions of dollars on splashy Super Bowl ads on tired, old broadcast TV, essentially leveraging the push medium to inform and encourage people to pull their online content.

Then social media helped to transform the web from a pull medium to a push medium. As platforms like Twitter and Facebook generated massive user bases, introduced scrolling news feeds, and developed increasingly sophisticated algorithmic systems for curating and recommending content in these news feeds, they became a vital means by which online attention could be aggregated. Users evolved, or devolved, from active searchers to passive scrollers, clicking on whatever content that their friends, family, and the platforms’ news feed algorithms put in front of them. This gave rise to the still-relevant refrain “If the news is important, it will find me.” Ironically, on what had begun as the quintessential pull medium, social media users had reached a perhaps unprecedented degree of passivity in their media consumption. The leaned-back “couch potato” morphed into the hunched-over “smartphone zombie.”

The failure of Trump’s blog tells us that even the kind of impassioned political extremists that form the core of Trump’s base of support are so entrenched in their passive, social-media-dependent mode of media consumption that a traditional blog, absent accompanying social media accounts to generate algorithmic amplification, is incapable of gaining a fraction of the online engagement that a single tweet could achieve. Not even the most public of public figures can break free from the platform dependency that largely dictates the distribution of audience attention online. If Trump’s blog can’t gain traction without direct access to the audience aggregation and amplification tools of social media, then perhaps nothing can.

The failure of Donald Trump’s blog is, then, yet another indication of the massive power that the platform giants hold over the content that we consume. But it’s a reminder that we bear responsibility for voluntarily ceding this power to them, and enthusiastically embracing the push model of the web over the pull. Ultimately, we may look back at the failure of Trump’s blog as the final, definitive nail in the coffin of the original model of the web and the notion of the “active” internet user.