The World Is Complex. Measuring Charity Has to Be Too 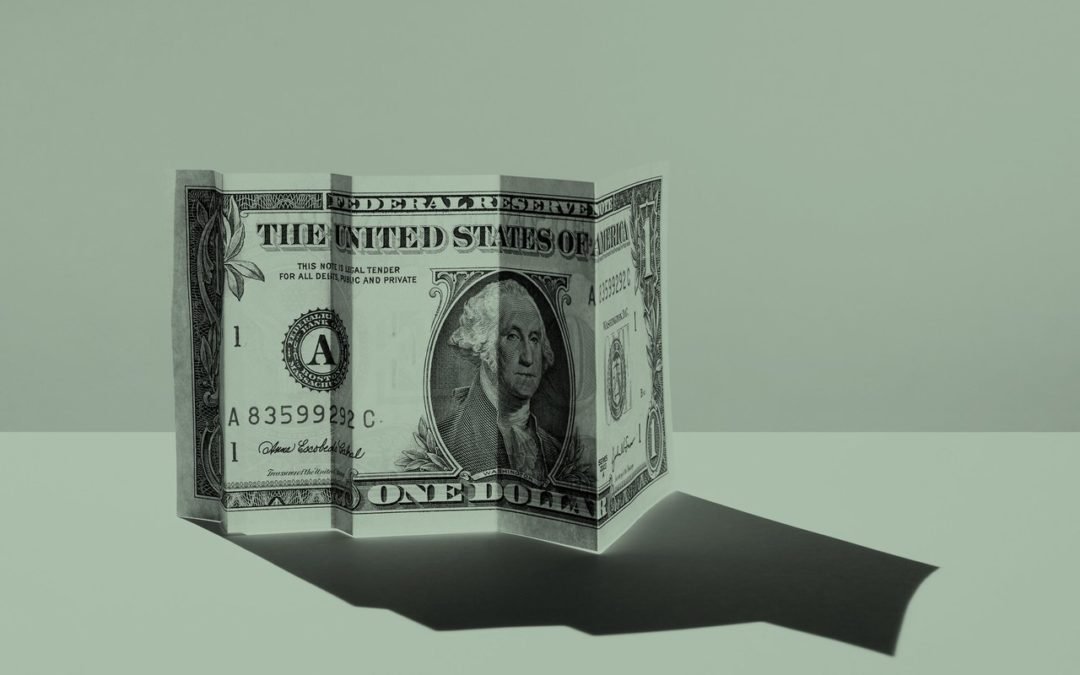 As biologists know, healthy ecosystems are robust and resilient. They can tolerate reductions in certain species populations … until they can’t. Scholars in ecology and biology have tried to model the robustness and resilience of systems in an effort to understand how to build and maintain such systems. Scientists have tried to apply these models to non-biological systems like the internet and ask questions, such as “How many and which nodes can you remove from the internet before it stops functioning?” These models are different from the mathematics economists use. Instead of relying on aggregate numbers and formulae, they use network models of nodes and links to ponder dynamics among connections in the system, rather than stocks and flows of economies.

Maybe there is something to learn from biologists and ecologists—the people who study the complex and messy real world of nature—when philanthropists are thinking about how to save the planet. We know from ecology and biology, for instance, that monocultures and simple approaches tend to be weak and fragile. The strongest systems are highly diverse and iterate quickly. When the immune system goes to war against a pathogen, the body engages in an arms race of mutations, deploying a diversity of approaches and constant iteration, communication, and coordination. Scientists also are learning that the microbiome, brain, and immune system are more integrated and complex than we ever imagined; they actually understand and tackle the more complex diseases currently beyond our scientific abilities. This research is pushing biology and computational models to a whole new and exciting level.

Many diseases, just like all of the systems that philanthropy tries to address, are complex networks of connected problems that go beyond any one specific pathway or molecule. Obesity is often described as simply a matter of managing one’s calories and consequently cast as a lack of willpower on the part of an overweight individual. But it is probably more accurately understood in the context of a global food system that is incentivized by financial markets to produce low cost, high-calorie, unhealthy, and addictive foods. Calorie counting as the primary way to lose weight has been a rule of thumb, but we are learning that healthy fats are fine while sugar calories cause insulin resistance, which often leads to diabetes and obesity. So solving the obesity problem is going to require much more than increasing or reducing any one single thing like calories. It’s our food system that is unhealthy, and one result is overweight individuals.

In such a complex world, what are we to do? We need respect for plurality and heterogeneity. It’s not that we shouldn’t measure things, but rather that we should measure different things, have different approaches and iterate and adapt. This is how nature builds resilient networks and systems. Because we as a society have an obsession with scale and other common measures of success, researchers and do-gooders have a natural tendency to want to use simple measures (as described in our blog post) and other “gold standards” to gauge the impact of the money spent and effort expended. I would urge us to instead support greater experimentation, smaller projects, more coordination and better communication. We should surely measure indicators of negative effects—blood tests to measure what may be going wrong (or right) with our bodies are very useful for instance.

We also need to consider that every change usually has multiple effects, some positive and others negative. We must constantly look for additional side effects and dynamically adapt whatever we do. Sticking with our obesity example, there is evidence that high fat, low sugar diets, generally known as ketogenic diets, are great for losing weight and preventing diabetes; the improvement can be assessed by measuring one’s blood glucose levels. However, recent studies show that this diet might contribute to thyroid problems and if we adhere to one, we must monitor thyroid function and occasionally take breaks from it.