The US Fixation on Chinese Espionage Is Bad for Science 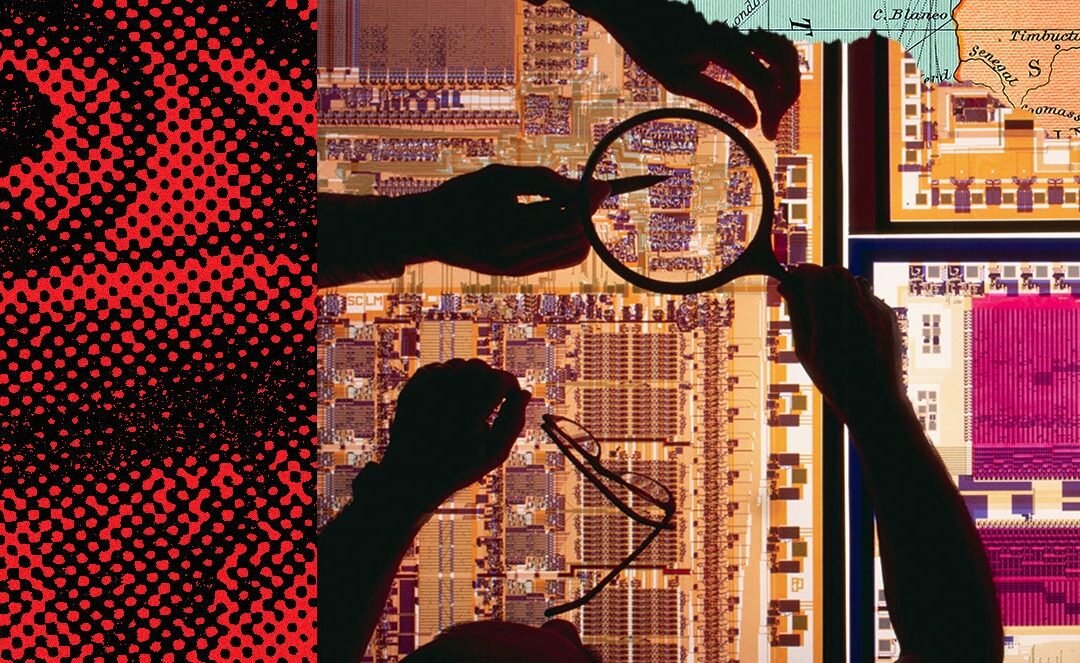 Had I been born a decade later, would I still have aspired to come to the United States to be a scientist? Over the past few years, I’ve asked myself this question countless times and am nowhere near an answer. As a child in China in the 1990s, I looked to the beautiful country across the Pacific as the place where I wanted to be, and I learned that a career in the sciences would take me there. When I arrived in Chicago in 2009 for my PhD in physics, it was a dream come true. But as tensions rise between my birth country and my adopted home, the dream is now suspect. Being a foreign scientist in the US—and being Chinese in particular—has been labeled a security risk.

In the fall of 2018, the US Justice Department launched a “China Initiative” to combat economic espionage, with a focus on academia. Any connection to China, be it personal or professional, was considered a potential conduit for intellectual property theft. The heavy-handed approach has since backfired. A series of high-profile cases ended in acquittal or dismissal. Few spies were caught. The investigations have disproportionately targeted scientists of Chinese descent, and are denounced by academic associations and civil rights groups as racial profiling.

This week, the Justice Department announced an end to the China Initiative, concluding that the controversial program “is not the right approach” and that addressing the myriad of “national security threats” posed by the Chinese government, as well as other foreign adversaries, “demands a broader approach.” Andrew Lelling, former US Attorney for the District of Massachusetts and one of the leading prosecutors on the China Initiative, also acknowledged that while the initiative had “lost its focus” and some mistakes were made, it has “created a climate of fear among researchers” and “general deterrence” as a goal “has been achieved in spades.”

The focus of the current policy debate has been on the means; the end is left unexamined. Everyone appears to agree that foreign acquisition of ideas and personnel poses a real threat to American science. Everyone also seems to believe that US leadership in the sciences is essential, and one way to maintain that is to attract foreign talent, people like myself.

The adjectives intrigue me. Foreign versus American, while I am both and neither. It’s amazing how the language and hence logic of the state are accepted as axiomatic. When I left China for the US, the decision was personal. It was not Beijing’s loss or Washington’s gain. To say so is to suggest that either government is entitled to my presence and my labor. I refuse to yield my worth this way. I try to picture my 19-year-old self in China today, watching the borders close due to the pandemic and visa restrictions, swallowing the shards of a shattered dream. Even in this imagined scenario, the pain is unbearable. But that pain, too, is personal. To appropriate the private ache as an injury to national competitiveness is to trivialize its magnitude, to reduce the value of a person to their usefulness to the state.

What does it mean for a government to lay claim to a piece of knowledge and the people who produce it? The fixation on borders and demands of national allegiance have obscured the more fundamental questions about research ethics and social responsibility. When state authority is assumed to be the norm and the default in the governance of science, the implications are not just for where the research is done or who does it. The prioritization of national interest shapes the purpose and content of inquiry: which questions are asked, who benefits from the answers, and at what cost. To the drumbeat of great-power rivalry, the dark cloud of nationalism looms over the future of science.