The US-China Battle Over the Internet Goes Under the Sea 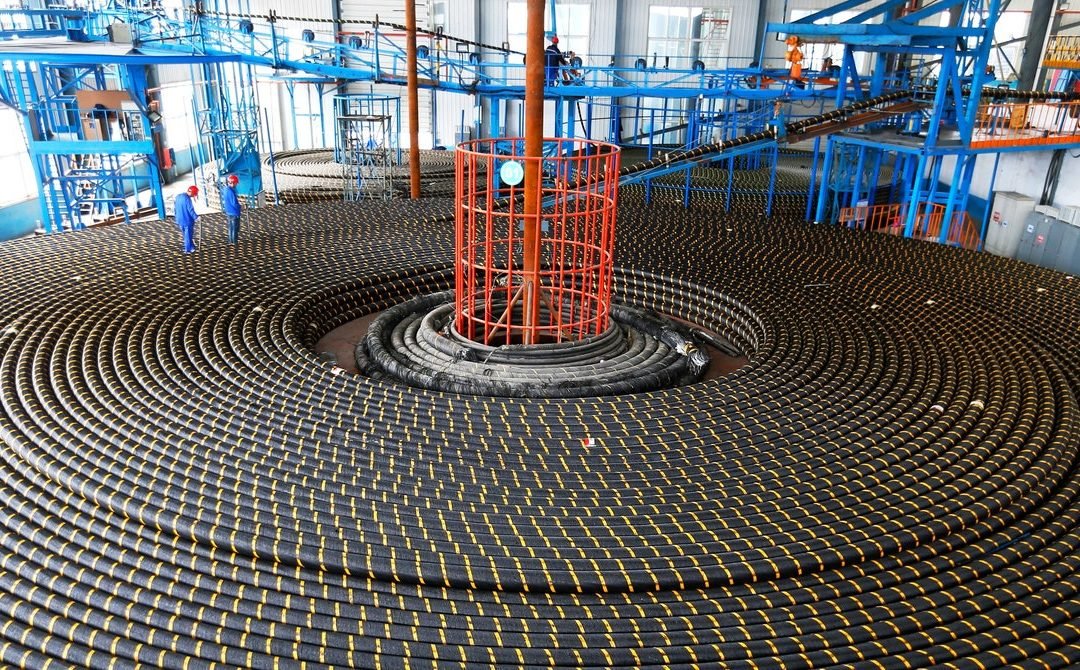 Last week, Washington strongly objected to a new project from Facebook and Google. It’s too risky and offers “unprecedented opportunities” for Chinese government espionage, the Justice Department declared. The project, however, wasn’t about online speech or contact tracing, but concerned an issue that would seem far less politically charged: building an undersea internet cable from the United States to Hong Kong.

On June 17, Team Telecom—the executive branch group charged with reviewing foreign telecoms for security risks (and recently in the news for escalating and apparently insufficient inspections)—recommended the Federal Communications Commission stop the Hong Kong connection. It may seem odd for American officials to fret over undersea cable networks; rarely does your chosen crime show’s protagonist kick a door in because someone is laying telecommunications fiber.

Justin Sherman (@jshermcyber) is an op-ed contributor at WIRED and a fellow at the Atlantic Council’s Cyber Statecraft Initiative.

But geopolitical influence-projection on the internet isn’t just about hacking other countries’ intelligence databases. While not nearly as flashy, the development and maintenance of undersea cables, the landing points anchoring them above ground, and other physical internet infrastructure are a growing arm of cyber statecraft and source of security risk. This cable is just one element in a broader geopolitical contest.

To the US government, the Taiwan and Philippines part was up to scratch. Undersea cables have visible benefits, such as bolstering digital connections between regions and facilitating all forms of communication that follow. And for this 8,000-mile-long fiber-optic snake, connecting dispersed areas of the world was exactly the point. The stakeholders wrote as much in a December 2017 filing to the US government, noting this would be the first undersea cable moving internet traffic directly between Hong Kong and the United States, at speeds of 120 terabytes per second.

But the government had security worries about the Chinese-owned Hong Kong subsidiary behind the effort, as well as the proposed line to Hong Kong itself. Google, Facebook, and their partners had already laid thousands of miles of cable and spent millions of dollars last August when word broke of the Justice Department’s opposition to the project. Officials thought Beijing could physically access the cable for espionage—in this case by capturing internet traffic.

The DOJ’s position didn’t halt everything; in April of this year, the executive branch allowed the Taiwan component of the cable to proceed under a temporary six-month agreement. That, however, was only after Facebook and Google paused the Hong Kong link. And with growing attention to Chinese telecoms and the Chinese Communist Party’s potential sway over them, Facebook and Google will likely have a lot more government heat to contend with.

The story is notable in its own right. As The Wall Street Journal remarked last summer, this could be the first time Washington puts its foot down on an internet cable for security reasons. (The Pacific Light Cable Network is one of only dozens of these cables touching the US, among hundreds around the world.) Tensions between the US and China—today more politically driven than anything, despite real cybersecurity questions—are boiling over into another area. Yet Google and Facebook’s history with this venture is but one piece of a much larger puzzle: the physical internet infrastructure that’s increasingly part of geopolitical competition and cooperation over the internet.

The internet is human-made. Humans are the ones who designed laptops and iPhones and smart devices, who built servers and routers and cables. Today, companies build new data centers to store information and fiber-optic cables on land and along the ocean’s floor, which humans physically install. Such behaviors change the internet’s layout, and they change if, how, and where different actors can connect all around the world. Faster links support faster research, communication, and trade, for example, hence why those driving these changes have geopolitical influence.