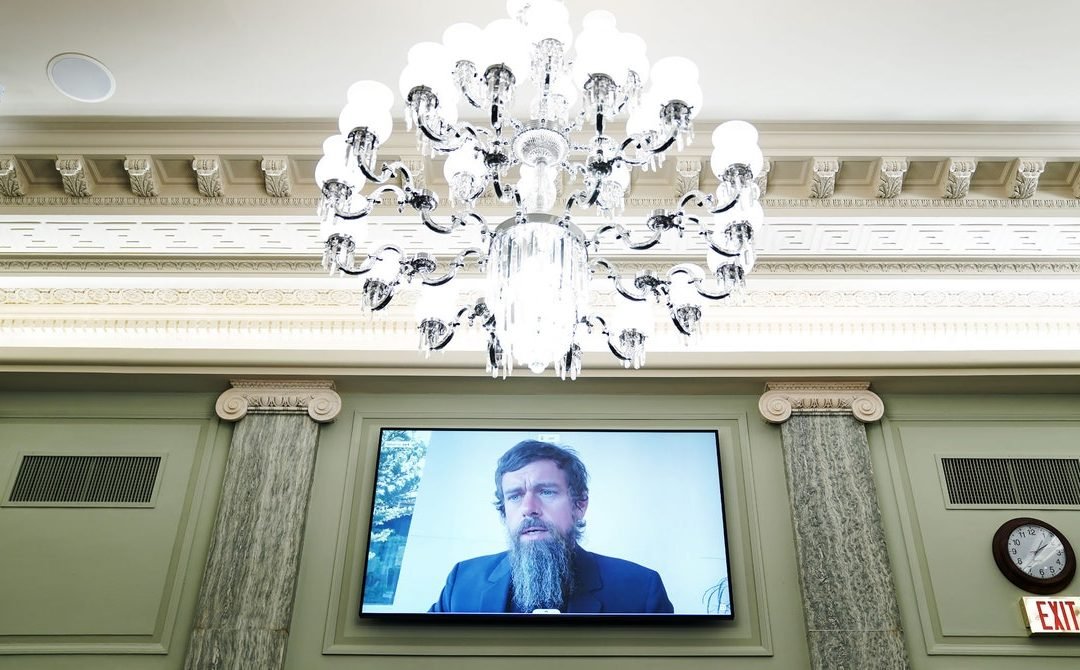 Senator Brian Schatz called the hearing and its Republican hijacking a “scar on this committee and the United States Senate” and declined to ask questions, while Senator Ted Cruz shouted over Jack Dorsey about Twitter’s handling of a recent New York Post story. Senator Roger Wicker outright lied about mail-in voting.

Justin Sherman (@jshermcyber) is a contributor at WIRED and a research fellow at the Tech, Law & Security Program at American University Washington College of Law.

The exhausting, hours-long debacle wasn’t just disturbing from a domestic perspective. The polarization, chaos, and contradiction, the feeling of watching two entirely different hearings at once—one a mix of real policy questions and partisanship-decrying, the other focused solely on catering to the president—all sent a bad global signal too. Because as the Trump administration degrades the United States’ alliances and fails to invest in the diplomats to advocate for internet freedom, and US internet giants meanwhile operate without sufficient regulation, the US did not convey to the world an ability or a readiness to step up on democratic technology governance.

Executive branch agencies quite obviously play a part in such regulation, whether the Federal Trade Commission and privacy enforcement, the Federal Communications Commission and reviewing of Chinese foreign-owned telecoms for security risks, or the Government Accountability Office and research on technological harm. American defense and security agencies have a particular agenda-setting power when it comes to tech development writ large. Moreover, buy-in from political leaders in the White House can sway or set national agendas on technology. The anti-China bent consuming current Oval Office discussions has forcefully demonstrated this influence—highly troubling executive orders on TikTok, WeChat, and Section 230 of the Communications Decency Act included. So has the Justice Department’s recent antitrust lawsuit against Google.

That said, executive branch agencies aren’t the only players onstage; Congress has the power not just to influence the narrative but to fundamentally change the stage’s architecture. And this would have global effects.

Legislation is a powerful tool for democratic technology regulation, and one uniquely powerful in the United States because of the sheer number of internet companies in the country. Developed properly, new laws could make a real difference in curtailing harms like market domination, algorithmic unfairness, systemic cyber-insecurity, and invasive personal data collection, which are produced by bad behavior or bad incentives. It could promote and empower a free, open, interoperable, multi-stakeholder approach to the internet while recognizing the need to curtail the abuses that come with pursuing growth at all costs.

Democratic technology governance of that kind would impact the world, for the harms of an unregulated US technology sector do not restrict themselves to American borders. Facebook and Twitter profoundly shape online speech around the globe; Ankhi Das, Facebook’s India policy chief, just resigned, for instance, after the Wall Street Journal reported that she wouldn’t remove a Hindu nationalist politician’s anti-Muslim posts for business reasons. Google’s dominance of a market segment like online search likewise impacts millions of people outside the United States every day. Even if US public discourse doesn’t frequently include the harms of the American tech sector overseas, many examples abound.

There were moments of hope for Congressional readiness to step up on democratic technology regulation. Senator Gary Peters asked Mark Zuckerberg about extremism on the platform and a recent terrorist plot to kidnap Michigan’s governor. Senator Amy Klobuchar grilled Google on its advertising business, which by some metrics has a market share of up to 90 percent in parts of the ad “stack.” Nevertheless, Pichai insisted that it is a domain with “robust competition in many categories.” (If that’s not market dominance, I’d hate to see what is.) Glimmers of promise—and reality—did shine through.