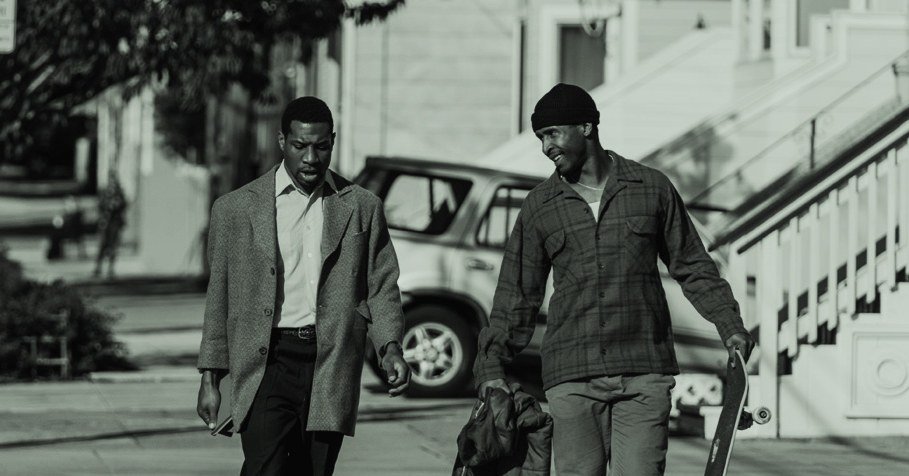 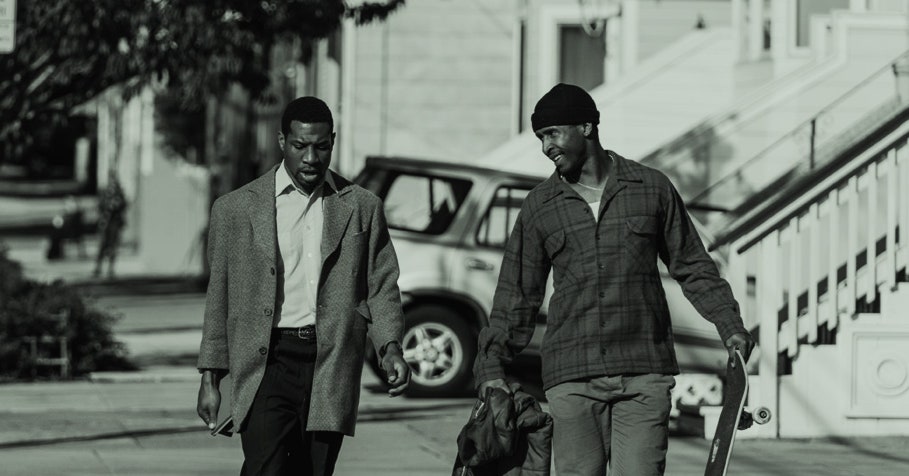 A young black man sits on a bench at a bus stop in San Francisco’s Castro neighborhood. An older white gay man sits down next to him. The older white gay man is naked. The two men grumble about how long it takes for the bus to arrive, but neither man is particularly impressed or intrigued by the other. They come from a bygone era of San Francisco, one where a young man isn’t shocked by the presence of an aging nudist, where seeing a young black San Franciscan isn’t like spotting a bald eagle. But now they are both freaks alike, remnants of what San Francisco once was.

Collier Meyerson is an Ideas contributor at WIRED. She was awarded an Emmy for her work on MSNBC’s All In With Chris Hayes and two awards for her reporting from the National Association of Black Journalists. She is a contributing editor at New York magazine and maintains the Nobler Fellowship at the Nation Institute.

As the two men continue to wait, a trolley full of belligerent tech bros stops in front of them and begins to chant, “That guy fucks!,” referring to the older nude gentleman. The young black man, fed up, jumps on his skateboard, and glides away.

That short scene, from the forthcoming film The Last Black Man in San Francisco, opening this Friday, manages to encapsulate San Francisco’s current issue with rampant gentrification. The city, once an idyllic marvel due to its reputation for embracing all kinds, a true representational patchwork of America’s citizens, is now under threat of full homogeneity. The romantic tableau of the gay man and “the last black man” is supposed to make us long for something that we imagine to be increasingly endangered: an authentic San Francisco.

But, of course, there is no authentic San Francisco.

What does it mean to be “authentic”? An SFGate headline from last December asks “What’s San Francisco’s most authentic neighborhood?” The article concedes that the designation is subjective, but then, ever the arbiter, shows a slideshow of different neighborhoods chosen by interviewees. Some of it is based on architecture or historical markers, but most of it is about people.

Yet people who live in “authentic” neighborhoods know what that word truly portends: Authenticity, or the search for it, precipitates displacement.

The Last Black Man in San Francisco centers around Jimmie Fails, a young black man living on the floor of his best friend Montgomery’s home in the Hunters Point section of San Francisco, the city’s last black bastion. Jimmie works in a nursing home, Montgomery slings fish in a market, but neither have enough money to live on their own in a city where the average rent for a two bedroom is $4,600—they’re both living in Montgomery’s grandfather’s home. The film follows Jimmie on his quest to reclaim his family’s old home in the Fillmore, an historically black neighborhood once called “the Harlem of the West” that has been gentrified. One 7-bedroom in that neighborhood is going for $27 million right now.

The filmmaker, Joe Talbot, fictionalized a very real problem. The US Census estimates the current black population in San Francisco to be 5.3 percent. That’s down from 13.4 percent in 1970. It’s been a growing concern among the city’s black business class, and was profiled in a comprehensive story in The New York Times in 2016. The reasons are many, and some are obvious.

There’s also a more insidious, paradoxical cultural force at work. If society’s wealthy feel as though they are intellectually or culturally impoverished, they can simply buy aspects of cultures they find rich in food, entertainment, or style. This creates a sort of “authenticity tourism” industry where people of means dip into “gritty” areas to ingest “cheap eats” or buy “cute” tchotchkes.

What this inevitably leads to, though, is appropriation, a cousin of gentrification. If you can’t buy it away, you simply replicate it and upsell it as “authentic.”

The search some have for an “authentic” San Francisco experience can be boiled down to two opposite, but inextricably tied, sides. One is of rich San Franciscans in search of meaningful cultural experiences outside of the ones they inhabit; the other is the tension of those whose culture and communities are being fed upon. As the scholar Patricia Williams wrote, “There is a long tradition of voyeurism as a means of putting culture not just on display but at a condescending distance.”

Which is why authenticity is also often code for marginal. And marginalized things are, by definition, at the edge, likely to be pushed out. This raises the question tugging at the heart of Last Black Man: How can working- and middle-class ethnic and racial enclaves maintain community—a more permanent state than “authenticity”—while growing generational wealth?

Due to deep, systemic issues, black wealth is both difficult to build and to sustain. It can be gone in a generation. According to City Lab, white households have nearly 6.5 times the wealth of black households. And that’s partly because of a well-documented home ownership gap, a big problem in San Francisco that has recently been exacerbated by the IPO craze hitting Silicon Valley. This isn’t anomalous to black San Franciscans. A recent report in The New York Times captured a section of Raleigh, North Carolina, called South Park, a part of the city once inhabited by black people that is shifting dramatically. As the piece points out, the addition of white people to South Park means that “they are also altering the economics of the real estate beneath everyone.” One resident of the neighborhood who runs a local nonprofit said, “Our black bodies literally have less economic value than the body of a white person—and as soon as a white body moves into the same space that I occupied, all of a sudden this place is more valuable.” The displacement of black people isn’t only physical but is psychic, too.

In one of Last Black Man’s scenes, Jimmie overhears two white women disparaging San Francisco on the bus. He tells them they can’t disparage the city they don’t love. It isn’t theirs to disparage. Jimmie can’t financially claim his childhood home, like the film intimates these women can. But Jimmie can spiritually claim the city that belongs to his memory, his forebears, his friends. It’s in that moment that we understand the city as something intangible, something that Jimmie feels prideful of. And it’s then that we understand the gentrification of Jimmie’s San Francisco isn’t an attack on authenticity; it’s an attack on belonging.

There aren’t authentic cities, or people, living in these cities. But there is belonging. And San Francisco, as cruel as it’s been, belongs to Jimmie Fails. The problem with displacement, a sort of clinical word, lies in the degradation of belonging. And we are left with a sober fact: If Jimmie and everyone like him keep being pushed out, San Francisco stops being a place where anyone belongs.