The GOP’s Cries of ‘Censorship’ Are Hurting Democracy 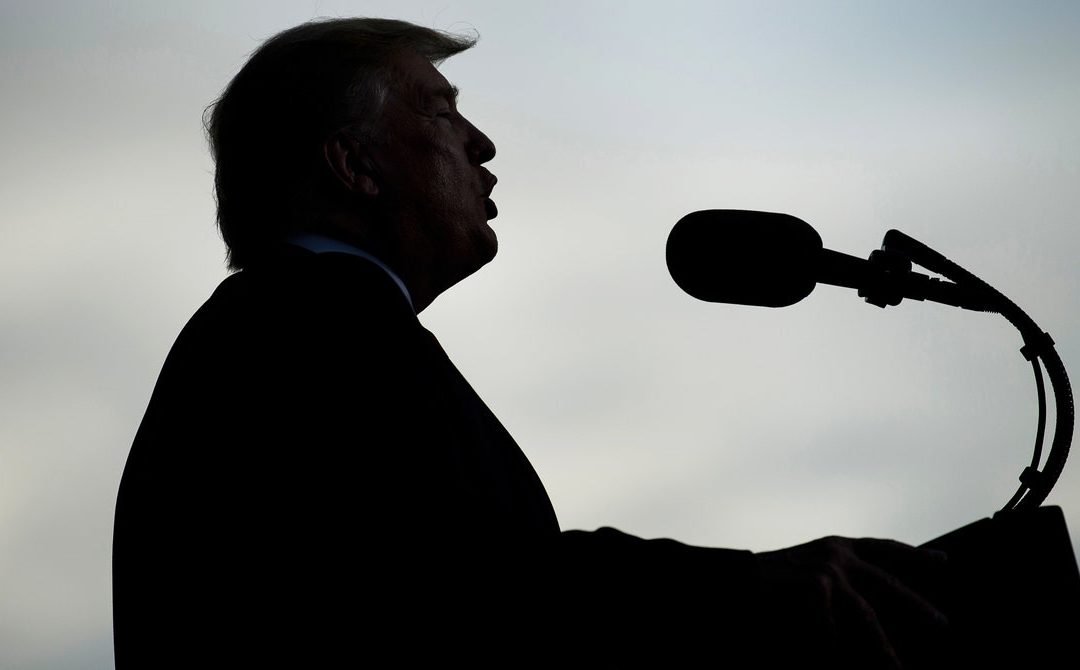 Last week, the US Senate Commerce, Science, and Transportation Committee subpoenaed the chief executives of Google, Facebook, and Twitter for future testimony—which undoubtedly will include discussion of their misinformation mishandling, an unrelenting problem as Election Day in the United States looms. For his part, Donald Trump continues to incessantly lie about the voting process, in line with a pattern of chaos-sowing and truth-undermining typically characteristic of autocracy. Throughout his presidency, and especially of late with disinformation and misinformation about Covid-19, much of this activity from Trump and other actors, foreign and domestic, has occurred through social media.

Amid these floods of election lies, Senator Lindsey Graham introduced a bill on September 21 titled the Online Content Policy Modernization Act. The purpose: modifying the liability shields given to internet sites for content they host. Numerous organizations—from the Center for Democracy & Technology to Access Now to the Anti-Defamation League—signed a letter strongly opposing the legislation. “This bill would deter platforms from fact checking misleading information about voting and would interfere with social media services’ ability to combat the spread of mis- and disinformation on their sites,” they wrote.

Justin Sherman (@jshermcyber) is a contributor at WIRED and a research fellow at the Tech, Law & Security Program at American University Washington College of Law.

Online content moderation is an incredibly complex issue, particularly so when performed by global companies. But many attacks on Section 230 of the Communications Decency Act—which enables internet platforms to moderate speech without, generally speaking, fear of liability, with some exceptions—are fundamentally bad-faith and antidemocratic, propelled not by genuine attempts to address real policy questions but a desire to suppress disliked political speech. These proposals are harmful to democracy.

Section 230 has been plagued by plenty of misinterpretations, misrepresentations, and profound misunderstandings almost whenever it enters the public discourse. Of late, though, bad-faith attacks have become particularly loud with factually baseless Republican claims of “anti-conservative censorship” policies on social media like Facebook. There is never robust evidence presented for this claim by those who evidently have such great faith in it. Not to mention that a 2020 study conducted by a firm that Facebook owns found conservative news to dominate the platform. (Trump’s posts, for example, comprised 91 percent of total interactions on presidential candidate content in May.) A 2019 audit of Facebook’s alleged anti-conservative bias found none.

But rhetoric of this kind is increasingly found in actual policy proposals. In September, Republican senators Graham, Roger Wicker, and Marsha Blackburn introduced the Online Freedom and Viewpoint Diversity Act to modify Section 230 to compel platform compliance with a new “objectively reasonable belief” standard. This followed a similar bill introduced in June by other Senate conservatives, and President Trump’s May executive order that attempted to bully internet platforms into removing speech he doesn’t like. All were thinly masked desires for aggressive, partisan shifts of internet content moderation in the language of balance and fairness.

The direct effects on internet speech are obvious—these proposals, though thankfully not yet gaining broad traction, in and of themselves raise the possibility of implementation. Senator Graham’s bill, for example, would strongly disincentivize platforms from removing voting disinformation. Trump lied repeatedly about voting during last week’s debate, and even if social media isn’t the original landing point of his and his party’s election disinformation, it does amplify these falsehoods; a recent study conducted by Harvard’s Berkman Klein Center found that social media has played a “secondary and supportive role” for mail-in voter fraud disinformation. Lies told in person and over television and other media by elites—in this case the president and his enablers—are repeated online.

Let’s be clear: Attempting to coerce internet platforms into widely skewing content moderation to politicians’ personal favor is authoritarian. Doing so for the purpose of voter suppression is a direct attack on democracy itself.