The Digital Colonialism Behind .tv and .ly 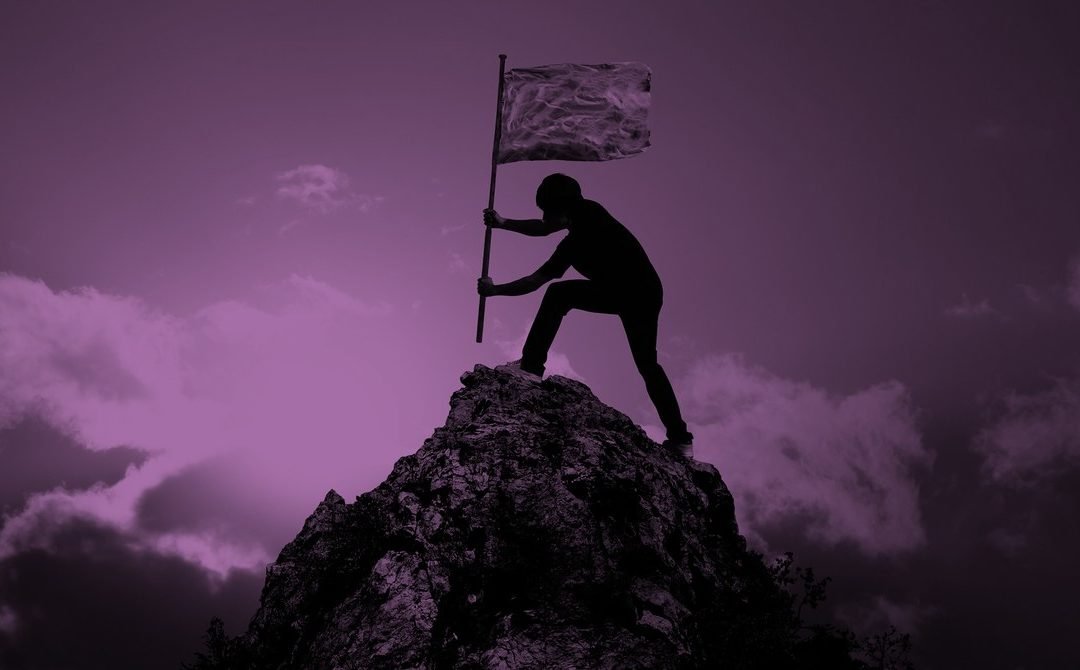 Similarly, Libya’s .ly—now famous through the popular bit.ly link compression—went to a British businessman who pretended to live in Tripoli. Meanwhile, an internet company based in Fresno, Calif. briefly owned the extension of Tajikistan, .tj. And in 1997, a Massachusetts-based magazine editor named Bill Semich was given control of Niue’s .nu.

The .nu deal wasn’t fraud—the government of Niue did sign off on the transfer to Semich—but it did raise questions. Richard Hipa, the manager of Niue’s telecom company, explained in 2006 that the island’s leadership hadn’t understood what they were signing away. They thought the domain extension was “like an international dialing code prefix,” he said—nothing of value. Neither side seemed clear on the terms, either. While the government of Niue claims that Semich promised 25 percent of profits, Semich has insisted that he was given the domain in exchange for a commitment to provide the island with internet services. “There has never been any other agreement,” Semich told the Wall Street Journal.

It didn’t take long for the .nu domain name—with its special brand-value in Swedish—to explode in popularity on the other side of the Earth. The island tried to claw back what was lost by passing, in 2000, a law to affirm that .nu is a national resource “for which the prime authority is the Government of Niue.” But the legal language made no difference; as profits rolled in, Semich refused to cede control of the domain. In 2013, Semich subcontracted out the licensing of .nu to the Swedish Internet Foundation, the subject of the ongoing litigation. While Semich is still the administrator of .nu, and therefore still receives a cut of profits, the Swedish Internet Foundation is now directly tasked with selling .nu domains to companies and individuals. In 2017, those registrations peaked at half a million.

Yet the central argument of Niue’s law from 2000—that a country code top-level domain is a “national resource”—continues to underscore debates over internet colonialism. Businesspeople like Semich have been quick to dismiss the idea that countries need to control their assigned domains, but it is worth noting that everyone from the U.S. to Canada to Nigeria has similarly compared their own top-level domains to “national resources,” akin to oil or coal. By now, almost every nation either administers its own top-level domain or approves of the private company, nonprofit, or academic institution that does. Like Niue, the U.S. was not initially granted administrative rights over its top-level extension, but in 2001, the Department of Commerce convinced Postel’s company to hand over administrative privileges.

It isn’t easy for a tiny nation to do the same. The same power dynamics that let American companies play an outsized role in the mining of cobalt in the Democratic Republic Congo, for instance, have allowed a Swedish foundation to license out a Niuean resource without its consent. “This is something that we should have run, and we were robbed of that,” Hipa said.

As companies increasingly turn to quirky extensions in place of .com, these questions about ownership and national resources are all the more pressing. The nation of Tuvalu (pop: 10,000), for example, has seen a rapid rise in the popularity of its .tv domain—it’s now up to 512,000 registrations—after the Amazon-owned streaming service Twitch started using it in its own URL: Twitch.tv. Tuvalu’s situation is more nuanced than Niue’s. The nation only discovered that it had a top-level domain when, in 1995, it received a fax from an American offering to help market it. When Tuvaluans investigated, they discovered that the .tv domain had already been assigned to an American computer programmer. Unlike Niue, Tuvalu was able to reclaim the rights to .tv—but then it sold them off a few years later, to Verisign, an American company. Verisign gives Tuvalu $5 million per year in exchange for control of licensing for .tv domains. Still, the former Tuvalu finance minister called the rate “peanuts” compared to his best guess for the profitability of .tv. (Verisign also controls .cc, the extension for the Cocos Islands, which has nearly 700,000 registrations.)