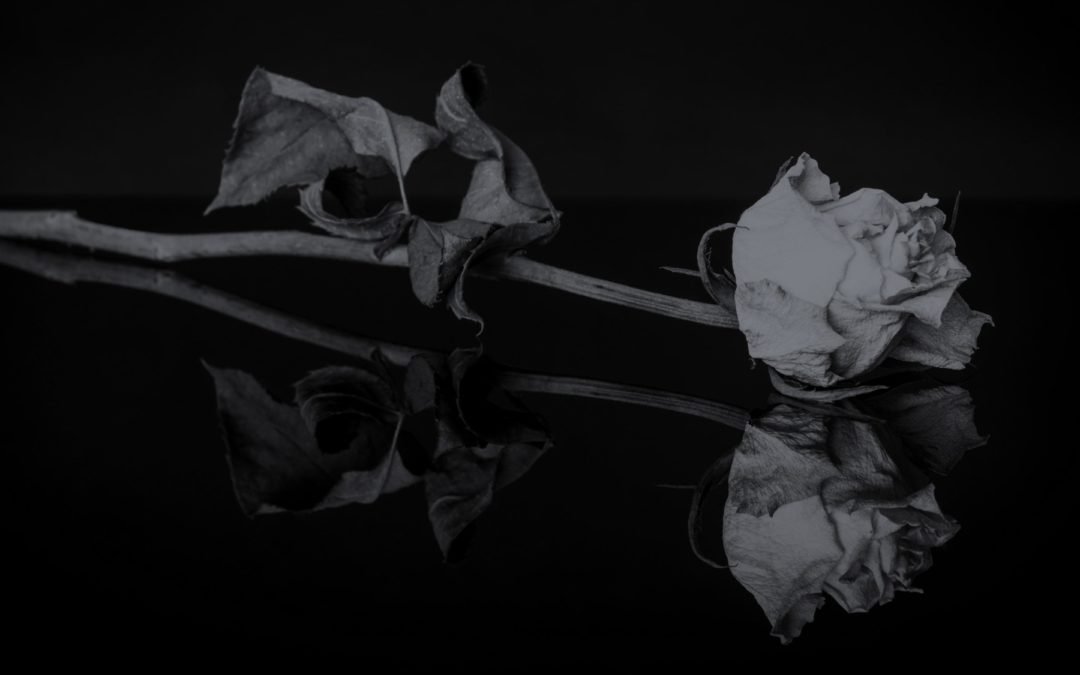 For 18 years, I’ve believed that only immediate mourners—and those who came close to losing their own lives—should be allowed to talk about 9/11.

This conviction started with good intentions. I wanted the story to belong to those who had truly suffered.

But over the years too many others appear to have made the same resolution. Now it often seems that no one I know—no matter where they were—believes they were close enough to the attacks to talk about what they’d been through.

And so 9/11 has become more a remote news event than a living trauma.

My own repression began right after I woke up on Wednesday, September 12. Having watched the catastrophe in lower Manhattan from across the East River, I’d had a night of torpid non-sleep. At the sound of the alarm clock, my throat was ragged as if from screaming.

And while I quickly set my intention to go stoically to work like a Brit in the Blitz, I couldn’t tell where I was. The flat gray light through my bedroom window suggested a sunless, desolate terrain I’d seen only in sci-fi films. Maybe I was a child again? Maybe I was dead.

Overnight my skull had become, somehow, brittle. My brain and chest cavity seemed filled with the same pulverized concrete and asbestos that now hung in the air.

I was working as an editor in midtown Manhattan. My colleagues and I talked compulsively. Fragments of news, gossip, rumors, jokes, bewilderment, on and on. By contrast, my boss was all business. He gave orders in an uncharacteristically sharp voice, and I did exactly what he said, like a cadet.

What I remember most was that there was no quiet. There was no time to ask, simply: What happened? Where are the towers, the people, the peace, our old life?

Meanwhile, the fresh memory of the towers’ collapse was getting grooved in the brain. It was becoming “indelible in the hippocampus,” in the words of the psychologist Christine Blasey Ford.

I wish I’d skipped work that day to sit still with my roommate, in our old rental, with its creaky floors and battered furniture. Maybe we could have shared our memories when they were brand new, found what was important—or what our limbic systems were stuck on. Maybe we could have cried.

But I did not cry. Everything felt arid. And every year since, as I’ve seen anniversary memorials and documentaries made with ever-widening hindsight, my throat contracts as I realize that I still haven’t described my experience to anyone in detail.

Worse yet: I still halfway believe it’s too soon, that what I saw was too banal, that I have no right to the word trauma.

But it’s been 18 years. If making meaning of 9/11 is a collaborative project, I can’t keep insisting I have nothing to add. Anyway, the intrusive memories keep coming—sun, fire, the perfect blue sky, planes as missiles, the pervasive smoke. So let me tell you about it.

9/11/01: While I was showering for work, my roommate told me a plane had hit the World Trade Center. We lived in Brooklyn Heights, about 2 miles from the towers. Sometime after the second plane hit, I walked to the promenade on the East River, which gives a full view of lower Manhattan. During that walk, the South Tower fell. I didn’t hear it. People must have told me. The air turned a shade darker.

From the promenade dozens of us watched Manhattan burn. Someone mentioned the Pentagon had been hit. That’s when my body decided the world was finished. Then the same guy, hysteria rising, started making things up: Hundreds of places around the world, including the Sears Tower and the Lincoln Memorial, had been wiped out, he said.