The Case for Using MDMA to Help Heal Victims of Trauma 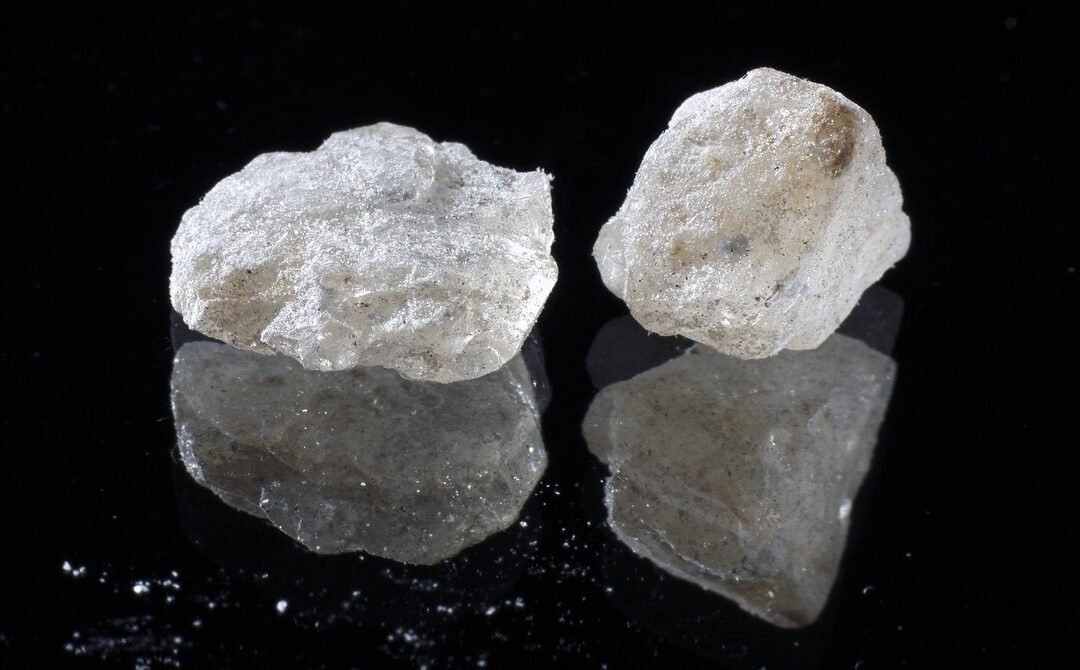 By the time Sophie took MDMA for the first time at my mental health clinic, she was willing to try just about anything. Now in her late fifties, Sophie (not her real name) had struggled for most of her life with post-traumatic stress disorder, suffering from insomnia, hypervigilance, and flashbacks to the abuse she suffered as a child. Over the years, she’d learned to manage the worst of her symptoms with the help of psychotherapy and medications—tools that had helped her raise two kids and run a successful business as a CPA—but childhood memories still haunted her. They rose up without warning, terrorizing her senses. Some 30 years after she’d first sought treatment, she was growing desperate for relief, even if it meant enrolling in a clinical trial for a drug more often associated with Burning Man than mental health.

I too had grown desperate. For the better part of four decades, my colleagues in psychiatry and I have battled PTSD—along with depression, anxiety, and other chronic mental illnesses—with not enough to show for it. As a young doctor in the 1980s, the launch of Prozac had appeared to offer the promise of a grand new era in treating trauma. Brains, we were told, could be cured through the correction of biochemistry. But the promise of that era never seemed to materialize. Though some patients got better over time, many seemed to slip into a resigned monthly shuffle to and from the psychiatric office to refill or switch medications, many of which just didn’t seem to work, at least not for long. As someone who’d gone into the profession to help heal mental wounds, I often felt trapped in a dulling and dispiriting cycle. Despite increased effort, our profession’s worst outcome, suicide, continues to rise. In the 30 years since the pharmaceutical revolution began, psychiatry may be the only medical field to lose ground to its diseases.

Scott Shannon is an integrative psychiatrist, author, and researcher with the Wholeness Center in Fort Collins, Colorado. He is also one of the founders of the nonprofit Psychedelic Research and Training Institute.

Until MDMA, perhaps. Often lumped together with LSD, psilocybin, and other drugs currently enjoying a renaissance in mental health, MDMA is not in fact a true psychedelic, as it doesn’t distort perception or one’s sense of self. Rather, the compound releases a number of important neurotransmitters, such as oxytocin (the social-bonding hormone released during breastfeeding), which help decrease activity in the fear center of the brain, the amygdala, enhancing a feeling of empathy. This is one of the reasons why the drug is often associated with raves and festivals. In a clinical setting, alongside the presence of a therapist, the drug gives patients a sense of calm and openness that can be palliative. Whereas traditional medications like SSRIs and benzodiazepines work largely by suppressing symptoms, MDMA works more like traditional talk therapy, but with a boost, helping patients get at the traumas beneath symptoms. Bathed in the drug’s buoyant sense of safety, tormented patients like Sophie can begin the process of confronting and, hopefully, moving beyond the traumas that otherwise prey on them unheeded.

Sophie’s treatment was part of a major international study offering new proof of this hypothesis. Sponsored by the Multidisciplinary Association for Psychedelic Studies and conducted by 15 different sites, including mine, this study showed that just three treatment sessions with MDMA could lower a patient’s PTSD score from severe to mild. Prior findings like these prompted the FDA to award the drug “Breakthrough Therapy” designation in 2017. Results from the current Phase III study Sophie was a part of, published last week in Nature Medicine, suggest even more consistent and clinically meaningful results in treating severe PTSD. “MDMA-assisted therapy has the potential to dramatically change clinical practice in psychiatry,” my coauthors and I concluded. A recent study published in Psychopharmacology also reported that, beyond alleviating symptoms, MDMA may do what few other psychiatric treatments can: bolstering what they called “post-traumatic growth—a person’s sense of improved intrapersonal, social, and/or spiritual quality of life.” The medicine, in other words, appears to heal people.

To begin her treatment, I gave Sophie two capsules of MDMA, then helped her slip on eyeshades and headphones to encourage her to confront whatever images, associations, or emotions the medicine brought forth. Since the drug’s effects can be disorienting or intense, I stayed close by. Within about an hour, Sophie announced that she was in a cabin, the place where her father had first begun to beat her. She had been smiling on her bed, she said, when her alcoholic father suddenly blindsided her. The blow knocked her to the ground so hard that she lost bladder control and briefly blacked out. She’d replayed this scene hundreds of times, but where the images once felt overwhelming and chaotic, on the drug they now felt safe enough to explore. She described an odd sense of relief coming over her. Where raw terror once consumed her, she could now discuss this event with clarity and a depth of insight.