The Auto Industry Is Wrecked—Let’s Rebuild It With Electric 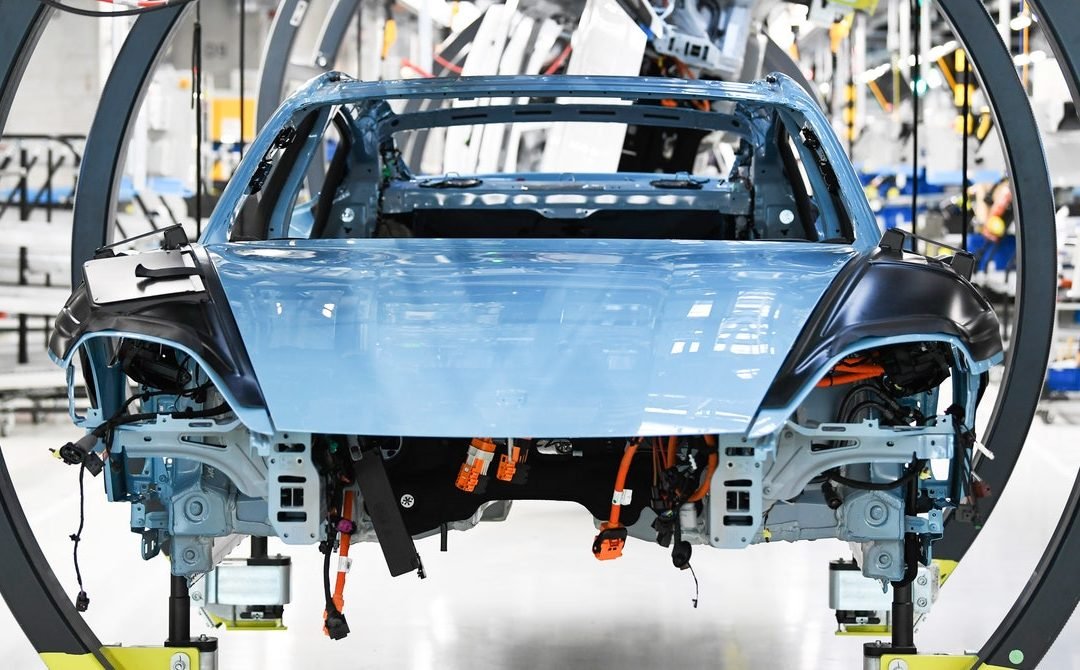 In the first quarter of 2020, domestic automakers saw their sales fall by nearly one-half from a year ago. This was due mainly to the Covid-19 crisis, which shuttered factories and dealerships, and put millions of people out of work. With the ranks of the unemployed now including nearly one in every seven American workers, and recent reports suggesting that many of the lost jobs will never return, the forecast for the car industry looks uncertain at best.

The situation has gotten so terrible, in fact, that it might be taken as a form of opportunity. Now is the time for a massive rethinking of our automotive and vehicular future. To rescue the American auto industry, and our world, we should launch a massive, coordinated private-public partnership: the Green-Car New Deal. This intensive investment would save existing jobs and create new ones as it hastened a large-scale shift by industry and consumers to electric vehicles.

Perversely, the pandemic has already made the roads a little greener. With so many people staying home, surface vehicle emissions of greenhouse gasses have plummeted by 20 percent or more. (Traffic is down by 50 to 75 percent, overall.) At the same time, though, the use of shared forms of transportation—including buses, subways, trains, and ride-hailing services—is also in decline, and may not bounce back completely even once the economy reopens.

If we want to have a meaningful and lasting change, electric vehicles are the best available solution. They eliminate tailpipe emissions and concentrate emissions at power plants, where reduction efforts can be centralized. To bring about their widespread use, the Green-Car New Deal would have to negotiate four key roadblocks:

A tangle of federal, state, and local tax credits incentivizes Americans’ transition into EVs and offsets the higher cost of these vehicles. But the current system is inefficient. The $7,500 federal rebates for buyers, for example, are deferred until tax time, and the credit cannot be rolled over from one year to the next. These could instead be provided at the point of sale. Tax credits should also be provided when EVs are bought used or off-lease.

Manufacturer credits also need to be reformed. Under the current system, builders get a rebate on the first 200,000 EVs that they produce, at any price point. This incentivizes production, but it does little to encourage rapid output, as the allotment never expires. At the same time, it means that taxpayers end up subsidizing the cost of $100,000 Porsche Taycans, among other cars. A Green-Car New Deal would make two important changes to these credits: They’d be pooled on an annual basis, so that manufacturers who make more electric vehicles sooner would reap the rewards, while those who wait would not; and the full amount would only be applied to vehicles that were sold below a price threshold of $50,000.

Right now, the most affordable electric cars cost well over $30,000 and can be driven around 120 miles on a single charge. There’s no need to subsidize the development of high-end battery packs that allow for hundreds of miles of driving per charge. According to General Motors proprietary data, the overwhelming majority of people drive fewer than 50 miles a day, and 92 percent of EV charging is done at home or work. So the Green-Car New Deal would focus public investment on creating better, cheaper batteries. In particular, this investment would favor the development of affordable (sub-$25,000) EVs that are capable of driving 150 miles on a charge.

Our EV charging infrastructure has been left to the private sector, resulting in an ad hoc hodgepodge of products with differing degrees of utility and little oversight. What’s needed is a systematic approach to creating a fast-charging network, one that is focused on prioritizing drivers’ needs, placing chargers in accessible and functional locations, and ensuring that they’re well maintained.

The Green-Car New Deal would support the carefully planned installation of chargers along popular corridors, at workplaces, and other locations where consumers already spend significant time (e.g., supermarkets and home goods stores). It would also prioritize the incorporation of chargers into multi-unit dwellings, public housing, and on-street/public parking.