Startups Have a Sellout Problem. There’s a Better Way 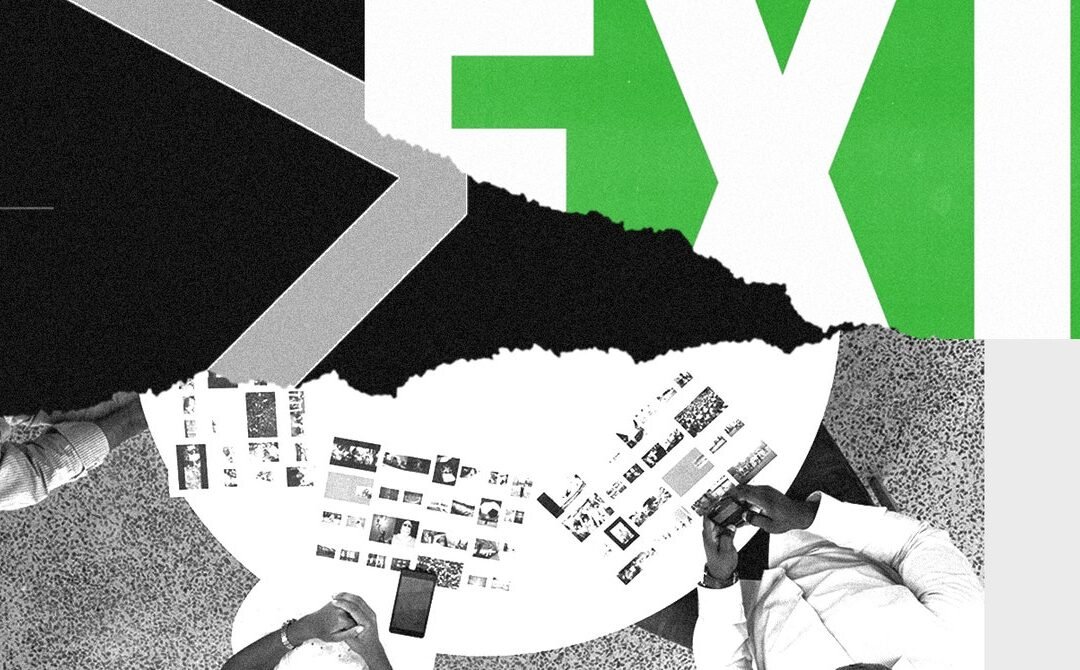 The problem is, businesses like these are not accountable to the communities they serve. Like most companies, they are structurally obligated to maximize value for their shareholders, with no real obligation to the public. Societies are left to deal with profit-obsessed, rent-seeking, unaccountable infrastructure that ignores or even exacerbates social problems—and, unfortunately, examples of the consequences abound.

The origin of these challenges lies in tech startups’ early days, when founders have little more than a good idea. To build their dream, leaders often sacrifice control of the company in exchange for investment capital—an understandable trade-off, especially when the goals of the company and investors are aligned. But over time, misalignment can emerge, especially if the demand for exponential growth in shareholder value at all costs replaces the company’s core mission.

Startups find themselves stuck between a rock and a hard place: They need funding to make something special, but their only options are infinite growth, or to escape—to sell. And the options for selling, also known as “exiting,” are limited. Companies can either “go public” via an initial public offering or work to be purchased by another company through an acquisition. In both cases, the company is at further risk of losing focus and being beholden to stakeholders that do not include the communities served. Neither can protect the mission the founders originally set out to accomplish.

Open Collective is seeking an answer. Thousands of communities all over the world, cultivating projects in areas like mutual aid and technology, depend on its open source finance platform. These groups have raised and spent over $65 million so far, in full transparency with their financial activity visible to the public. At the same time, Open Collective is a venture capital-funded tech startup—owned by founders, investors, and employees—with an obligation to make returns.

Navigating the space between these two realities required focus from the beginning. The company decided early on that, in order to achieve its goal of becoming digital infrastructure for the public good, the cofounders (and not investors) needed to maintain control. (One of the cofounders, Pia Mancini, is an author of this article.)

Through three rounds of investment, the cofounders retained not only majority ownership, but also all the board seats, which is uncommon. They knew that they did not want to jeopardize Open Collective’s purpose in return for capital, so they found investors that shared their dream of, as articulated in 2016, “a global infrastructure on top of which anyone can start an association anywhere in the world as easily as creating a Facebook group.”

The cofounders also chose to set a ten-year vesting period for their shares, far longer than the typical four years founders take. As cofounder Xavier Damman wrote at the time, “There is something to be said about setting the right expectation from the beginning.” In taking a long vesting period, the cofounders signaled the intent to slowly grow a mission with long-term impact.

Founder control during the company’s first seven years allowed Open Collective to balance building a business, now profitable and growing steadily, with the company’s mission. But the founders will not be here forever. So, who can hold the dream in the long run?

Over the past year, Open Collective has been talking to other companies like it, seeking an answer to the question of how it might avoid this problem of misaligned incentives and future-proof its platform for the communities around the world that rely on it. With the help of groups like Common Trust, Zebras Unite, MEDLab, and E2C Collective; collaborative projects like E2C.how; and in conversation with many others, the company has an inkling of what its path forward might be: an “exit to community,” a transition to steward ownership, and community governance.