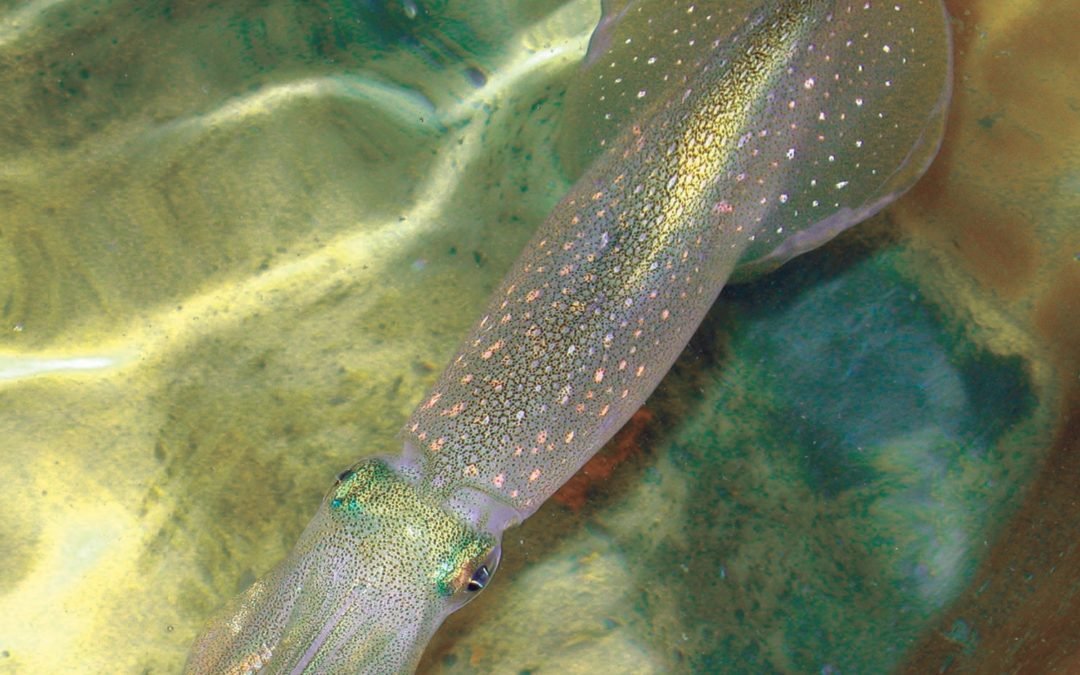 The fact that the squid does this editing with messenger RNA, rather than DNA, intrigues some researchers who are interested in human gene editing. Coding changes made to DNA—the kind medical researchers are working on with Crispr—are irreversible. But since unused messenger RNA degrades quickly, any errors introduced by a therapy would be washed out, rather than staying with a person forever.

Rosenthal believes that this ability to change faulty information in the cell without making permanent changes to the DNA in the nucleus might be a huge benefit for medical researchers. “If you have some faulty information inside of your genome—say, you inherited a nucleotide base from your parents, and normally it’s a ‘G’ and it’s an ‘A’ in you—then you could potentially change it back by editing the RNA,” he says, referring to the shorthand for guanine and adenine, two of the building blocks that make up RNA.

“RNA editing is a hell of a lot safer than DNA editing. If you make a mistake, the RNA just turns over and goes away,” he Rosenthal.

“It’s an exciting paper,” says Heather Hundley, associate professor of biochemistry and molecular biology at Indiana University, who was not involved in this study. “Most of what we know of editing is occurring in the nucleus of the cell, which is fine for normal processes. But in thinking about personalized medicine and therapeutics, in order to change patients’ mutations, we will have to do it in the cytoplasm.” 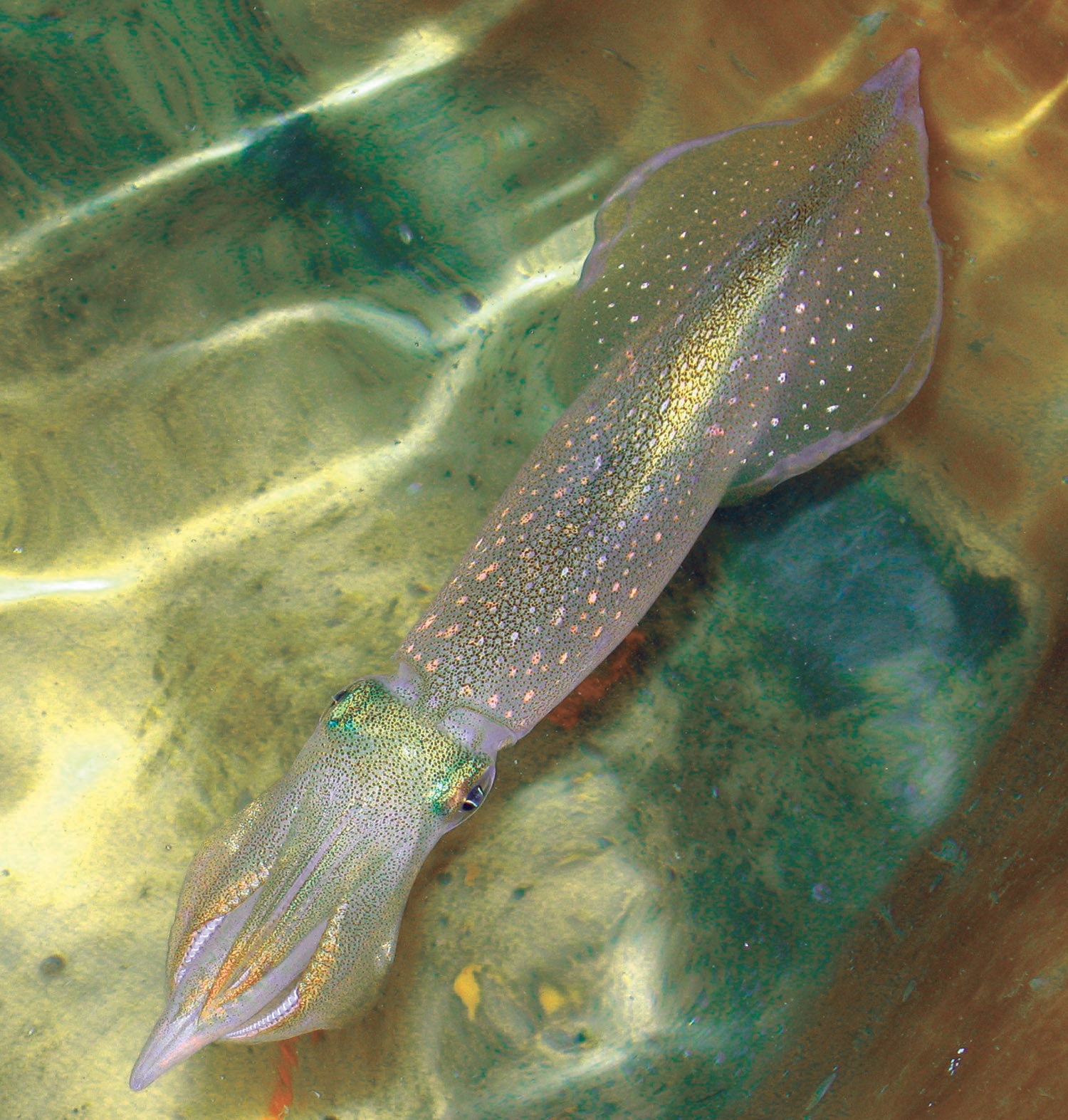 Hundley believes an enzyme the squid uses to edit its RNA could potentially be used in humans to make changes in human messenger RNA. “Many people are trying to do this, but the question is: What enzyme is the therapeutic?” Hundley asks. “If the squid enzyme can work in the cytoplasm, it would be high on the list for being used as a therapy.”

Beyond the squid lab at Woods Hole, RNA editing has become a fast-moving field of research. In 2018, the Food and Drug Administration approved the first therapy using RNA interference, a technique in which a small piece of RNA is inserted into a cell, binding to its native messenger RNA and hastening their degradation. The therapy disrupts a protein that causes nerve damage in patients with a rare genetic disorder called hereditary transthyretin amyloidosis, a condition that ultimately leads to organ failure and death.

In 2019, researchers published more than 400 papers on the topic, while several biotech startup companies—including one cofounded by Rosenthal—are beginning to use RNA-editing systems to develop potential treatments for genetic diseases such as muscular dystrophy and remedies for acute pain that don’t involve addictive opiates.

Rosenthal says the squid is a remarkable creature and likely will reveal many more biological secrets—some of which may eventually help those who consider it just an appetizer.