Seriously, Stop Trying to Teach Toddlers How to Code 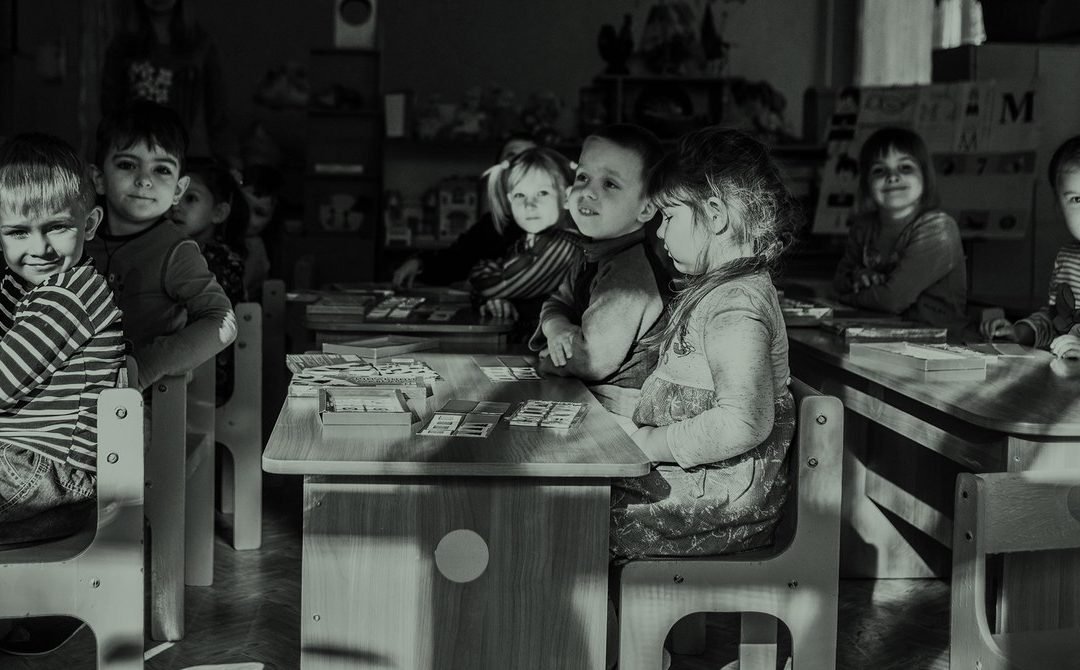 As a baby nerd, I was obsessed with Hackers. The 1995 cult movie followed Dade Murphy, who banded together with his fellow computer-savvy outcasts to expose a nefarious embezzlement scheme perpetrated by a rogue hacker at the supercorp Ellingson Mineral. It was the first time that I’d ever seen the message that it was cool to be smart.

The movie holds up surprisingly well: It still makes me want to shout “Hack the Planet!” while sticking it to the Man, and then go Rollerblading around Manhattan. One part does seem a little off, though. When, as an 11-year-old, Dade gets in trouble for a cyberattack that crashes a bunch of computers and tanks the stock market, the court forbids him from using a computer until he turns 18. And his parents uphold the ban!

To do the same in 2019 might come off as child abuse. We’re told there are few skills more important for kids to learn these days than computer literacy—and we’re supposed to take that word, literacy, at face value. Legislators in Maryland and Florida have argued that because programming uses computer languages, learning it should fulfill the foreign-language requirements for graduating high school. Extending this logic, we’re led to believe that the earlier one’s children are exposed to coding, the more fluent they’ll become.

As a gear tester for WIRED’s Gadget Lab, I see that firsthand. I’m bombarded with devices designed to teach coding to ever-younger kids. The Osmo bots, the iRobot Root: These purport to teach those as young as three that moving colors on a screen represent fun actions, like going up a wall or making a drawing.

Having spent the last two years attempting to interest my almost 5-year-old in these toys, I want to tell you: Don’t bother. Coding isn’t a language, it’s a skill. You cannot make your toddler trilingual in English, German, and Scratch.

I can certainly empathize with the anxiety that might make parents push their kids toward coding as early as possible. When the stereotype of a successful coder is a hoodied, 20-year-old brogrammer millionaire, it’s easy to think you’ve done your kid a profound disservice if they can’t make an app by the time they’re 5.

Using toys to teach math and technical skills also makes sense. In the 1960s, MIT mathematician and computer scientist Seymour Papert reasoned that he could pique children’s interest in geometry in a play environment. So he designed Logo, a kid-friendly programming language that kids could use to program a turtle robot to draw beautiful recursive designs. The Artie 3000, a drawing robot which I tried with my daughter, is a direct descendant of the turtle.

But you really don’t have to teach your kid to code before they can even read. Yes, code sometimes consists of text, but it doesn’t function as what linguists call “a natural language.”

Not only do natural languages state facts, they also express how we understand the world, our feelings and desires, and how we think of ourselves as people. When you tell your toddler not to throw that ball, you’re teaching them thousands of things about how to be part of a society—not only the imperative verb form, but that you can’t throw balls at people’s faces, that balls move fast when you move your arm like that, and what a voice sounds like when you’re about to get in big, big trouble. Computer code just doesn’t work that way. You can’t issue a command in C++ to your toddler and have them spit the appropriate output back.