Recreational Virginity and the False Promise of Artificial Hymens 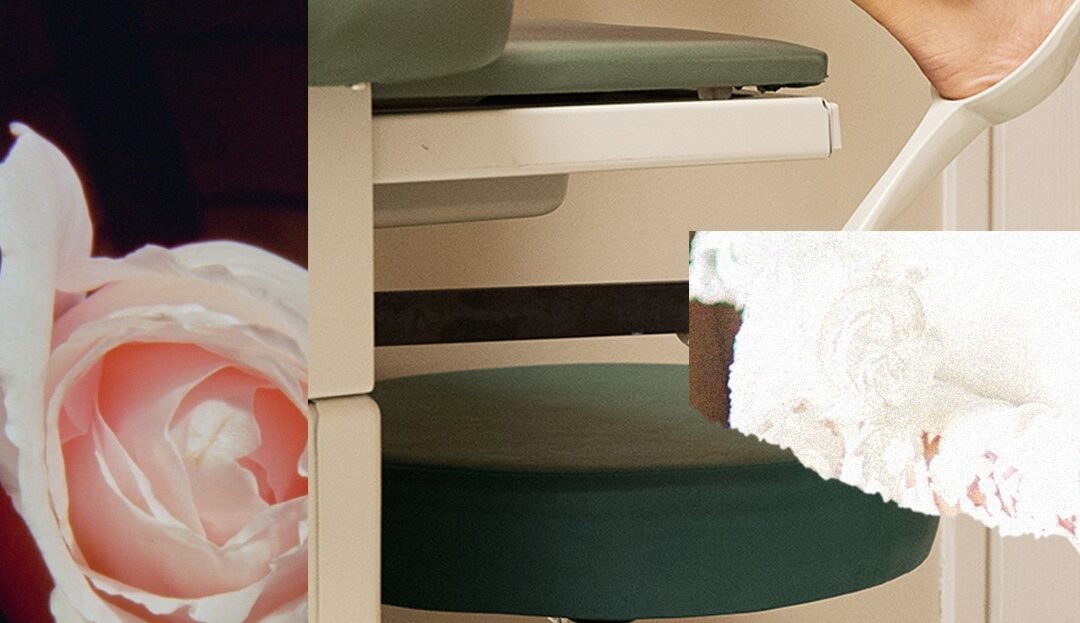 This Valentine’s Day, many couples will be displaying their affection with traditional gifts of the season: a bouquet of roses, a box of chocolates, a romantic meal out. Others may be opting for much more extreme gestures—such as paying for “recreational” hymen surgery, or even artificial hymens—to gift partners with the “virgin experience.” But far from being a romantic gesture, the commercialization of the hymen is a troubling example of outdated ideas meeting business interests.

It’s hard to think of a part of the human body as simultaneously useless and troublesome as the hymen (even the humble appendix seems positively useful by comparison). Society’s obsession with this little piece of tissue, which has no known biological function, stems from widespread and false claims about its ability to reveal whether someone is a virgin. Virginity itself has no real medical or scientific meaning; it is a mere reflection of the higher value placed on penis-in-vagina sex than all other sexual encounters and experiences. Nevertheless, so compelling is the idea of the virginal hymen that an entire market has emerged to monitor, repair, and replicate it.

Hymen surgery and virginity testing have been available in the US for years. (After all, virginity testing hit international headlines in 2019 when the American rapper TI claimed that he took his daughter to an ob-gyn annually for examination of her hymen.) More recently, nonsurgical virginity products like artificial hymens and virginity creams have entered commercial platforms online. Advertisers promote these products for a surprising array of reasons, from “a last resort” to “gifts for partners.” The expanding scope of the market shows us just how far we have yet to come in dispelling dangerous myths about the hymen.

If you’re not sure what the hymen is or what it’s supposed to look like, you’re in good company. The hymen (and indeed, genital examination in general) receives relatively little attention in medical education, and studies have shown that even physicians are sometimes unable to identify it on examination. To make matters even more confusing, there is no one “standard” appearance of the hymen. Medical studies have demonstrated there is enormous variation in its size and shape and the appearance of an individual’s hymen can change over time.

Accordingly, the idea that the appearance of the hymen can prove the absence or presence of prior sexual intercourse is a myth. Hymens can tear for all sorts of reasons other than sex—and penetration does not produce any specific reliable changes in the hymen, as it can stretch to allow for vaginal intercourse without tearing. The idea that hymens bleed on first vaginal intercourse is also a widespread and harmful falsehood. The inspection of postcoital blood on the wedding night has been, and continues to be, in some communities, used as proof of a woman’s virginal status—but the reality is that the proportion of women who experience bleeding on first intercourse may be as low as one-third. The hymen contains so few blood vessels that it does not always bleed even when cut with a scalpel during surgery.

Society’s refusal to let go of these harmful myths about the hymen is matched only by the fervor with which we cling to the idea that virginity can be visibly “proven.” The benchmark to “prove” virginity—from the right neck circumference, to the right color of urine, to the right kind of hymen—may have changed across cultures and centuries, but the requirement to meet those benchmarks has remained constant. The need for women’s bodies to conform to the standard of the day is not just dangerous, it’s profitable. Enter the hymen market, an array of procedures and products advertised to recreate or simulate the “virginal hymen.”

Until very recently, surgery to repair the hymen, also known as hymenoplasty, was the undisputed cornerstone of the hymen market. Although there is no real consensus amongst practitioners regarding how hymenoplasty should be performed, the goal of this surgery is to create scar tissue at the entrance to the vagina, usually by stitching parts of the hymen or the vagina together. This surgery carries risks and does not necessarily guarantee postcoital bleeding; one study published in 2012 found that 17 out of 19 women who underwent hymenoplasty did not experience any postcoital bleeding after surgery.