Public Blockchains Are the New National Economies of the Metaverse 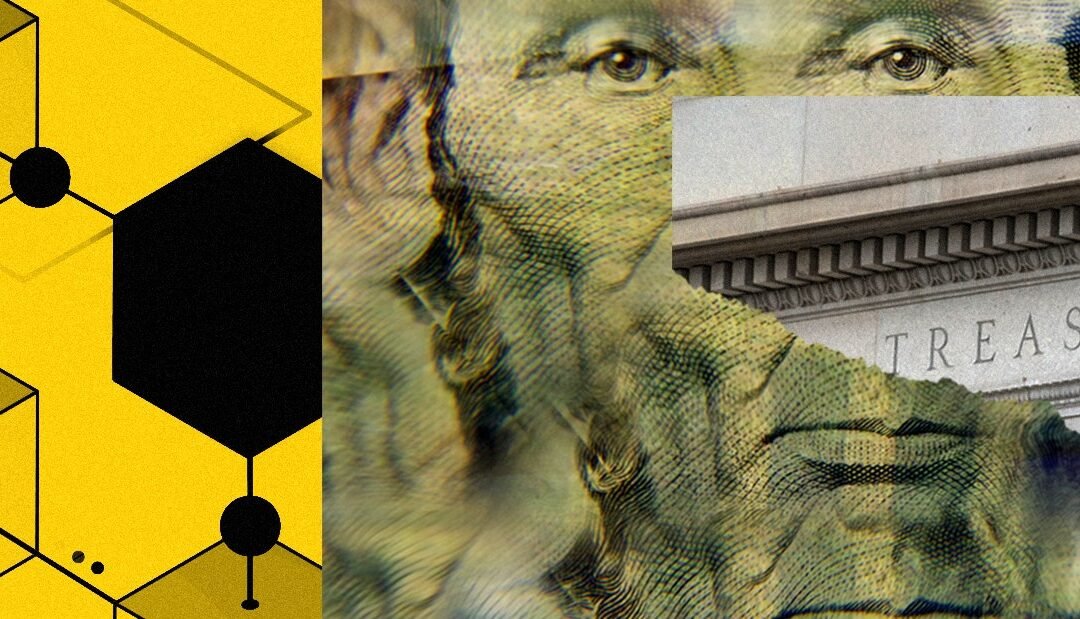 Such a system is similar to how traditional currencies work for physical nation-state economies. You need USD in almost every economic transaction in the United States. When the US GDP grows (values and numbers of transactions go up), the demand for USD increases, other things being equal. This is one of the reasons why, when an economy grows fast, its currency tends to appreciate against others, barring foreign exchange interventions from the national government.

This is consistent with the price movements of layer 1 chain tokens in recent periods. As blockchain platforms’ economies exploded with the growth of DeFi and NFT, prices of layer 1 native tokens have outperformed the overall crypto market. As of the end of 2021, eight of the top 15 crypto assets by market cap were PoS layer 1 tokens (counting Ethereum, which is moving to PoS). Yet five of them were not in the top-15 list two years ago.

The PoS layer 1 chains can then leverage their monetary flywheel to further grow their network by issuing new tokens. As the on-chain economy grows, demand for the blockchain nation’s native tokens builds, which allows the platform to issue more tokens as rewards to validators without impacting the token’s market price. Those rewards in turn attract more participants into the ecosystem, powering future growth. For example, Solana had grown its validator network by over 20 times in the past year and a half to over 1,300 active validator nodes as of end 2021.

No economy goes up in a straight line forever. Levels of activities always ebb and flow. In the real world, we call this business cycles—economies going through booms and busts. The governments of nation-states have long used fiscal policy (taxes and public spending) and monetary policy (interest rate and money supply) tools to try to smooth out recessions and booms. Blockchain nations also have fiscal policy (transaction fees) and monetary policy (staking yield, token issuance and burn) tools. And in many cases they may work better than the economic policy tools of governments.

When an economy is overheating with excess demand, a national government typically tries to tighten its fiscal policy by raising tax rates and cutting public expenditures. And when the economy is in recession, it does the opposite.

In reality, though, such counter-cyclical fiscal policies are rarely executed well, due to limited time horizons and judgment errors of decisionmakers. In boom times, fiscal tightening is hard because the government has higher revenues available to spend. When the cookie jar is overflowing, few have the discipline or political fortitude to not eat more cookies. Plus, recency bias can trick the government into believing that if the jar is full today, it will be tomorrow, too, and under-preparing for the eventual downturn. By the time recession hits, the fiscal buffer is too small to meaningfully stimulate the economy without taking on additional debt.

In contrast, blockchain nations’ fiscal policies are preprogrammed in self-executing smart contracts and thus immune to human discretion. Take Ethereum. Think of the gas fee paid to the Ethereum platform on each transaction as a value-added tax or sales tax. The base fee is preprogrammed to adjust depending on the level of network congestion. When the network utilization rate goes over 50 percent (economic boom), the base fee increases by up to 12.5 percent. If the activity level goes under 50 percent (economic recession), the base fee decreases. The counter-cyclicality of the on-chain fiscal policy is enforced by code. No individuals or entities, no matter how powerful they are, can change it on a whim.