Private Espionage Is Booming. The US Needs a Spy Registry 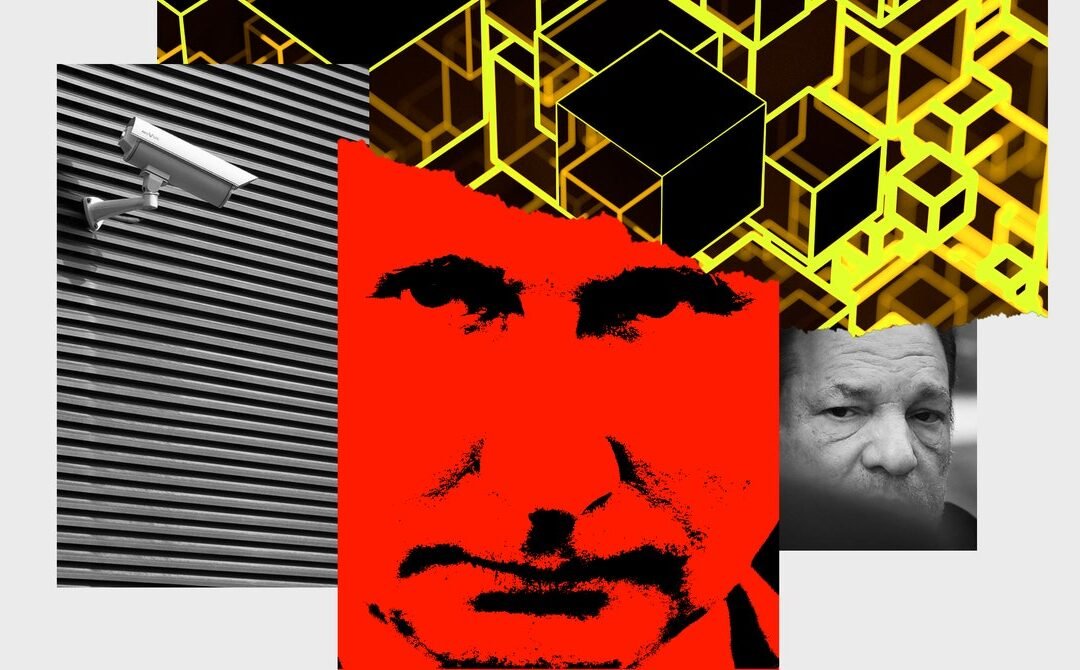 Years ago, while stationed in Moscow as the bureau chief for a major news magazine, I was approached by a representative of a multinational company and presented with a tantalizing offer. He said he had highly sensitive materials exposing possible criminal activity by a Russian competitor. The documents were mine with one condition: advance notice so he could be out of the country when any story was published.

I had every reason to think the materials came from a private intelligence operative hired by the company—there were many such operatives in Moscow—but I didn’t ask my source for his source. Instead I embarked on a somewhat harrowing investigation of my own, and on corroborating the materials, I was able to publish a splashy story.

This episode came back to me while reading Barry Meier’s new book, Spooked: The Trump Dossier, Black Cube, and the Rise of Private Spies. A former New York Times investigative reporter, Meier casts a harsh light on both “private spies” and journalists who make frequent use of nuggets unearthed by these operatives. In the book’s afterword, he revives an idea for “a kind of ‘spy registry’ in which operatives for hire would have to disclose the names of their clients and assignments,” just as Congress now requires of lobbyists hired to influence legislators.

Is this truly a problem in need of a solution? Or would a spy registry create worse problems?

It’s tempting to conclude that there is really nothing new here and that private spies may even supply a public service. In the original, late-19th-century Gilded Age, the Pinkerton Detective Agency devoted itself to the art of subterfuge. In 1890, a Pinkerton man went undercover on behalf of his client, the governor of North Dakota, and confirmed from rigorous barroom investigation that a fair amount of “boodle,” bribe money, was being dispensed by advocates of a state lottery opposed by the governor. The governor revealed the dirty dealings to the public, and the lottery scheme failed—all perhaps to the civic good.

Today’s circumstances are far different. Inexpensive, off-the-shelf technologies for surveillance, hacking, and spoofing make the spy game easier to play than ever before. What hired sleuth doesn’t now travel with one of those metallic-fabric bags that blocks cellphone GPS signals, like the GoDark Faraday model that sells online for $49.97? It’s an insignificant item on the expense report.

Digital-age tools of the trade, coupled with promiscuous media outlets happy to take receipt of purloined emails, say, that news organizations could not legally acquire on their own, made for a “perfect petri dish,” Meier writes in Spooked, “where the influence of the private spies would fester and breed, uncontrolled and unchecked.” Based on an estimate by the consulting firm ERG Partners, he guesses that revenues for the private investigative industry, at $2.5 billion in 2018, have doubled from 10 years before.

Meier stakes his indictment on two ethically fraught episodes, one concerning Black Cube. Founded in 2010, the global corporate intelligence firm touts its use of a “select group of veterans from the Israeli elite intelligence units” to deliver its product of “Creative Intelligence: Tailor-made solutions based on high-quality intelligence, cutting-edge technology, unique expertise and out-of-the box thinking,” as its website informs us.

“Out of the box” indeed. In 2016, in hopes of keeping the press from publishing sexual harassment allegations against Harvey Weinstein, the law firm of superlawyer David Boies hired Black Cube to work on Weinstein’s behalf. The contract, Meier notes, specifically mentioned the intelligence firm’s use of “avatar operators”: experts in social media who specialized in creating fake Facebook pages, LinkedIn profiles, and the like for field operatives. One such operative, a female Israeli military veteran given the cover of a women’s rights advocate employed at a London investment firm, befriended a Weinstein accuser, the actress Rose McGowan. The agent’s covert aim was to persuade McGowan to share an as-yet-unpublished memoir that dealt with Weinstein. All of this later came to light in Ronan Farrow’s 2017 expose of Black Cube. Asked whether Black Cube’s tactics involving fake identities constituted misrepresentation, Boies retreated to unconvincing legalese: “I think it may depend on how significant the misrepresentation is to the person receiving it.”

Meier’s other linchpin example involves the Washington, DC, firm Fusion GPS, which advertises “premium research, strategic intelligence, and due diligence services to corporations, law firms, and investors worldwide.” The firm is led by a pair of ex-Wall Street Journal reporters, Glenn Simpson and Peter Fritsch, and not surprisingly makes enterprising use of its close personal ties to the journalism fraternity.