On the Capitalist Internet, Even Celebs Join the Gig Economy 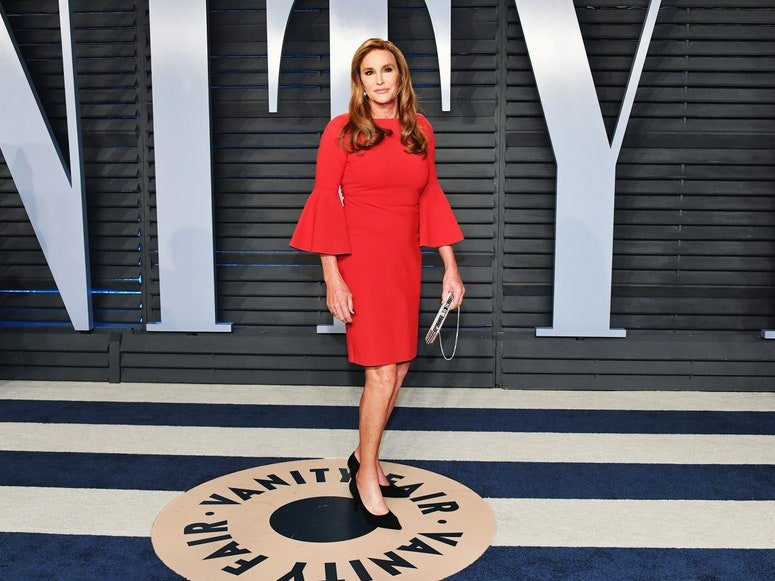 When I was very little, Neville Wanless wished me happy birthday on TV. Wanless was the gentle glue who held our regional station in northeastern England together, and although I remember him mostly as a blurry face with a voice like Charlie Brown’s teacher, a crisp few seconds of audio remain in the family archive, by which I mean that dusty box of cassette tapes that must be somewhere. The year is 1983. My parents are in the middle of buying a new home, staying in a down-at-heel rental my mother always referred to as “the grot house.” A flash of memory, flimsy as microfiche, has us sitting with an air of achievement on a rolled-up carpet. I’ve just opened my birthday presents and am hugely pleased with my new big ball. Then comes Wanless: “And a very happy birthday to Laurence Martin Scott, who’s 3 today.” You can hear me respond with a sound I had never made before and have never unintentionally made since—a bullfrog’s croak of astonishment. Rrrroiiiiiiiiiii.

My parents were, without knowing it, early adopters. In the past few years, websites like Cameo and Memmo have made it easy for regular people to buy personalized videos from the famous and semifamous. (Wanless, it should be said, did his shout-out for free.) These services have turned out to be particularly well calibrated for pandemic conditions. Now that Covid-19 has Zoomified most forms of social interaction, celebrities fit right in with the rest of the faces on our screens: friends, family, colleagues, doctors, wedding officiants, therapists. The surrealism of the moment makes it seem reasonable that Snoop Dogg is reminding you to read the syllabus. 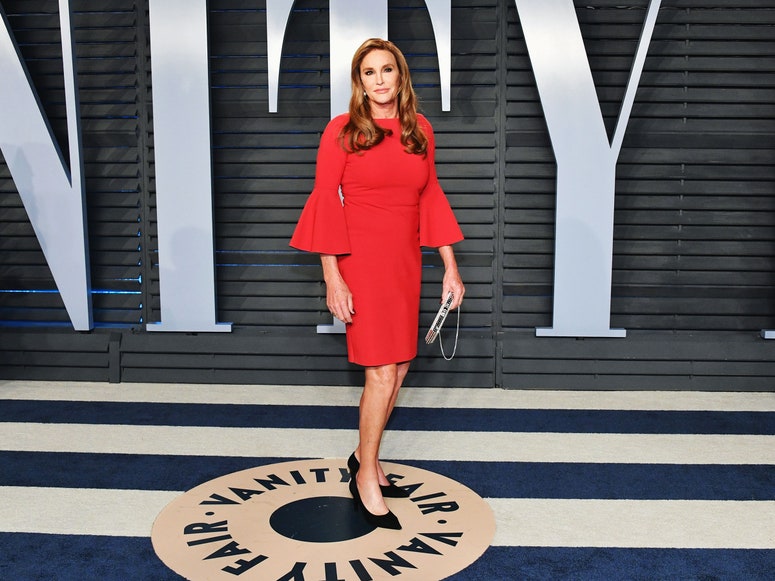 The format does have some teething problems. Because the performers are often regurgitating facts from a request form, the writing tends to sound wooden. On Cameo, you can see Elijah Wood, clad in tie-dye and overalls, explain to one of his fans why she missed meeting him that time in Calgary—because she was [checks notes] “speaking at that conference as a librarian, and on the merits of the graphic novel!” The comedian Sarah Silverman, who is not currently on Cameo, has lamented this sort of lazy exposition in movie scripts: “But you’re a lawyer, and he loves you!” The cheery videos are, perhaps unavoidably, full of it.

Services like Cameo also suggest, and queasily so, that there is no limit to what the gig economy can commodify. Life is hustle, life is grind, even if your situation isn’t obviously precarious. The third-best player on the Belgian women’s tennis team, Kirsten Flipkens, has made millions in prize money, but why shouldn’t she also earn 30 euros recording a video on the walk from the locker room to the practice courts?

Cameo is like a thermal imaging camera that flags up a celebrity’s relative heat. Tiger King’s Carole Baskin, for instance, is making hay while the sun shines. Her videos cost $299, almost four times as much as the Seinfeld Soup Nazi’s. (All this reminds me of a scene from the sitcom 30 Rock in which we see the world through the corporate eyes of GM executive Jack Donaghy. As he casts his gaze across the room, everything has a dollar value floating in front of it. Aquarium: $2,000. Stereo: $150. Kenneth the NBC page: $7.)

I admit that my reservations might seem humbuggy. After the time we’ve had, we deserve an involuntary croak of delight. We’ve been encouraged to wear masks, and these services offer a whimsical twist on mask-wearing. They’re a step up from Zoom’s augmented-reality bunny face. Kareem Abdul-Jabbar is here to encourage your love of anime; the British singer Lily Allen is here to give you a bespoke #PepTalk. Really, both of them are Mom.

This mask-making would begin and end as harmless fun, a bit of cheer in a grim time, if it weren’t for the mixture of sentiment and money. The fun, when tied to a dollar sign, gives a gimmicky quality to the whole enterprise. The scholar and critic Sianne Ngai’s latest book, A Theory of the Gimmick, explores how calling something “gimmicky” is a judgment born from the weirdness of capitalism. Gimmicks, Ngai writes, are things that seem unconvincing because they’re “over-valued” in terms of “the amount of time and labor encoded” in the product or commodity. Even the most emotive Memmos have a flippancy to them, not helped by their brevity. You can imagine Ricky Gervais’ Office character, David Brent, getting out his calculator: $50 for 20 seconds, that’s … $9,000 an hour? Cue Gervais’ canine smile, a look to camera, nose crinkling as he says, “pro rata.”