Natural History, Not Technology, Will Dictate Our Destiny 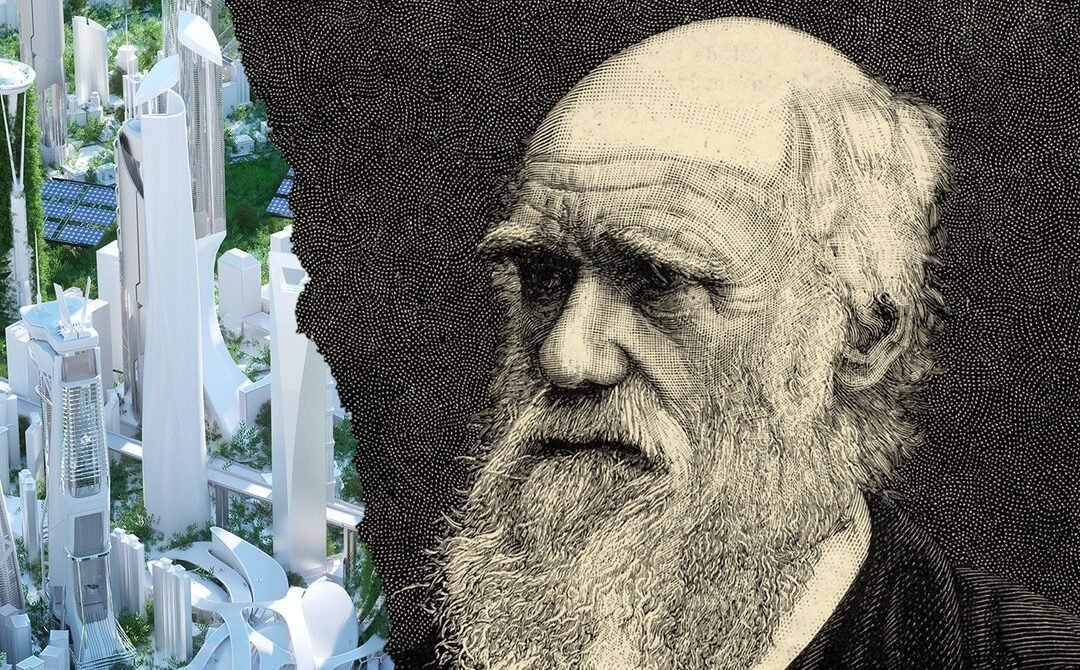 We do this in our homes, hospitals, backyards, farm fields, and even, in some cases, forests when we use antibiotics, pesticides, herbicides, and any other “-cide.” And the effects are always predictable.

Recently, Michael Baym and colleagues at Harvard University constructed a giant Petri plate, or a “megaplate,” divided into a series of columns. Then, Baym added agar, which is both food and habitat for microbes. The outside column on each side of the megaplate contained agar and nothing more. Moving inward, each subsequent column was laced with antibiotics at ever-higher concentrations. Baym then released bacteria at both ends of the megaplate to test whether they would evolve resistance to the antibiotics.

The bacteria had no genes that conferred resistance to the antibiotics; they entered the megaplate as defenseless as sheep. And if the agar was the pasture for these bacterial “sheep,” the antibiotics were the wolves. The experiment mimicked the way we use antibiotics to control disease-causing bacteria in our bodies. It mimicked the way we use herbicides to control weeds in our lawn. It mimicked each of the ways we try to hold back nature each time it flows into our lives.

The law of natural selection would predict that so long as genetic variation could emerge, via mutation, the bacteria should eventually be able to evolve resistance to the antibiotics. But it might take years or longer. It might take so long that the bacteria would run out of food before they evolved the ability to spread into the columns with antibiotics, the columns filled with wolves.

Baym repeated the experiment again and again. It played out the same each time. The bacteria filled the first column and then briefly slowed, before one and then many lineages evolved resistance to the next highest concentration of antibiotics. This continued until a few of the lineages evolved resistance to the highest concentration of antibiotics and poured into the final column, like water over a levee.

Seen sped up, Baym’s experiment is horrifying. It is also beautiful. Its horror lies in the speed with which bacteria can go from being defenseless to indestructible relative to our power. Its beauty lies in the predictability of the experimental results, given an understanding of the law of natural selection. This predictability allows two things: It allows us to know when resistance might be expected to evolve, whether among bacteria, bedbugs, or some other group of organisms; it also allows us to manage the river of life so as to make the evolution of resistance less likely. An understanding of the law of natural selection is key to human health and well-being and, frankly, to the survival of our species.

There are other biological laws of nature with similar consequences. The species-area law governs how many species live on a particular island or habitat as a function of its size. This law allows us to predict where and when species will go extinct, but also where and when they will evolve anew. The law of corridors governs which species will move in the future as climate changes, and how. The law of escape describes the ways in which species thrive when they escape their pests and parasites. Escape accounts for some of the successes of humans relative to other species and for how we have been able to achieve such extraordinary abundance relative to other species. The law frames some of the challenges that we will face in the coming years when our possibilities of escape (from pests, parasites, and the like) are fewer. The law of the niche governs where species, including humans, can live and where we are likely to be able to successfully live in the future as climate changes.