Midwives Are an Overlooked Climate Solution 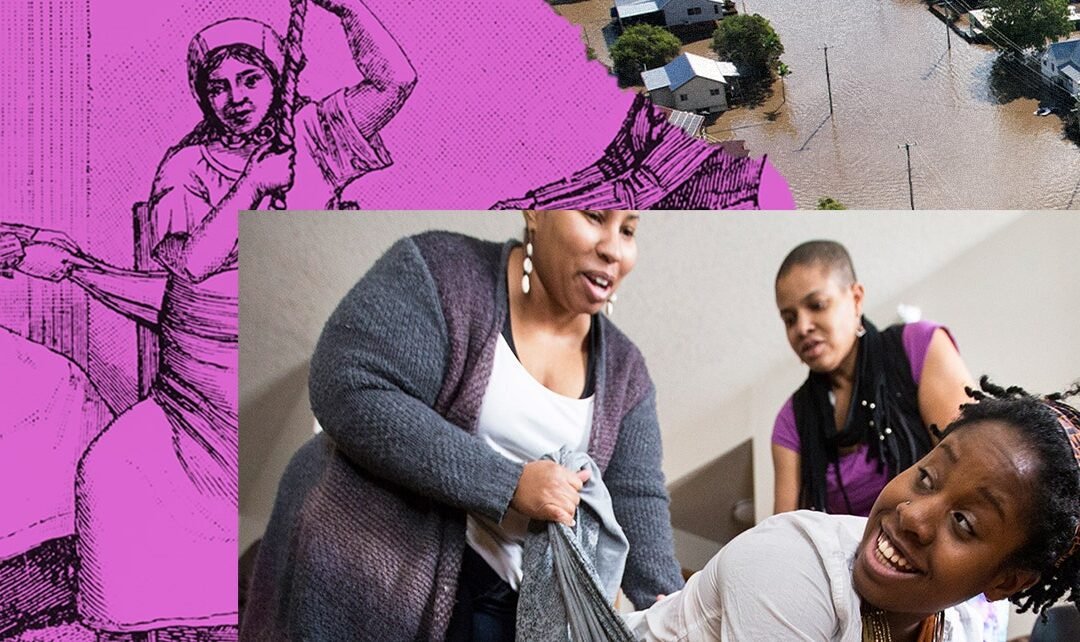 What’s keeping midwives from making a larger dent in the fight against climate change? To start with, there are not enough of them. The United Nations reports that there’s a shortage of around 900,000 midwives worldwide. This shortage extends to the US, which has worse maternal mortality rates compared to other high-income countries where midwives have a central role in care.

In the US especially, multiple insurance-related hurdles stand between patients wanting to work with a midwife or doula and getting to do so. “What’s worrisome from an equity standpoint is that Black, Indigenous, and Latinx people often live in states where there are more barriers to access the midwife,” says Saraswathi Vedam, the lead investigator at the Birth Place Lab and professor of midwifery at the University of British Columbia. Vedam’s research demonstrates that integrating midwives into the American health care system positively influences equity and health outcomes.

There’s a throughline between these barriers to midwife access and the racist campaign to undermine midwifery in favor of the medicalization of childbirth and the rise of white male obstetricians and gynecologists. In the early 1900s, these doctors targeted midwives, who were often Black, by criminalizing and discrediting their work. One prominent early obstetrician, Joseph DeLee, called midwives a “relic of barbarism.” This history underlies why many Americans at worst, think of midwifery as unsafe or don’t think about it at all. “I’ve been a midwife for 37 years, and it’s still amazing to me how little the average person knows about professional midwifery and what it can offer,” says Vedam.

Connecting patients to the birth workers who can provide climate-focused care—to the people who will ask their patients whether they have air conditioning, whether they have a plan if their home floods, and whether they know how to apply for an electricity stipend—requires dismantling the stigmas that underlie and hinder structural barriers.

Supporting the workforce itself is also key: Wheeler and her colleagues at the National Birth Equity Collaborative are currently asking midwives, doulas, and other maternal care workers about what they already do to address climate impacts and what more they would like to do. The idea is that these results can help develop collaborative training between birth workers and other professionals, like epidemiologists and climate scientists. She views the work as solidarity building, observing that “the climate crisis is teaching us we need to be intersectional in how we approach health.” This type of collaboration has happened before, though through piecemeal efforts. For example, in 2018, researchers hosted a training on heat exposure and maternal health in the community room of an El Paso, Texas, birth center. After the pilot project, the attending doulas and midwives reported that they spoke more often with their clients about heat risks.

But there is room to grow. Davies also thinks there’s a need to make “sustainability literacy a core component in every midwifery curriculum”—a codification that goes beyond midwifery’s deep-rooted connection to sustainability. Her point, and her work on the subject, have already influenced midwifery in her country, New Zealand. Alison Eddy, chief executive of the New Zealand College of Midwives, says Davies’ midwifery and sustainability research was a catalyst for the profession, inspiring them to seriously consider how to serve as a climate solution.

There is a responsibility to “educate and lead midwives to become climate change champions in their work, to think and act critically in how they use resources in their practice, and to consider their role in advocacy to hold governments, hospitals, and politicians to account,” says Eddy. She’s put this belief into practice: The College has advocated for the recognition of the special needs of pregnant people and infants in New Zealand’s Climate Change Response (Zero Carbon) Amendment Bill.

In the US, there is some movement toward investing in midwives because of their connection to improved health outcomes: In June, the Biden administration released a “blueprint” for addressing the maternal health crisis that included a promise to work with states to expand access to doulas and midwives. With women particularly vulnerable to the effects of climate change, there needs to be a similar effort that reflects their connection to climate-related care.

So much talk about the climate crisis concerns what we need to give up. But midwife-expanded care is a rare example of something we can gain.