Let Users Own the Tech Companies They Help Build 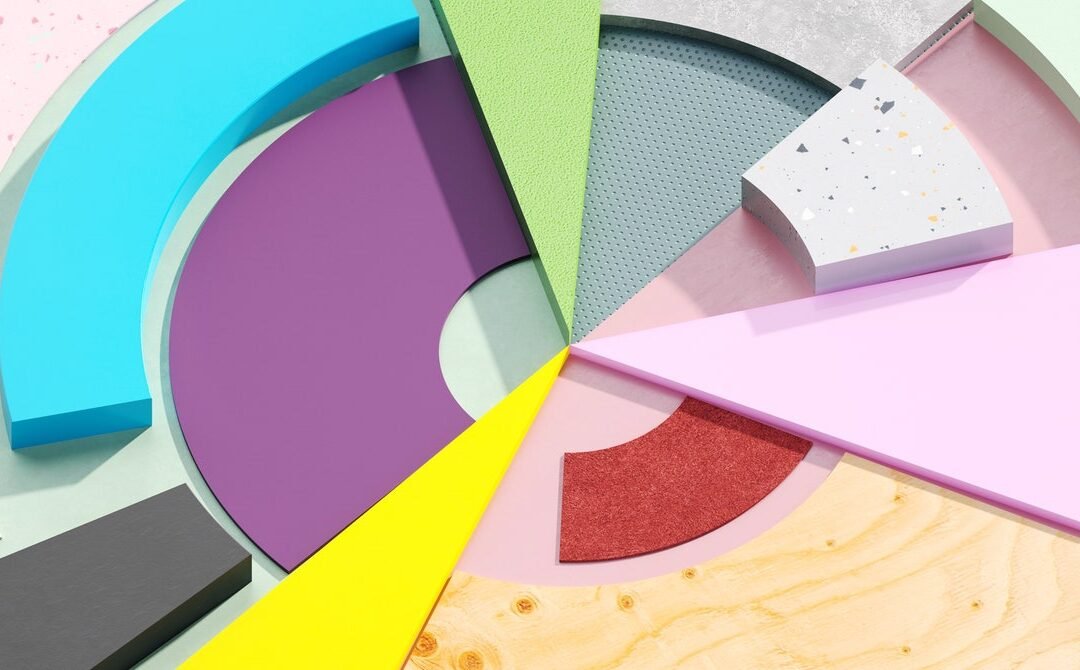 A tech-eternity ago, in 2016 and 2017, one of us helped organize a shareholder campaign at Twitter, asking the platform to explore strategies for making its users into co-owners of the company. Twitter was then entertaining acquisition offers from the likes of Disney and Salesforce. To those of us in the campaign, it seemed wrong that a platform of such personal and political importance, attracting such love-hate devotion from its users, was really just a commodity to be bought and sold. The tech press covered our campaign but mostly dismissed it as quixotic. We presented our proposal at Twitter’s annual meeting, and it won only a few percentage points of the shareholder vote.

Yet soon after, in 2018, Uber and Airbnb wrote letters to the Securities and Exchange Commission proposing what sounded eerily like what we had asked Twitter: to be allowed to grant company equity to their users—their drivers and hosts, respectively. Regardless of whether they are (or should be) regarded by law as employees, contractors, or customers, these are people the platforms rely on, and who rely on the platforms in turn. Somehow, what seemed impossibly utopian in 2017 was now the corporate strategy of the biggest gig platforms. Without much fanfare, user ownership was quietly emerging as an industry trend.

Morshed Mannan is a Research Associate at the Robert Schuman Centre for Advanced Studies, European University Institute. He is completing his PhD on democratic firms in the platform economy at Leiden Law School and is a Research Affiliate at the Institute for the Cooperative Digital Economy at The New School. Nathan Schneider is an assistant professor of media studies at the University of Colorado Boulder, where he leads the Media Enterprise Design Lab. His most recent book is Everything for Everyone: The Radical Tradition that Is Shaping the Next Economy. He serves on the boards of Start.coop and Zebras Unite.

Airbnb’s letter made the reasoning plain: “The increased alignment of incentives between sharing economy companies and participants would benefit both.” Platforms could get more loyalty from users who might otherwise come and go on a whim. Equity awards, meanwhile, could cut users into the benefits of company ownership, which are usually reserved for elite employees or people who already have wealth to invest.

We are not inclined to trust these companies, which have long had ambivalent relationships with the public good. But it is true that more widespread ownership in the platform economy could be game-changing. In Fulfillment, Alec MacGillis’s sweeping new book on how Amazon has reshaped America, he cites former US labor secretary Robert Reich’s observation that if Amazon were one-quarter owned by its workers, as Sears once was, an average warehouse worker in 2020 could have held more than $400,000 in stock.

Equity grants might also include control rights over corporate strategy. For social media platforms, for instance, user-owners could demand limits on the use of their personal data, more control over what appears in their feeds, and a voice in shaping content moderation policies. Think of Facebook’s Oversight Board, but with members elected by users and more meaningful power.

The SEC did not immediately grant the request from Airbnb and Uber to issue equity to users, so each company proceeded with workarounds. Uber issued cash grants to loyal drivers, with an option to buy stock in its 2019 public offering. Airbnb, whose pandemic refunds hurt many hosts, announced two forms of phantom ownership before going public in 2020: an “endowment” of company stock for payouts to hosts and a host advisory board to inform company decisions. It seems the companies were serious. And the SEC seems to be coming around; late last year, the commission proposed allowing gig companies to pay up to 15 percent of compensation in equity.

As the behemoth platforms have been working out their equity-sharing schemes, we have been studying and supporting a parallel movement: A new wave of early-stage startups that are trying to include co-ownership in their plans from the outset. Some are “platform cooperatives” like New York City’s new driver-owned ride-hailing service, the Drivers Cooperative, and Kinfolk, a consumer co-op that features Black-owned brands. Instead of the dramatic returns that aspiring “unicorn” companies promise to wealthy investors, these “zebra” startups prioritize benefits for marginalized communities. Others, like the software-developer gig platform Gitcoin, are using blockchain technology to share ownership through cryptographic tokens rather than old-fashioned stock.

Tech investors normally expect startups to achieve one of two kinds of “exit,” IPO or acquisition. What if platform companies could instead work toward an eventual “exit to community”? What if co-ownership were what long-term users expect? Rather than the swarming chaos of the GameStop craze, this approach could foster real loyalty, accountability, and shared wealth.

In a new article for the Georgetown Law Technology Review, we have detailed several pathways for how “exit to community” could work. These strategies build on longstanding examples, from the electric co-ops that power much of rural America to the Employee Stock Ownership Plan that serves around 14 million US workers today. We also explore newer possibilities raised by decentralized social media and blockchain technology.

A few pioneers are already making this happen. A few years ago, the rural-Colorado-based tech news website Hacker Noon used an “equity crowdfunding” campaign (which Nathan participated in) to leave Medium.com and build its own platform through investments from its users. Groupmuse, a platform for chamber-music house concerts, has become employee-owned and is also moving toward musician ownership.