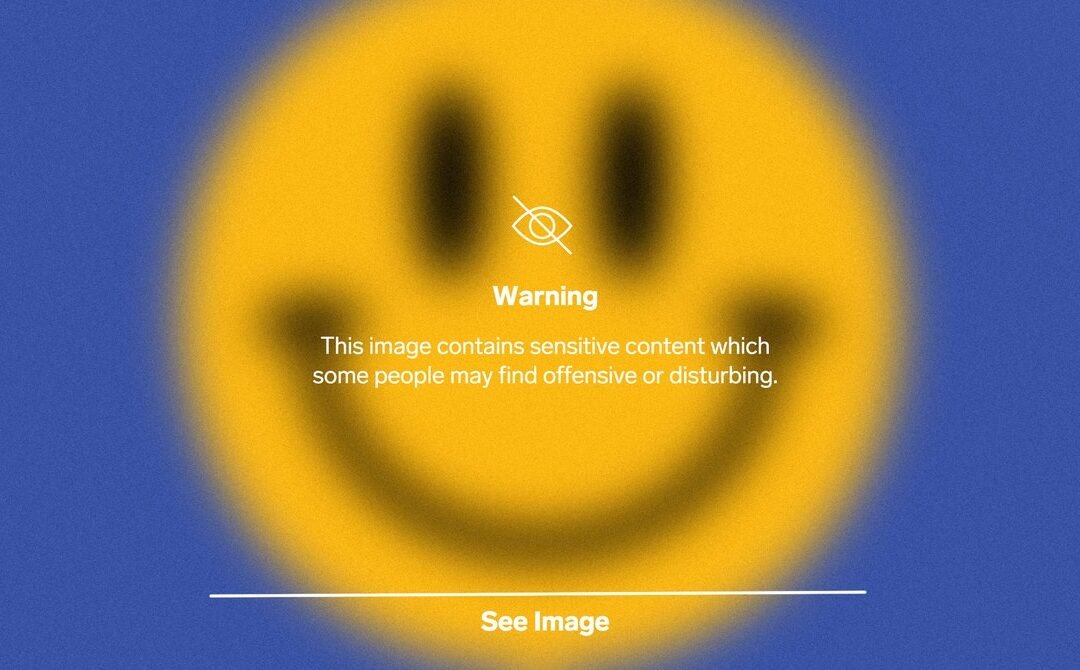 I was nosing around Facebook not long ago, doing the opposite of minding my own business, when I came to a stranger’s post, visible via an out-of-touch university friend. It began with the word “Warning.” My disinhibited scrolling self reacts to such admonitions like teens in a movie react to “DANGER” signs on a rusty chain-link fence. I flung down my bike, turned my baseball cap backward, and into the abandoned mine I went.

“Warning,” the stranger had written. “This post could be a trigger for the trying to conceive/miscarriage community.” I belong to neither community, and as I clicked to read the whole story I felt an uneasy pulse of social-media sympathy—part goodness, part gossip.

But at the bottom of the mine shaft, it turned out, was a surprise party with cake and balloons. My stranger was having a baby, after much difficulty. I rearranged my condolences face into my congratulations face, although both were really the same scroller’s face, simultaneously avid and blank. I had been wrong-footed, and at a party no one had invited me to.

I’ve been keeping an eye on online warnings for a while. I even check the little red flags that Netflix puts at the entrance to every show. (“Rude behavior” is my favorite.) The stranger’s pregnancy announcement was the first time I had seen a warning against someone else’s happy ending. On social media, we inevitably barge into other people’s days. We set off fireworks at funerals and ask funeral-goers to like our fireworks. But the stranger’s post was fully alert to how we live today in each other’s pockets and, by extension, in each other’s faces. It struck me as supremely, unusually tactful.

I’m reminded of an old story Betty White tells about her late friend Grant Tinker, who visited her one afternoon in 1981, after he heard that her husband had died. Tinker had just come from a meeting in which he learned that he was to be the new chairman and CEO of NBC. White recalls how he didn’t mention this impressive, life-altering change once during the visit. “I’ve never forgotten it,” White says. “That’s a classy friend.”

In person, we still know how to be classy friends. But class is tricky on social media. No one can be expected to read the room when the room is planet-sized. So, as a proxy for in-person classiness, we have warnings and disclaimers. We lean heavily on conceding sentences: “Of course …” Transient complaints come appended with acknowledgements of one’s general prosperity. A friend confessed to me, “Sometimes it feels like I’m caveating myself out of existence.”

Even algorithms are beginning to recognize the importance of tact. My online supermarket recently asked me, a 40-something orphan, if I’d like to stop receiving emails about Mother’s Day deals. Earlier this year, Twitter rolled out a feature that encourages people to rethink a potentially harmful or insulting reply before they send it. These “prompts,” as the company calls them, rely on a machine to parse the text, so they include the option for feedback: “Did we get this wrong?”

“Did I get this wrong?” could be an automated banner at the bottom of everything we post. For all the charges of egotism that get leveled at the so-called selfie generation, the dominant Freudian element in the digital age is arguably the superego—that disciplining force in each of us that modulates our behavior in accordance with social norms. Our superego is desperate to get things right. The Twitter prompts are an outsourcing of the superego, the little warning voice in our heads externalized as a piece of code.