In the World of NFTs, Who’s Making Money Off Your Image? 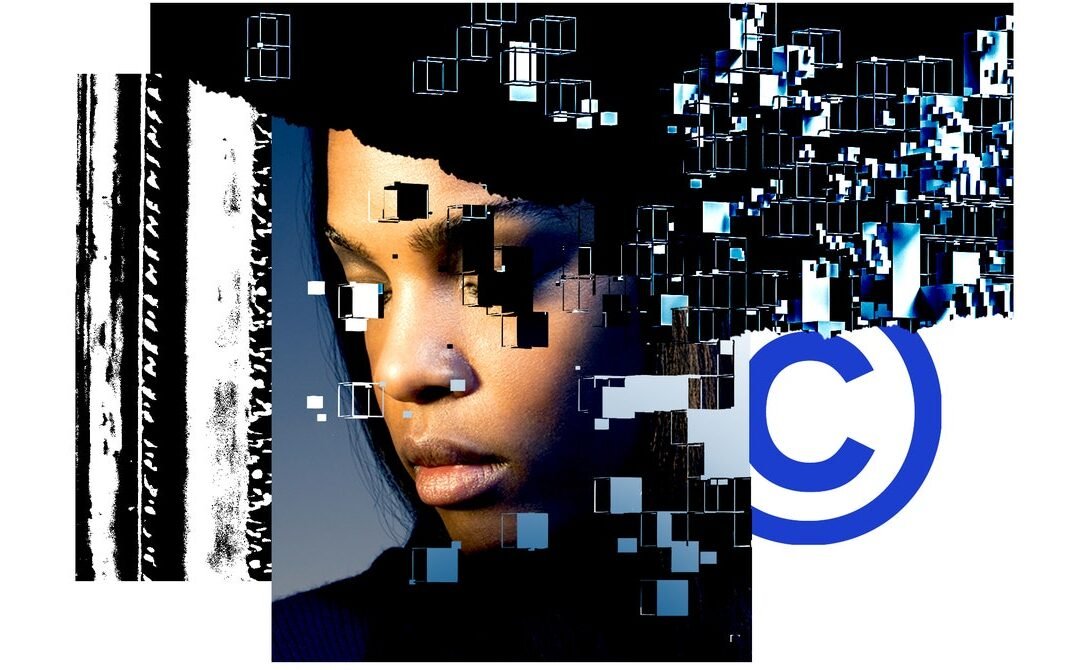 Regulatory solutions should be codified regionally and internationally through compatible language and legal definitions. Policy solutions like “online harms and safety” bills could be used to expand recourse to citizens and noncitizens alike.

OpenSea’s “fraudulent content” reporting form doesn’t cover copyright and trademark requests. For IP claims, the marketplace has a specific, offsite takedown request form. But while OpenSea has reached a critical mass within the digital collectables market now, once other NFT marketplaces gain steam, and perhaps even mint tokens on other non-Ethereum blockchains, the diffusion of the ecosystem could make it harder for an individual to claim personality rights.

Strengthening NFT market arbitration mechanisms, like making it easier for individuals to report persona-encroaching NFTs, could make it easier to flag abusive imagery (a route OpenSea has already pursued to counter spam). Nurturing coalitions of digital asset platforms to ensure that policies scale across NFT marketplaces could also reduce harm. Other solutions might include sharing collectively governed registries of blocklisted images between marketplaces (a tactic that has been used to combat sexual exploitation imagery across different social media platforms), standardizing processes to “tombstone” or delete NFTs across multiple issuing platforms, and exploring technical solutions to essentially “confiscate” and/or “impound” NFTs minted on any given blockchain that has clout within the larger ecosystem.

Despite claims of decentralization, there are still gatekeepers within the NFT ecosystem. One of the market’s first major disruptions was not due to hackers or nation-states, but rather a database error that took a large portion of the NFT market offline. A technical issue with OpenSea’s API created a widespread outage in January 2022 and impacted other services that relied on the major NFT marketplace. The database outage at OpenSea took the company’s image-loading API offline, which propagated across the ecosystem. This episode demonstrated that the Web3 ecosystem is interdependent, and not nearly as decentralized as billed, and that a database issue with a large actor like OpenSea can have a far-reaching impact.

A number of organizations are currently working on standards and protocols around issues like content authenticity, identity assurance, and cross-chain interoperability. They seek to define new NFT standards through industry standardization channels like the EIP process by which common APIs and smart contract templates on Ethereum are defined. This is not a silver bullet, as the protocols and low-level engineering behind NFTs are perhaps the most decentralized and market-driven aspect of the sector, but such standards can still have value. Adding strong identity and security features to these normative definitions would be a big step toward aligning the emerging marketplaces’ interoperably around common patterns of freezability, blocklisting, authenticity, and licensing anchor points. “Our definition of what a non-fungible token is is still evolving, with multiple interesting variants gaining traction,” says Juan Caballero, standards coordinator at Centre Consortium, which works on standardization and tooling for the crypto sector. “For now, only specialists talk about NFT variants or extensions that have built-in features like licensing anchors, automatic royalty micropayments, non-transferability (AKA “soul-binding”), or decentralized storage. I’m optimistic that fit-for-purpose variants will someday replace today’s general-purpose, low-security NFT, which I like to call NFT v0.9. In my opinion, we will look back on this period less as a gold rush than as a premature launch rushed by market factors.”

The flow of tokenized digital assets transcends borders; IP, money, and ownership all build toward a lucrative global network in which a new breed of blockchain-record-based digital collectables are valued at mind-numbing sums.

If a system is built without the capacity to revoke consent, has it not been hardcoded with the capacity to create victims without recourse? The lack of any semblance of local, national, or global arbitration capacity to disincentivize harmful social behavior threatening the most vulnerable doesn’t seem like something we can stand by and watch while those in power write ad hoc rules on the fly. I, for one, am not ready to sign away rights to my physical appearance so a stranger can put it online and sell it to the highest bidder. For someone to take away agency over our likenesses in a system that lacks recourse or reporting mechanisms seems reckless in the most charitable reading. Now is the time to have a societal-level discussion around a number of issues regarding the right to our own images. Portrait piracy is a violation that can lead to tangible harms and calls for an expanded discourse around the future of digital representations of the self—in life and in death. Should we really need to trademark our own face … or hold a copyright of our own photo, in order to stop others from profiting off our image?