I Used to Love Cars. Here’s What Drove Me Away 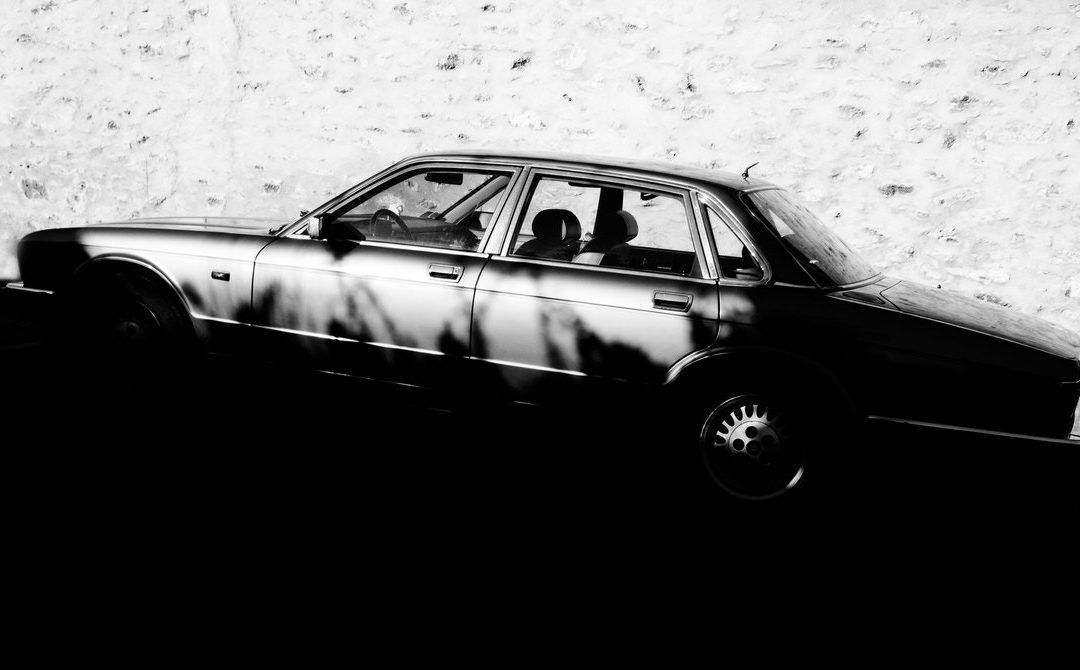 The question came a few months ago. I opened my mouth to respond reflexively, but before I could utter a word my brain started to evaluate the evidence at hand.

I walk my children to school. I bicycle to work nearly every day. I own one small car that serves a family of four. When we travel as a family, my wife often drives.

How did things get this way? The facts suggest that I’d rather not drive, but I couldn’t bring myself to say it. I thought further back.

Dr. Stephen Zoepf (@StephenZoepf) is the Chief of Policy Development for Ellis & Associates, a wholly-owned subsidiary of Lacuna Technologies. He helps guide the development of open-source software products for cities to manage modern transportation systems. He holds a Ph.D., M.Sc. and B.Sc. from MIT and has two decades of experience in transportation and mobility. Stephen previously led the Center for Automotive Research at Stanford as Executive Director, helped the U.S. Department of Transportation efforts to integrate confidential data into national vehicle energy policy modeling, and worked as an engineer and product manager at BMW and Ford.

I’ve spent most of my career in or around the automotive industry. I wrote two theses about cars. I’m a decent go-kart racer and love racing simulations. For months, with a hand-numbered page-a-day calendar, I counted down to my 16th birthday, the day I could apply for a license.

How did I evolve from a person who looked for every excuse to get behind the wheel to a person who mostly avoids driving? What happened? Over two decades, I can point to six experiences that corroded my love affair with cars.

At 25 I accepted a job at BMW in New Jersey, but I desperately wanted to live in Manhattan, 25 miles away. I was a young, aggressive driver with a record full of speeding tickets, but BMW somehow decided it was a good idea to let me drive company vehicles, which were fully insured and fully fueled. I was overjoyed, until the first day I drove into the gauntlet from Midtown Manhattan to Montvale.

Even in a beautiful new Ultimate Driving Machine, solo commuting for three hours a day in stop-and-go traffic was miserable, and I began to look for alternatives. I tried taking the bus, but the schedule was inconvenient and to get to it I had to walk two miles on an unpaved shoulder. I tried leaving the car in New Jersey and crossing to Manhattan by train or ferry, but the car was vandalized. Resigning myself to the car slog I turned a practically free BMW into nearly a thousand dollars and 60 hours of wasted resources every month. I felt like an idiot. Lesson 1: Enough congestion will break the most devout car nut.

After five years, I returned the keys to BMW, and started graduate school where I could walk to campus. For errands, though, I rented Zipcars, which are billed by the hour with steep late fees. They tempt you to use every minute you’ve paid for but make you sweat bullets to return the car promptly. Each time I locked a Zipcar and walked away without a late fee, I felt overwhelming relief. But there was more: I could blissfully ignore snow emergencies and street sweeping days that would have sent me scurrying to move my car in the dead of night through cold Boston winters.

I eventually leased a car again when my second child was born. But on the days when I took my children to preschool on the subway or train, our interactions were far better, and we became different people than grumpy car people. Instead of shushing or ignoring my back-seat passengers so I could focus on driving, I was able to play with my children and engage them in conversation. Children find public transportation a far more stimulating environment than the back seat of a car, and as a parent on public transportation you can share in their exploration rather than tune it out.

When our car sat idle for weeks over the summer, a colleague convinced me to try peer-to-peer carsharing. Giving a stranger the keys to my new car was stressful the first few times, but I developed a sanguine attitude towards bumper dings and curbed wheels, realizing that they were just part of car use in a city and not some personal failure to take care of an asset. Lesson 2: It’s liberating to forget about a car.

Shared mobility felt like the first truly new thing I learned about cars in at least a decade. The way people used cars was different—rather than buying a big car for the occasional need (the “Swiss army knife” model), people chose specific cars for specific purposes (the “right tool for the job” model). Cars were more efficient and used more frequently. Electric vehicles were feasible and made financial sense. I spent the balance of my academic career studying shared mobility and wrote several papers about it. Lesson 3: Old interests are replaced by new interests.

After graduate school I moved to California. There were so many different neighborhoods and lifestyles around the Bay Area that the decision about where to live felt more like a cultural choice than a pragmatic one. We could live without a car in Palo Alto, but an academic salary would limit us to a tiny apartment. We might afford a house in San Jose, Fremont, or farther, but I’d have another brutal car commute.