How Tech Swagger Triggered the Era of Distrust in Government 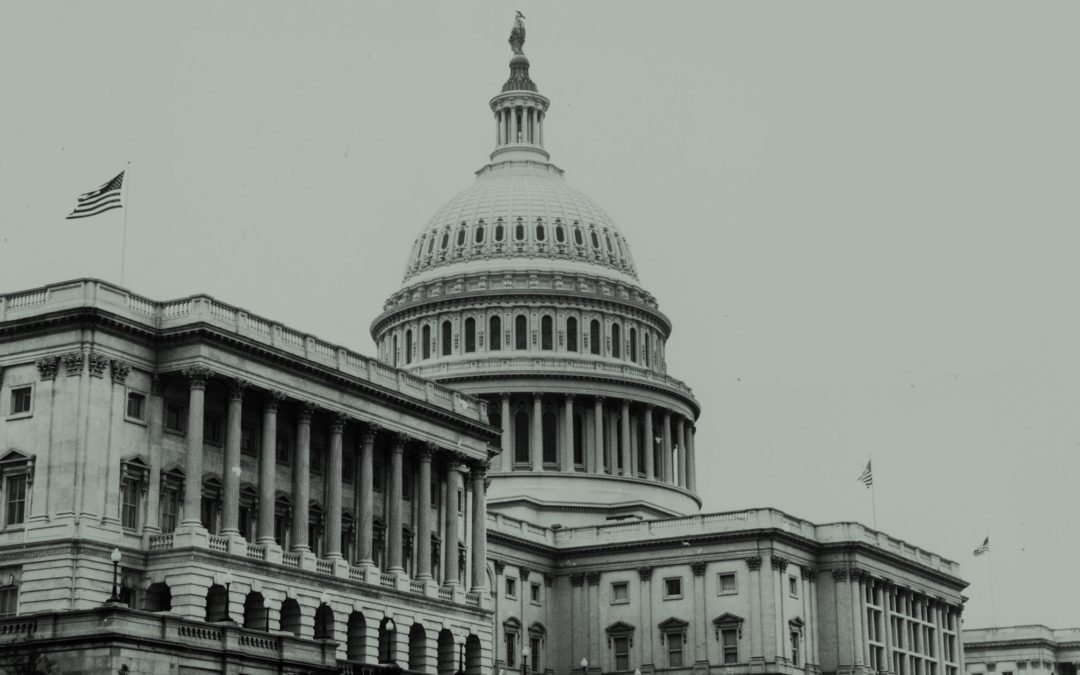 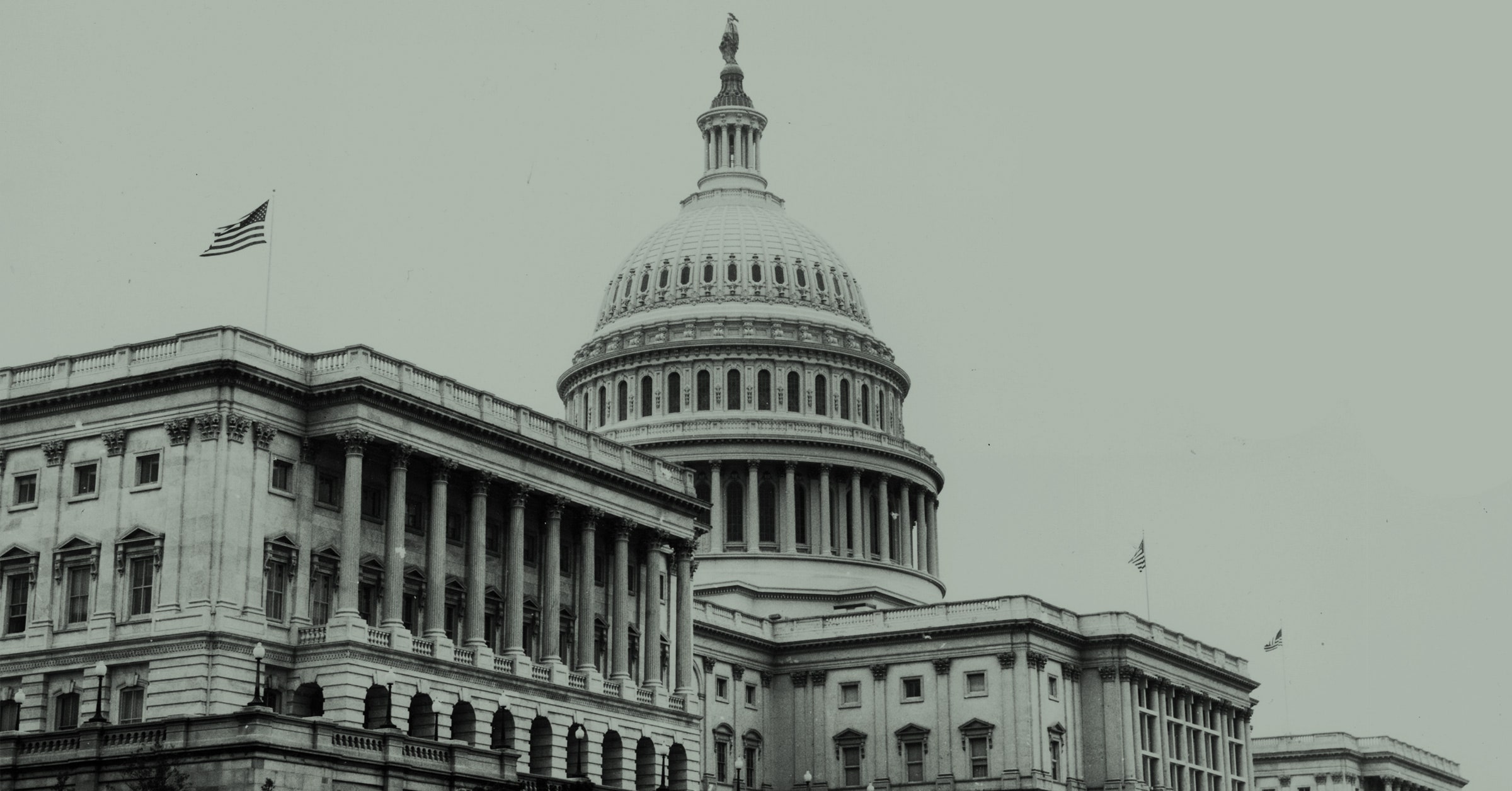 Last month, I heard Jill Lepore give a talk about These Truths, her single-volume history of America from the 15th century through the 2016 presidential election. She got her biggest laugh when she made fun of WIRED for predicting in 2000 that the internet would both lead to the end of political division and be a place where government interference would be senseless.

There are many famous WIRED moments that also fit this description, including Jon Katz’s assertion in 1997 that Netizens had nothing but contempt for government, John Perry Barlow’s 1996 Declaration of the Independence of Cyberspace, or the Joshua Quittner profile of EFF in 1994 depicting Electronic Frontier Foundation co-founder Mitchell Kapor and the fabled Esther Dyson as people who “got it.” Their goal was to have the net be a wiring together of humanity that would restructure civilization. The EFF would “find a way of preserving the ideology of the ’60s,” Kapor told WIRED.

Much of that early libertarian net culture—white, rich, smart, and full of “let’s just geek around it” swagger when it came to government—has become mainstream in Western democracies in 2018. Paradoxically, that ideology came from a time when, in fact, government was doing a lot for people.

Those baby boomers being profiled by WIRED had known only a United States full of generous government support for education, a time of continuous upward mobility, and an America that could carry out enormous and inspiring public infrastructure projects—including requiring that phone companies permit competing internet service providers to use their lines. The voices in WIRED were those of a very secure bunch of people. And they were bored by it all; they saw government as a set of clueless, bland bureaucracies. Who needed that?

As it turns out, we all did. Today, globally interconnected changes in climate and widespread disdain for democratic institutions are the key titanic, messy trends that are likely to begin producing shocking results 25 years from now. At that point, with the globe dealing with punishing heat and alarming levels of water, it won’t be internet technology that will be doing the disrupting. There are signs that the internet will be fading from view as a distinctive “place” prompting political and social changes. Indeed, if we keep to our current course, communications capacity and what humans do online may be controlled by a few highly profitable actors who will be uninterested in the unpredictable. Given this context, there is a substantial risk that 25 years from now the breathlessly libertarian views trumpeted by WIRED’s early voices will have reached their unpleasant apotheosis.

I hope I am wrong.

Let’s start with the weather. Techies are good at positive feedback loops, and these days we’re seeing one operating at global scale. As the dynamics of air patterns change around the world in response to overall warming, melting ice in the Arctic is having an effect on distant lands. Weather is getting stuck in place, making both extreme dryness and extreme downpours routine. It’s a giant, resonating system of ever-increasing cataclysmic change.

We humans are a resilient, cheerful group, so presumably we’ll adapt. But it is probably already too late to carry out the large-scale planning that would have been necessary to move people comfortably and gradually away from the coasts and change the economics of places that are plunging into unending drought. Millions or billions of our fellow less-well-off beings will be forced into climate refugee status.

What’s particularly troubling is that even relatively rich countries may be losing the capacity to plan ahead for all of their citizens. And that’s the second messy force that will affect the next 25 years: increasing cynicism about the role of democratic government in people’s lives, particularly in Western Europe and the US.

Unless something changes, government at all levels will come to be viewed as a thin, under-resourced platform whose purpose is to help already-thriving people make even more money. The familiar drumbeat that will get us there will include fewer people voting, increasing talk about shrinking government, declining trust in most levels of government, and outright, unabashed disdain for “bureaucrats.” And so authoritarianism may increasingly fill the void, with countries like Hungary, Poland, and Brazil added in the years to come to a list that now includes places like Cuba, Russia, and China.

Into this swirl of depressing global trends steps WIRED, the internet, and those ’60s-culture voices. It turns out the pixie dust of digital did not remove the crushing economic and social truth that unrestrained moneymaking leads to chaos and despair. But the larger public caught the WIRED mystique and amplified the message of complete freedom from old-fashioned governmental constraints—not knowing that the message had implicitly assumed the ongoing presence of a functioning public sector. (For starters, absent government involvement and regulation—that dreaded word—the early net-heads would not have been able to use an internet protocol that elegantly allowed computers to speak to each other across heterogeneous networks.)

Take these trends to their extremes decades from now and you could have a hollowed-out public sector, growing affection for essentially private strongmen who might be able to protect your socioeconomic tribe from searing heat and punishing storm surge, and an online world that has, like electricity, faded into the background as a social change agent. Not only will all generations be used to “digital” (at varying levels depending on their wealth and location), but if we keep following the Barlow rhetorical path, life online may not be all that that interesting. Imagine a wholly oligopolistic, vertically integrated online ecosystem focused on entertainment and advertising—access to which is subject to neither competition nor oversight—and try to feel creative.

After the two world wars and the Great Depression, Americans and the citizens of every other developed country absolutely understood that it simply is not true that the incentives of unrestrained private gain are always aligned with or lead to public good. You would have been laughed off the stage in the early ’50s—under a Republican president, by the way—if you’d said anything like that.

Nothing happens quickly, and we may still see a return to a more balanced view of the role of government, particularly as rising waters and changing weather dynamics disastrously change human lives. But for now, and for the foreseeable future, we are increasingly on our own.