Google Will Not Save America From Coronavirus 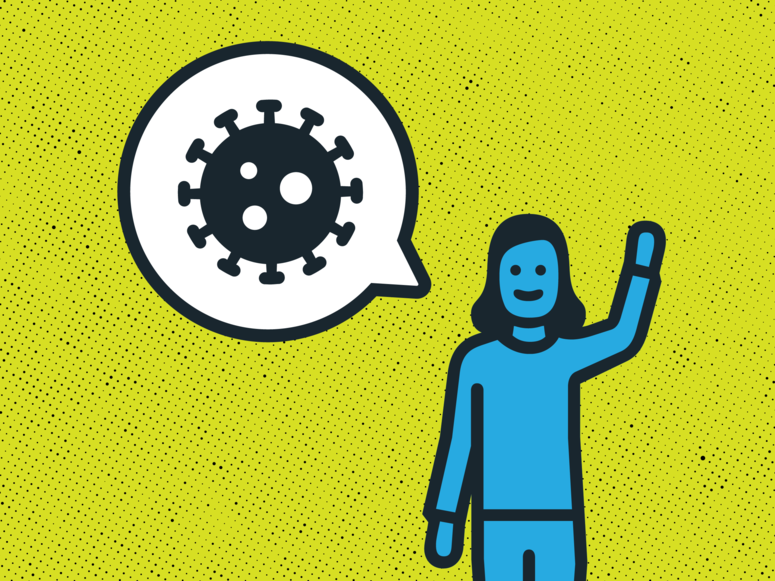 The weirdness began on Friday night, when President Trump announced that Google would soon launch a nationwide website that would guide people through the process of deciding whether they should be tested for Covid-19, and then direct them to a testing site in their area.

That statement, delivered on its own, might have been taken as just another off-the-cuff bullshit claim by a president notorious for off-the-cuff, bullshit claims. Google itself had presented no corroborating press release or statement, let alone a landing page. But only minutes later, Deborah Birx, the White House’s coronavirus response coordinator, held up a card that purported to outline the process through which the alleged website would take curious potential patients.

Potential patients were supposed to “log in” (reasons for logging in were unclear) to the “screening site.” People with no symptoms, the chart showed, would be directed to avoid the test. Why a person would even go to the site without symptoms is also unclear. If, however, the person had symptoms, the chart would walk them through a series of steps: “Drive through”; “Labs”; and “Results.” The chart was so silly, so comical, so useless, it’s astounding that the crowd of reporters did not break into laughter right there on the White House lawn.

Some of us did break into laughter. Technology reporters quickly filled Twitter with questions about the alleged website. For hours, Google said nothing. Later that day, Alphabet, Google’s holding company, announced that one of its subsidiaries—a medical-tech firm called Verily—was developing a limited pilot for a tool that might help direct patients in the San Francisco Bay Area. There were no immediate plans to roll it out on a national scale.

The whole mess started because the president’s bumbling son-in-law, well-rested after bringing peace to the Middle East (finally), took on the task of getting the private sector fired up to help fight the pandemic. One of Jared Kushner’s conversations was with the CEO of Verily, whom he knew from some foray or another into the tech world. By the time Kushner’s report about this limited test reached Trump and the White House communications team, it had been inflated into a full, national website that would be up “very fast.”

Now, of course, Google is scrambling to offer something so the president—who claimed over the weekend that his claims had been “substantiated”—does not look like even more of a fool. Why that’s Google’s business remains a mystery. So, too, does the question of why a special-ops team like Verily would need to be involved in creating a service as basic as the one that Trump described.

What Is the Coronavirus?

Plus: How can I avoid catching it? Is Covid-19 more deadly than the flu? Our in-house Know-It-Alls answer your questions.

Verily is one of Alphabet’s “blue sky” projects, devoted to deploying massive data sets and processing power to speed and improve the clinical trial process for potential medical treatments. Verily pursues sensitive, methodical projects with advanced engineering. It does not produce information for public use. That’s not Verily’s role. That’s Google’s role.

The process of determining whether a person should seek a test, and then directing that person to a local clinic or testing facility, does not require a fresh, sparkly, data-rich, complex system. It certainly should not be a separate site when most people go to Google Search for information.

Google could do this on its Search page, if it wanted to. It could probably get such a service built in 72 hours in English and for the United States. It might take some weeks to serve the whole world, but that’s not beyond Google’s reach. It should not take one of Alphabet’s “moonshot” companies to do this work.