Get Ready to Play ‘Guess the Viral Variant’ 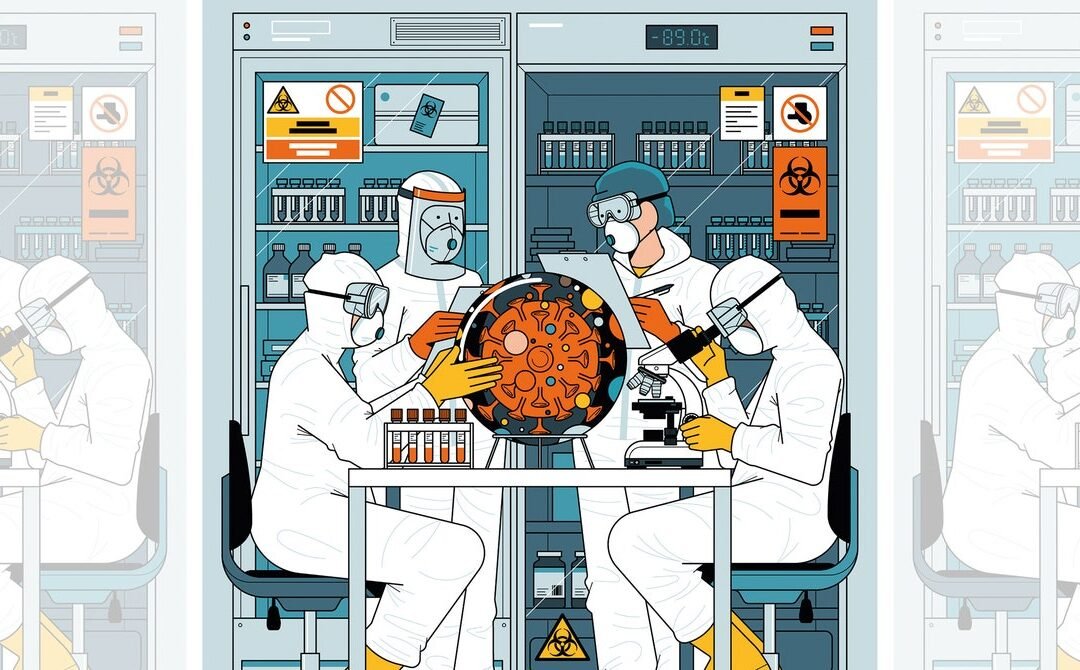 2020 was the year of Covid lockdowns, 2021 the year of vaccines, and 2022 the year of worldwide reopening. 2023 will be the year of variant prediction. The first Covid variants of concern that were identified—from Alpha in the UK to Beta in South Africa—muddied the picture of where the pandemic would go next. Alpha was inherently better at transmitting, while Beta was able to evade preexisting immunity to some extent. What would the longer-term pattern of evolution look like?

The picture became clearer in 2022, with the Omicron BA.1 variant causing large epidemics. This led to an accumulation of immunity within populations, followed by declining transmission, only for a new subvariant, BA.2, to emerge, against which this immunity was less effective. Large epidemics followed and the cycle started again, with another cycle in mid-2022 when BA.5 emerged.

If this evolutionary trajectory continues, we’ll see this cyclic pattern in 2023 and beyond. It is a similar dynamic to the seasonal coronaviruses that have been causing epidemics for decades. A 2021 study by researchers at Fred Hutchinson Cancer Research Center found that coronaviruses gradually evolve over time, so prior immunity is less effective.

This will create a challenge for Covid-19 vaccination campaigns; if viruses evolve in this way, we’d ideally update vaccines, so the viral proteins in the vaccine are a closer match to the ones our bodies will encounter in circulating variants. But updating vaccines takes time. For influenza, the World Health Organization makes recommendations twice a year about which variants should be in that season’s vaccine in each hemisphere. Because of manufacturing and distribution timelines, decisions about winter vaccines are made more than six months earlier. That makes vaccine selection a prediction problem.

When it comes to selecting influenza vaccines, teams use a range of data, from the growth rates of circulating variants in genomic data to tests of their immunological properties. An additional complication is variability in what different populations have previously been exposed to. Some countries may have more preexisting immunity than others, and hence variants that can evade this immunity have more of an advantage. We often see different influenza viruses dominating in different continents and countries.

In 2023, this prediction challenge will become routine for Covid as well. Some countries have already approved shots that are adapted for the Omicron BA.1 subvariant. But how well will these new vaccines match the variants that circulate further down the line? Decisions for winter 2023–24 in the northern hemisphere will likely have to be made in early 2023. Getting the choice right could have major implications for the size and severity of future Covid waves. For the H3N2 influenza subtype, which tends to cause the largest seasonal epidemics, challenges around vaccine selection and manufacturing mean effectiveness against symptomatic disease is typically less than 50 percent.

Further into the future, there is hope for progress on “universal” coronavirus vaccines, which will be highly effective against a wide range of variants. But the history of development for other universal vaccines, such as for influenza, suggests outright success is far from guaranteed. As a result, the coming year will be the start of a long game of cat-and-mouse, pitting vaccine updates against an evolving virus. Solving this prediction question—and rolling out the resulting vaccines—will be one of the major health challenges of 2023.