Don’t Be Fooled by Covid-19 Carpetbaggers 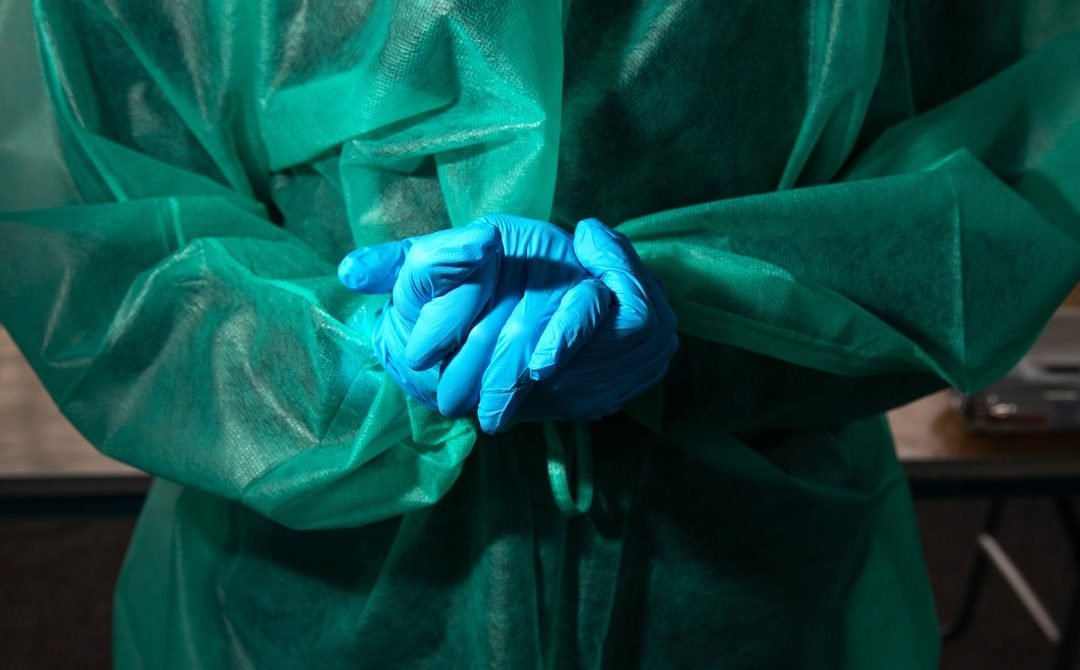 Last week, FiveThirtyEight’s Nate Silver teased his latest project on Covid-19 to his 3.2 million Twitter followers: “Working on something where you can model the number of detected cases of a disease as a function of the number of actual cases and various assumptions about how/how many tests are conducted.”

While his attempt at Twitter epidemiology was criticized mostly by academic scientists, it was hardly offensive enough to warrant anything more than an eyeroll. For all of the tweet’s irony—Silver built his reputation by calling out the naivete of bad interpretations of polling data—his attempt was harmless, exploratory, and he didn’t make any claim to being an expert.

C. Brandon Ogbunu (@big_data_kane) is an assistant professor at Brown University who specializes in computational biology and genetics.

That Silver appears to know his place as an outsider on the topic is more than can be said for thousands of people who have rewired their brands, credentials, industries, and research interests to become Covid-19 experts overnight. The growth curve of “experts” mirrors the exponential increase in Covid-19 cases, creating a multiverse of thousands of projections, models, ideas, recommendations, therapies, solutions, and scenarios. Much of it is ripe with dangerous misinformation, and threatens to worsen the pandemic.

There are many reasons for the big bang of Covid-19 “expertise.” Those wading into the pandemic forum include people who study related topics, or have expertise in some scientific domain. Pleuni Pennings, an evolutionary computational biologist and assistant professor at San Francisco State University, says many academics are initially responding to demands from personal and professional circles: “Our students and friends and family members are coming to us for advice. For example, even though I work on HIV, early on, my non-science network came with many practical questions such as: ‘Do you think I can still see my grandchildren?’”

For others, many of whom are not professional scientists, the motivation to participate comes from classical do-gooderism: People with resources, which include both skill sets and time, want to help in some way. And while the road to hell can be paved with good intentions, a world of overnight epidemiologists comprising only highly skilled, magnanimous polymaths would be tolerable (if still exhausting): It would be nice to know that all of these new experts were at least smart and caring.

Unfortunately, the majority of Covid-19 carpetbaggers are at the very least opportunists, and sometimes nefarious propagators of misinformation. They seize on the opportunity to use the topic that everyone is talking about to make a name for themselves, which is beneficial in whatever realm they operate in.

One story of a suspected Covid-19 opportunist involves Aaron Ginn, a Silicon Valley technologist whose five minutes of fame arrived in March after he wrote a contrarian essay proposing that evidence didn’t support the “hysteria” over the consequences of the pandemic, that the problem might be sorta bad, but not really, really bad.

Ginn flaunted some unusual credentials in support of his authority on the matter: a talent for making products go viral. “I’m quite experienced at understanding virality, how things grow, and data,” he wrote. The logic here would only be amusing if it wasn’t potentially harmful.

Ginn’s story became a lightning rod for the expertise debate: After his piece was panned by critics (including one especially damning refutation by Carl Bergstrom, coauthor of the upcoming Calling Bullshit), it was removed by Medium, a decision that was criticized by The Wall Street Journal as an act of censure. The editorial is off-base, of course, as Ginn’s missteps were not simply a matter of a preference; poorly vetted ideas and misinformation are often propagated and promoted in digital spaces, which can influence behavior.

While Silicon valley has been roundly criticized by the scientific community over this style of aggressive parachuting into Covid-19, tech bros aren’t the only ones guilty of opportunism. In fact, some of the worst offenders are academic scientists with strong (even stellar) reputations in their own fields who suffer from a serious case of covid FOMO.

One of the most high-profile examples of a well-regarded academic jumping the Covid-19 shark would be the rise and fall of Stephen Quake, armchair epidemiologist. Notably, Quake, is professor at Stanford and a superstar biophysicist by every professional metric. He doubles as co-president of the Chan-Zuckerberg Biohub, a $600 million collaborative research initiative, a role that amplified the influence of, and backlash to, his March 22 Medium essay “How Bad is the Worst Case Coronavirus Scenario?”

Based on the popular model developed by Neil Ferguson and colleagues, Quake compared the 500,000 possible Covid-19 cases to other major causes of death, and seemed to suggest that because a comparable number of Americans die of cancer, that the fuss around the number of potential Covid-19 deaths is unwarranted. Quake’s argument reads like a Thanos-inspired “All Lives Matter” manifesto: People die a lot anyway, and this unusual way of dying will be solved in a short while, so what’s the big deal? Quake’s attempt at a “I bet they’ve never heard this” provocation, was only successful in telling us that he is either a bad person, or didn’t think very clearly about the problem (maybe both).