Donald Trump Is Attacking the Very Core of America 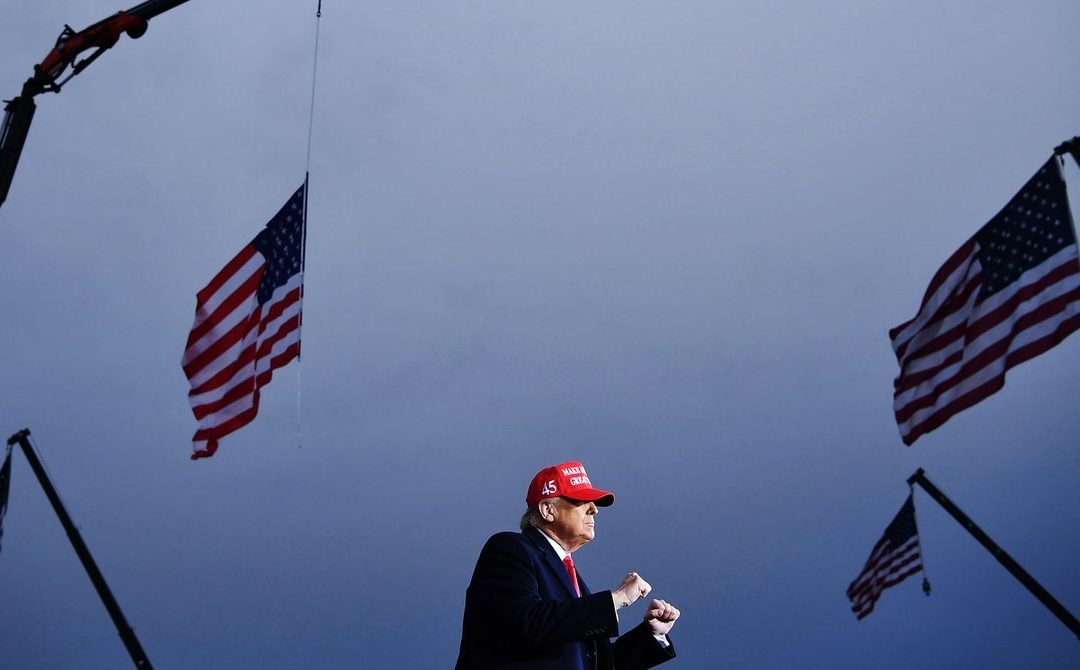 I never expected how researching the US government’s doomsday plans would thoroughly prepare me for the threat of Donald Trump. I’d spent the five years before Trump’s election researching and writing what I saw as a fun—even lighthearted—history of the Cold War and the nation’s secret plans for Armageddon. Trump’s arrival in the White House made the once-historical seem, on too many days, like modern-day prologue.

Early on, there were the months of “fire and fury” threats with North Korea—including the January 2018 false incoming missile alarm in Hawaii—that made nuclear war seem real and possible for a generation of Americans who had never been subjected to “duck and cover” drills in elementary school. More recently, these last few weeks have brought to the fore swirling questions about presidential succession and the 25th Amendment as Covid-19 sidelined entire ranks of US government leaders.

Yet, more than any one incident, the most troubling aspect to me of Donald Trump’s presidency is his ongoing assault on what doomsday planners during the Cold War eventually determined to be the heart of the United States.

The rise and evolution of nuclear weapons forced government planners, in decade after decade of secret plans known as “continuity of government,” to wrestle with how the US would weather a nuclear Armageddon that could come within hours and, later, even minutes. There were hard choices about who would be saved and what would be rebuilt afterward. Determining how you “preserve” America in a catastrophe quickly became a rather existential and almost spiritual conversation: What was “America”? Was the United States made manifest in its president? In the three branches of government? What did you need to save in order to establish not just the continuity of leadership but the continuity of a country?

The answer turned out to be the most fascinating insight into American government I’ve ever found. America, planners realized, was first and foremost an idea. The president can die, Congress could be lost, our temples of democracy in DC might crumble, but as long as the idea that is America lives, America itself lives.

That meant preserving the totems of that idea that have bound us Americans together generation after generation. In a country without crown jewels, scepters, thrones, or embroidered coronation vestments, what America has is its founding—the idea at the heart of our country. And so through the Cold War the National Archives, the Library of Congress, the National Gallery of Art, and the National Park Service developed their own set of doomsday plans to save that very idea from nuclear annihilation—plans to evacuate the Constitution, the Bill of Rights, and the Declaration of Independence, a ranked list of documents to save like George Washington’s military commission, the Gettysburg Address, famous paintings by Leonardo da Vinci and others, and even in Philadelphia a specially trained team of park rangers stood by ready to evacuate the Liberty Bell.

The insight at the core of these doomsday plans was that America was larger than any one person or style of government. What America had to hand down to future generations were the ideas, traditions, and institutions that previous generations have built, tended, and expanded upon—the relentless quest to live up to our founding creed of a nation where all are created equal and have the unalienable right to life, liberty, and the pursuit of happiness.

Traditions and ideas like the rule of law and a free press, the freedom of religion and the idea of co-equal branches of government restricted by checks and balances form the core of who we are as a country. These traditions and ideas are not just a key to America’s history and success, but the key. As long as we continue to believe collectively in our country and our ideals, America lives. These are what we, as citizens, are tasked with stewarding.