Covid-19 Is Traveling Along the New Silk Road 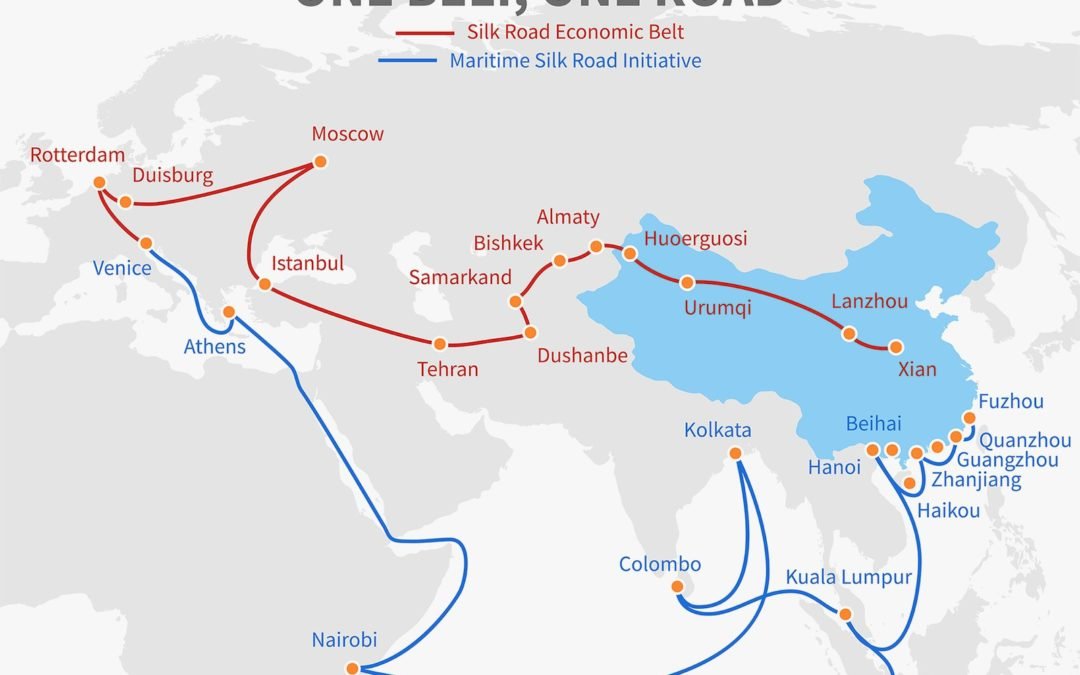 Nearly 750 years ago, Marco Polo famously undertook several voyages from Venice across the Mediterranean Sea, overland through Persia and Central Asia to the court of the great Kublai Khan, grandson of Genghis Khan and founder of the Yuan dynasty, which presided over perhaps the largest empire in world history. The Mongols nurtured the Silk Roads of commerce that spanned the medieval world from China to Italy—until the Black Death spread along them in the same direction, wiping out nearly half the world’s population.

It is, of course, far too soon to make such dire predictions about Covid-19. But a striking overlap exists between the path of today’s viral spread and the path that emerged in the 1300s. These parallels tell us something crucial about the present state of geopolitics. Trade routes and infrastructure expand imperial influence; interruptions along them heighten awareness of our vulnerabilities. If we’re smart, we respond by creating sensible frictions to avoid being dominated by a single hegemon.

The 14th-century plague is said to have originated in northwestern China, with bacteria contracted from marmots. Hebei Province bore the brunt of China’s plague fatalities, with 5 million of its residents perishing in the 1330s. Making its way westward via Silk Road merchants and caravans, the plague took several years to reach Persia, where it killed the Khan overlord Abu Said as well as half the population. In 1347, it entered Europe via Italy’s port of Genoa.

Now compare that to what we’re seeing today with Covid-19. This time around, the source of illness may have been pangolins or bats instead of marmots. It started in Wuhan, which just happens to be Hebei’s capital. The coronavirus reached Iran in a couple of weeks, and so far has infected hundreds of people, even the country’s deputy health minister. Next to Iran, the next worst outbreak is in Italy, with more than 300 cases and rising quickly—and likely spreading through Europe exactly as the plague did centuries ago.

It is, perhaps no coincidence that, in the past two decades, China has been the origin of SARS, the swine flu, and now the Covid-19 coronavirus. Nor should we be surprised that Iran and Italy have emerged, once more, as waypoints for pandemic spread. What do Iran and Italy have in common today? They are two major anchors of China’s Belt and Road Initiative—also known as the 21st century’s new Silk Roads.

Recently in Beijing, I lectured a group of Italian business school students from Torino, whose university has strong links to China. The program’s graduates often take jobs with Alibaba, ICBC, and other major Chinese companies that are expanding their presence in Italy. When I called the students the modern-day Marco Polos, they nodded giddily in approval. Are they also merchants of the new Black Death? 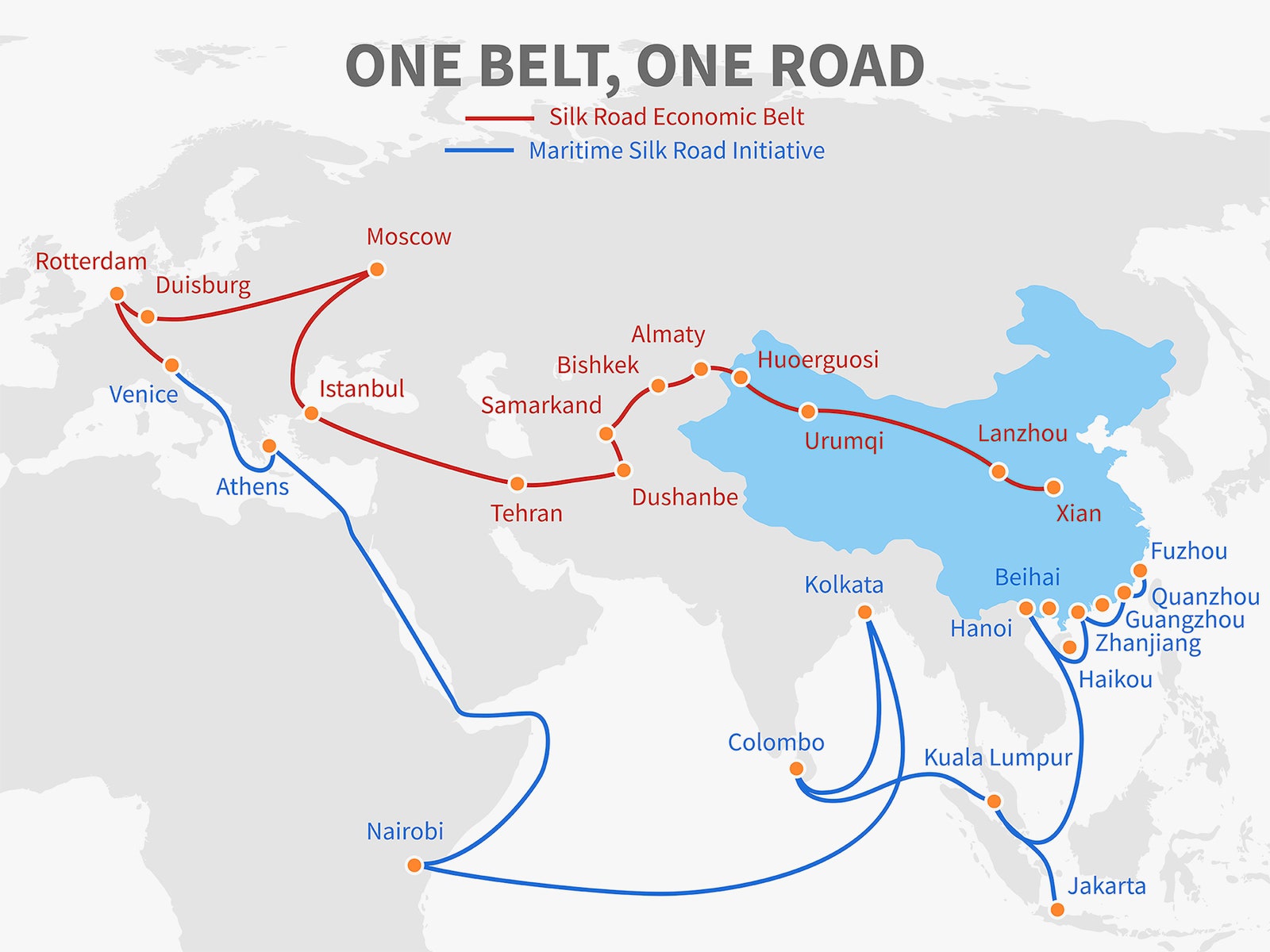