Coronavirus May Disrupt the 2020 Election. We Need a Plan 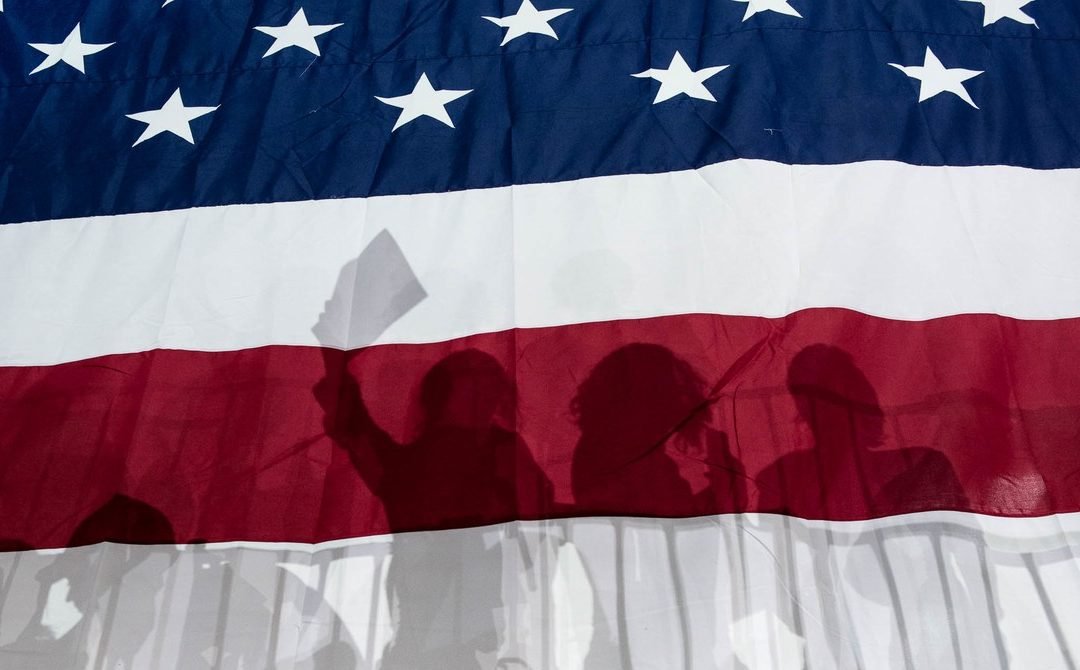 Imagine it’s Election Day 2020, but with a dark twist: As millions leave their homes and stand in long lines at crowded polling stations, officials urge them to don protective masks and gloves, and to bring their own ballot-marking pencils to the polls so they don’t have to share writing utensils with strangers. And as the polls close at night, reports emerge that turnout has reached historic lows, from a mix of voter apathy and fears of catching the deadly new virus that’s been spreading silently and closing schools and houses of worship in major cities across the country.

Jon Stokes (@jonst0kes) is deputy editor of ThePrepared.com, and is a former WIRED editor and one of the founders of Ars Technica.

This scene isn’t a prediction of what might happen in some dystopian future. It’s what just unfolded in Iran, where elections proceeded on Friday in the face of a growing Covid-19 outbreak that the country is struggling to contain. Some reports put turnout in Tehran at 40 percent, down from over 60 percent four years ago. Many voters headed to the polls wearing face masks.

The Iranian elections should serve as a warning to Americans of what could happen here in November, should the coronavirus gain a foothold on our soil. Unfortunately, an American outbreak looks more likely by the day.

Public health experts are ringing increasingly severe alarms. On Friday, the CDC called the virus a “tremendous public health threat” and warned of the probability of eventual human-to-human transmission in the US. Two days later, the CDC updated its guidance for what to expect next from the outbreak, warning that person-to-person transmission is “likely” to occur in America, and suggesting that hospitals may become “overwhelmed” and that “critical infrastructure, such as law enforcement, emergency medical services, and transportation industry may also be affected.” This means it’s time for Americans to begin to think through how to pull off a national election against the backdrop of a pandemic that would surely see voter turnout significantly suppressed, especially in dense urban areas and among vulnerable populations.

The alternative could very well be a vicious fight over whether to postpone the 2020 elections. Politicians representing the most rural voters would likely push to go ahead. Representatives of larger, denser, harder hit population centers would call for a delay over concerns that a mix of fear of further spread, illness, and quarantines—either officially recommended or self-imposed—will decimate turnout in their districts. Whether the election goes ahead despite the outbreak or it’s postponed until the crisis is over, the losing side could have a reasonable case that the results are illegitimate, and we could end up in uncharted constitutional territory if one party refuses to accept the results.

Our state-by-state patchwork of election laws and locally managed voting infrastructure leave us few options for a centrally coordinated response to the pandemic threat. Under US law, individual states are largely responsible for carrying out elections with little federal support or oversight. As such, there isn’t even much in the way of academic literature around the impact of disasters on our elections, much less actual planning for what to do if and when catastrophe strikes on election day.

September 11 and Hurricanes Katrina and Sandy are examples of disasters that disrupted elections, but it’s difficult to draw lessons from them because each had a limited, localized impact and was handled by state and local authorities as a one-off event.

A 2014 report from the National Association of Secretaries of State Task Force on Emergency Preparedness for Elections found that, of the 37 states that responded to its survey, only 12 “had laws dealing with the postponement of an election, and only 11 states required contingency planning for elections.” Most states responded that they could fall back on some combination of existing early voting, vote-by-mail, and absentee ballot options in an emergency.

There is no national plan for what to do about the election if a coronavirus outbreak puts our cities on lockdown and fills our hospitals in November. But that doesn’t mean there isn’t a straightforward fix.