Big Data May Not Know Your Name. But It Knows Everything Else 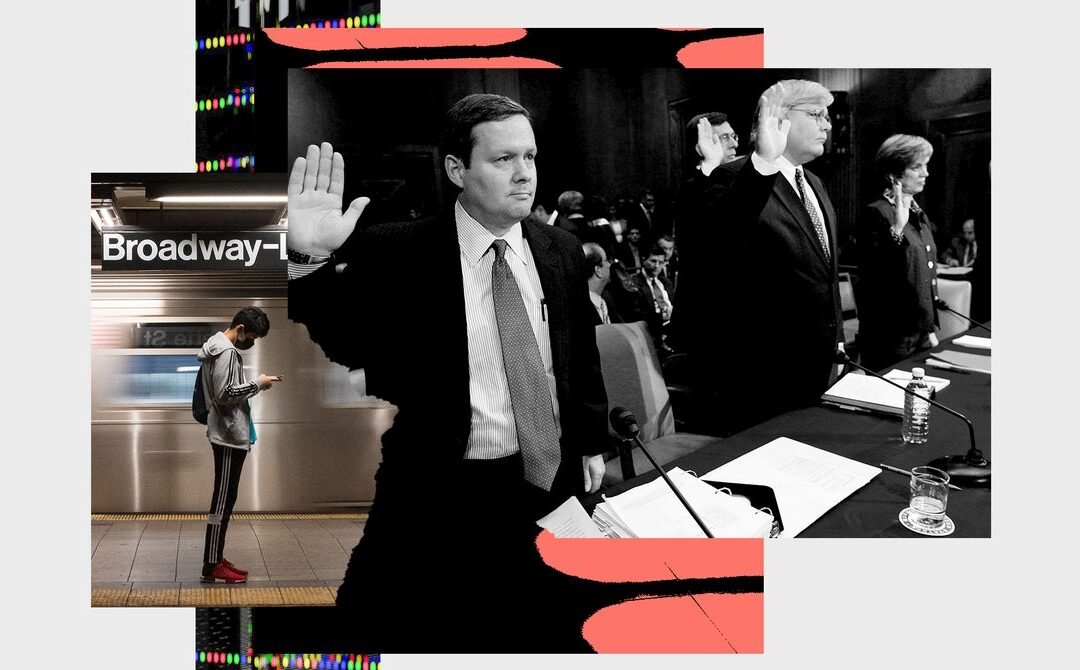 Companies like Acxiom, LexisNexis, and others argue that there’s nothing to worry about collecting and sharing Americans’ sensitive data, as long as their names and a few other identifiers aren’t attached. After all, their reasoning goes, this “anonymized” data can’t be linked to individuals, and is therefore harmless.

But as I testified to the Senate last week, you can basically reidentify anything. “Anonymity” is an abstraction. Even if a company doesn’t have your name (which they probably do), they can still acquire your address, internet search history, smartphone GPS logs, and other data to pin you down. Yet this flawed, dangerous narrative persists and continues to persuade lawmakers, to the detriment of strong privacy regulation.

Data on hundreds of millions of Americans’ races, genders, ethnicities, religions, sexual orientations, political beliefs, internet searches, drug prescriptions, and GPS location histories (to name a few) are for sale on the open market, and there are far too many advertisers, insurance firms, predatory loan companies, US law enforcement agencies, scammers, and abusive domestic and foreign individuals (to name a few) willing to pay for it. There is virtually no regulation of the data brokerage circus.

Many brokers claim there’s no need for regulation, because the data they buy and sell “isn’t linked to individuals” simply because there isn’t, say, a “name” column in their spreadsheet detailing millions of Americans’ mental illnesses. The consumer credit reporting company Experian, for example, says its wide sharing of data with third parties includes information that is “non-personal, de-identified, or anonymous.” Yodlee, the largest financial data broker in the US, has claimed that all the data it sells on Americans is “anonymous.” But corporations saying that such “anonymity” protects individuals from harm is patently false.

There is, of course, some difference between data with your name (or social security number, or some other clear identifier) attached and that without it. However, the difference is small, and it’s continually shrinking as data sets get larger and larger. Think of a fun fact about yourself: If you were sharing that spaghetti carbonara is your favorite food to an auditorium of 1,000 people, it’s quite possible somebody else in that room could say the same. The same goes for your favorite color, travel destination, or candidate in the next election. But if you had to name 50 fun facts about yourself, the odds of all those applying to someone else dramatically drop. Someone handed that list of 50 facts could then, eventually, trace that mini profile back to you.

This also applies to companies with huge data sets. For instance, some large data brokers like Acxiom advertise literally thousands or tens of thousands of individual data points on a given person. At that breadth (from sexual orientation and income level to shopping receipts and physical movements across a mall, city, or country), the collective profile on each individual looks unique. At that depth (from internet searches to 24/7 smartphone GPS logs to drug prescription doses), many single data points within each person’s profile can also be unique. It’s all too easy for those organizations—and anyone who buys, licenses, or steals the data—to link all that back to specific people. Data brokers and other companies also create their own data besides a name to do just that, like with mobile advertising identifiers used to track people across websites and devices.

The irony that data brokers claim that their “anonymized” data is risk-free is absurd: Their entire business model and marketing pitch rests on the premise that they can intimately and highly selectively track, understand, and micro-target individual people.

Reidentification has become horrifyingly easy. In 2006, when AOL published a collection of 650,000 users’ 20 million web searches, with names replaced by random numbers, The New York Times very quickly linked the searches to specific people. (“It did not take much,” the reporters wrote.) Two years later, researchers at UT Austin famously matched 500,000 Netflix users’ “anonymized” movie ratings against IMDb and identified the users as well as “their apparent political preferences and other potentially sensitive information.” When researchers examined a data set from the New York City government, again without names, of every single taxi ride in the city, not only were they able to backtrack from the badly generated hash codes to identify over 91 percent of the taxis, they could also classify drivers’ incomes.

The irony that data brokers claim that their “anonymized” data is risk-free is absurd: Their entire business model and marketing pitch rests on the premise that they can intimately and highly selectively track, understand, and microtarget individual people.