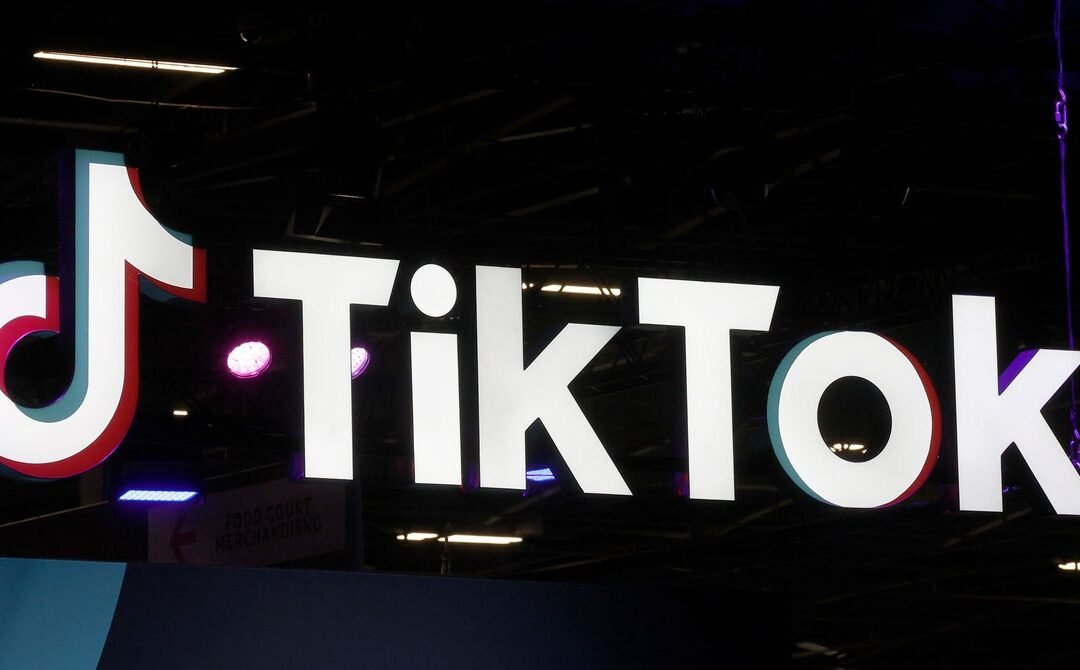 Over the winter holidays, 16 US states—including Georgia and Texas—banned the popular short-form video app TikTok in work contexts, specifically on any device one has been provided by their employer. Governors from Texas to New Hampshire issued total prohibitions on the app on “state IT infrastructure.” In South Dakota and Georgia, governing bodies of higher education ordered compliance with their governors’ orders on all college and university devices. Other states have gone so far as to ban TikTok use when connected to campus Wi-Fi.

Concerns about TikTok harken back to the app’s parent company, the Chinese-owned ByteDance. The fear is that the Chinese government will compel ByteDance to hand over US TikTok data or force them to manipulate the already highly-tailored algorithm to push divisive content. Accordingly, former President Donald Trump tried unsuccessfully to ban the app in 2020 via potential executive order and divestment requirements. And in December, FBI director Chris Wray gave testimony to the US House and Homeland Security Committee, arguing that the app poses a national security threat.

Yet the panic about TikTok is overblown. While some data concerns exist—though none more extreme than those over any US-based social media platforms—policies and discourse around TikTok in politics amount to a modern-day Red Scare. American politicians seem keen to point fingers at China for a lack of data security without holding a mirror up to themselves, as they keep allowing Big Tech lobbyists to quash any meaningful attempts at federal social media regulation. Without a federal ban on TikTok throughout the United States (which remains staunchly unlikely), it is impossible to put the app back in the proverbial Pandora’s box. And when it comes to educating good media citizens in college classrooms, these TikTok bans will do more harm than good.

Social media research and teaching have become staples in academia and higher education curriculums. The app has fundamentally changed the nature of modern communication with its aesthetics, practices, storytelling, and information-sharing.

From an educational standpoint, how are media and communications professors supposed to train students to be savvy content creators and consumers if we can’t teach a pillar of the modern media landscape? While students can certainly still access TikTok within the privacy of their own homes, professors can no longer put TikToks into PowerPoint slides or show TikTok links via classroom web browser. Brands, companies, and novel forms of storytelling all rely on TikTok, and professors will no longer be able to train their students in best practices for these purposes. Additionally, TikTok makes parts of the world more accessible, as students can see the things they are learning about in real time.

The world keeps turning as these states implement their bans, leaving their citizens disadvantaged in a fast-paced media world. Additionally, media and communications students in the states will be at a disadvantage in applying for jobs, showcasing communicative and technical mastery, and brand and storytelling skills, as their peers from other states will be able to receive education and training.

Professors also must do research. Social media scholars in these states quite literally cannot do what they have been hired to do and be experts in if these bans persist. While university compliance offices have said the bans may only be on campus Wi-Fi and mobile data is still allowed, who will foot that bill for one to pay for a more expensive data plan on their phone? The answer is no one. While working at home does remain an option, professors are also employees who are expected to be on campus regularly to show they are in fact working. This means any social media professor attempting to research TikTok on campus will have to rely on video streaming via mobile data, which can be quite expensive, either through having to individually pay for unlimited data, or accidentally going over one’s limits.