Automation May Take Jobs—but AI Will Create Them 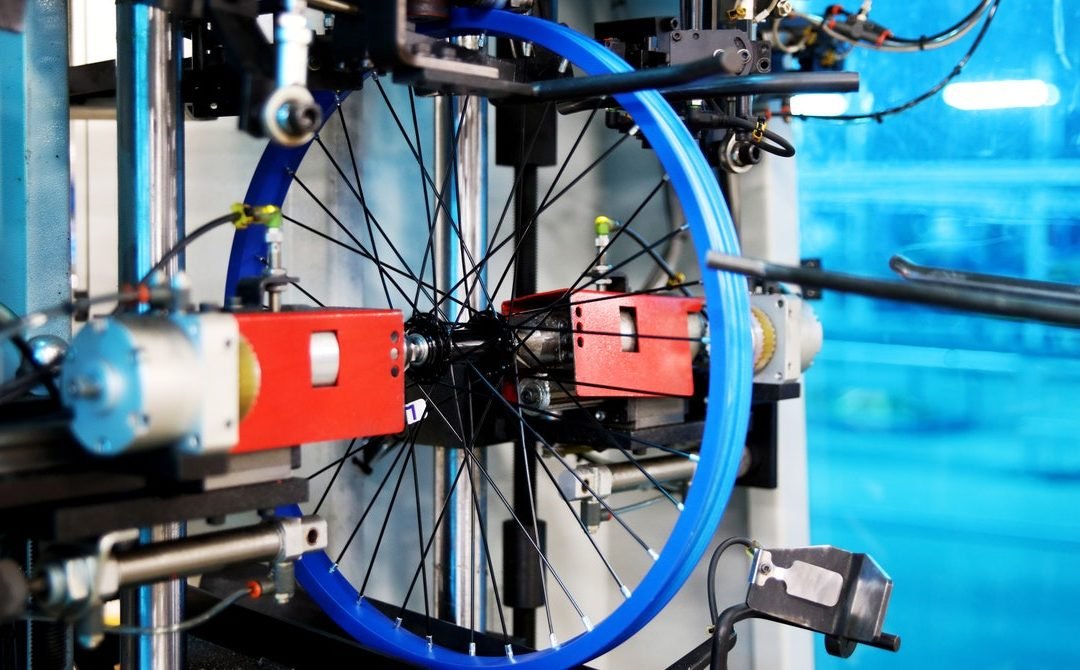 Chances are you’ve already encountered, more than a few times, truly frightening predictions about artificial intelligence and its implications for the future of humankind. The machines are coming and they want your job, at a minimum. Scary stories are easy to find in all the erudite places where the tech visionaries of Silicon Valley and Seattle, the cosmopolitan elite of New York City, and the policy wonks of Washington, DC, converge—TED talks, Davos, ideas festivals, Vanity Fair, the New Yorker, The New York Times, Hollywood films, South by Southwest, Burning Man. The brilliant innovator Elon Musk and the genius theoretical physicist Stephen Hawking have been two of the most quotable and influential purveyors of these AI predictions. AI poses “an existential threat” to civilization, Elon Musk warned a gathering of governors in Rhode Island one summer’s day.

Musk’s words are very much on my mind as the car I drive (it’s not autonomous, not yet) crests a hill in the rural southern Piedmont region of Virginia, where I was born and raised. From here I can almost see home, the fields once carpeted by lush green tobacco leaves and the roads long ago bustling with workers commuting from profitable textile mills and furniture plants. But that economy is no more. Poverty, unemployment, and frustration are high, as they are with our neighbors across the Blue Ridge Mountains in Appalachia and to the north in the Rust Belt. I am driving between Rustburg, the county seat, and Gladys, an unincorporated farming community where my mom and brother still live.

I left this community, located down the road from where Lee surrendered to Grant at Appomattox Court House, because even as a kid I could see the bitter end of an economy that used to hum along, and I couldn’t wait to chase my own dreams of building computers and software. But these are still my people, and I love them. Today, as one of the many tech entrepreneurs on the West Coast, my feet are firmly planted in both urban California and rural Southern soil. I’ve come home to talk with my classmates; to reconcile those bafflingly confident, anxiety-producing warnings about the future of jobs and artificial intelligence that I frequently hear among thought leaders in Silicon Valley, New York City, and DC, to see for myself whether there might be a different story to tell.

If I can better understand how the friends and family I grew up with in Campbell County are faring today, a generation after one economic tidal wave swept through, and in the midst of another, perhaps I can better influence the development of advanced technologies that will soon visit their lives and livelihoods. In addition to serving as Microsoft’s CTO, I also am the executive vice president of AI and research. It’s important for those of us building these technologies to meet people where they are, on factory floors, the rooms and hallways of health care facilities, in the classrooms and the agricultural fields.

I pull off Brookneal Highway, the two-lane main road, into a wide gravel parking lot that’s next to the old house my friends W. B. and Allan Bass lived in when we were in high school. A sign out front proclaims that I’ve arrived at Bass Sod Farm. The house is now headquarters for their sprawling agricultural operation. It’s just around the corner from my mom’s house, and in a sign of the times, near a nondescript cinder-block building that houses a CenturyLink hub for high-speed internet access. Prized deer antlers, a black bear skin, and a stuffed bobcat adorn its conference room, which used to be the family kitchen.

W.B. and Allan were popular back in the day. They always had a nice truck with a gun rack, and were known for their hunting and fishing skills. The Bass family has worked the same plots of Campbell County tobacco land for five generations, dating back to the Civil War. Within my lifetime, Barksdale the grandfather, Walter the father, and now W.B. (Walter Barksdale) and brother Allan have worked the land alongside a small team of seasonal workers, mostly immigrants from Mexico.