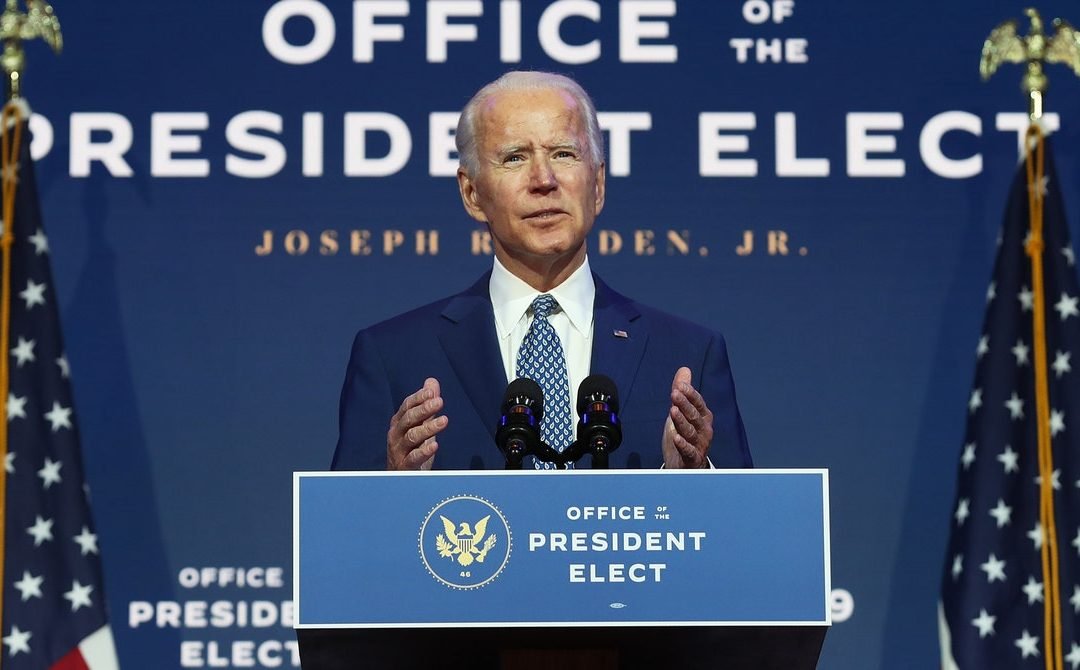 Yesterday, the Federal Trade Commission and 46 states, the District of Columbia, and Guam filed parallel antitrust suits against Facebook for the acquisitions of WhatsApp and Instagram, and practices that excluded competitive threats in social networking and messaging. In October, the Department of Justice and 11 states filed a complaint against Google alleging the monopolization of mobile search and search advertising. Though Democrats surely hope President-elect Joe Biden makes a clean break with the Trump administration on many issues, the new president would be wise to embrace partial continuity in one area—antitrust enforcement.

Sandeep Vaheesan is the legal director at the Open Markets Institute and previously served as a regulations counsel at the Consumer Financial Protection Bureau. He has published articles and essays on a variety of topics in antimonopoly law and policy.

While there’s been no shortage of antitrust action in recent months, Biden’s trustbusters can and should do even more to remind large corporations that they cannot operate with impunity. Litigation, while important, is not enough. The present antitrust system is costly, complicated, and time-consuming, guaranteeing little besides years of investigation and litigation—and billable hours for lawyers and economists. An effective and durable assault on corporate dominance requires new rules that ensure that powerful firms are quickly brought to account for wrongdoing. Even with a potentially divided government through 2022, the Biden administration—through the FTC—can begin fixing the law immediately.

The slowness of our current system is, at least in part, due to decisions made starting in the late 1970s, when the Supreme Court, FTC, and Department of Justice reinterpreted antitrust law. In place of rules that categorically prohibit certain business conduct, all three institutions adopted what’s known as the “rule of reason” for most practices.

The rule of reason rests on the belief that mergers and monopolies could benefit consumers and should only be restricted when proven otherwise. Will a merger likely lead to higher consumer prices? Would prices have been lower if not for a monopolist’s exclusion of rivals? Even if enforcers do manage to establish these consumer harms, a corporation still can escape liability by presenting justifications for its conduct. The practical effect is expensive and prolonged antitrust investigations and lawsuits. Federal enforcers must pore through millions of documents and retain economists—sometimes paid more than $1,000 per hour of their services—who try to forecast the future or imagine an alternate universe to determine whether a corporation broke the law. By imposing such extraordinary demands on the government and private plaintiffs, the law is stacked in favor of powerful corporations.

Investigations and litigation against corporate titans are lengthy. During the second half of the Obama administration, it took the FTC a year-and-a-half to stop the merger between Sysco and US Foods—a consolidation that would have given the two companies a 75 percent share in the national broad food distribution services market. According to one analysis, federal antimonopoly suits between 1990 and 2008 took, on average, nearly three years to resolve.

A more efficient and effective system is possible. Instead of an antitrust system tied to the convoluted rule of reason, the United States can have a system based on simple “bright line” rules that would make clear to businesses and the public which competitive tactics are illegal. Think of them as prohibitions on unfair business practices comparable to speed limits for drivers.

At a time when Congress seems unlikely to pass a new antitrust law, the Biden administration can still act without legislation, using the expansive power of the FTC. Through the appointment of committed antimonopolists to the FTC, the Biden administration could enact rules for corporate consolidation that prohibit mergers based on specific market share and concentrations thresholds. The FTC has a historical model on which to build—the DOJ’s merger guidelines in the 1960s and ’70s. Under these parameters, two firms each with a share of 4 percent or more in a highly concentrated market ordinarily could not merge without inviting a lawsuit. By reinstituting such market share and concentration tests, a merger like the one between Sysco and US Foods would probably not have been contemplated in the boardroom, let alone proposed.

In addition to merger rules, the FTC should outlaw unfair methods of competition in which a firm uses its market dominance or financial firepower to muscle out rivals. Consider exclusionary contracts: Monopolists coerce or bribe their customers, distributors, or suppliers into not doing business with competitors. Google, for example, pays Apple as much as $12 billion every year (about 20 percent of Apple’s global annual net income) to make Google search tools the exclusive default on Apple devices. In July, the Open Markets Institute (where I work), along with more than 30 food justice, labor, and public interest groups, petitioned the FTC to prohibit exclusionary contracting by firms with a share of 30 percent or more in a market.