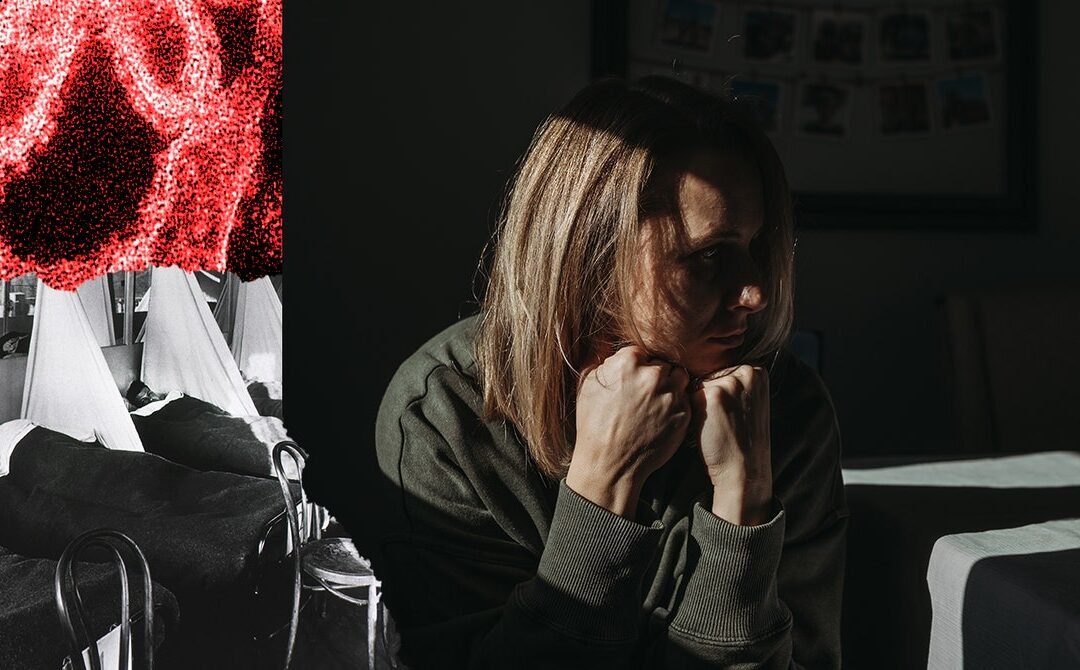 Thirty-three years after first becoming a historian of quarantine and two years into a pandemic that many of us thought quarantines, social distancing, and vaccines would have helped end some time ago, I found myself in one this past week. Before beginning a long-delayed year of research at Cambridge University’s Clare Hall, I was required to spend two days in voluntary isolation, a new protocol amid the surging Omicron variant. As two days turned to six—between mailing my PCR test and awaiting delayed results—I kept asking myself that one incessant (and tiring) question: When will it all end? I grew even wearier of my answer: I don’t really know. Not only are historians generally lousy at predicting the future, the history of pandemics can only tell us so much about when a pandemic in our modern, hyperconnected world might become history.

Though I’ve had three vaccinations and took every precaution to travel as safely as possible, each airport between Detroit and Heathrow was teeming with utter confusion and potential contagion. People doubtlessly out of patience, in another wave of the endless pandemic, were wearing (predominantly cloth) masks with their noses exposed, others bumped into one another without concern, and there was no personal space at all, let alone 3 to 6 feet. By the time I was in the car on the way to my new apartment I was treading in a puddle of sweat and anxiety, with the notion of quarantine rapidly shifting from an academic subject to an uneasy reality.

As I remained locked in my room, my knowledge of 700 years of quarantines far worse than the one I found myself in failed to comfort me. For centuries, beginning in 1348 with the quarantining of ships in the port of Venice to fend off the Black Death, the whole thrust of public health intervention for smallpox, diphtheria, cholera, influenza, and many other epidemic diseases boiled down to little more than capturing the infected and placing them far away. Quarantine islands in the US and abroad well into the 20th century were prison-like, with a shortage of nurses and doctors, not to mention kindness, warmth, or food. Patients there either conquered the microbe with their own immune systems or died from the infection.

I, meanwhile, had all the conveniences of a luxurious modern quarantine: a lovely apartment, personal computing, internet, food delivery, central heat, a smartphone, and access to every season of The Crown (which I binged), alongside almost every other show and movie ever made. Nonetheless, being formally isolated, especially when it’s long after one thought isolation would be necessary, is, well, terribly isolating. Just 12 hours after moving into my new digs, as dusk turned to darkness, I had an incredibly strong desire to take a long walk.

Who would know? I thought. It’s so dark out, and I’m wearing a mask, so who would be able to identify me?

The desire to break the rules and go outdoors is an aspect of almost every quarantine I’ve studied. For example, in 1892 the New York Commissioner of Health complained to the press how immigrant Russian Jewish children quarantined for typhus fever were climbing out the windows and fire escapes to play with their friends, potentially spreading a deadly disease and prolonging the outbreak. Locked away 22 months after I first locked myself away with the rest of the world in March 2020, I empathize with these children, just as I have some empathy for the millions of beyond fed-up people who are essentially declaring the pandemic over themselves by flouting rules designed to staunch the spread of Omicron. Still, that empathy has worn quite thin over the past several weeks of the widely circulating Omicron variant, which will continue to prolong the pandemic’s ending.

Public health experts maintain that after the epidemiological curve plummets from hundreds (or more) cases and deaths per day per 100,000 people to fewer than 5 cases and deaths per day, for many successive days, officials will have a pretty good chance of declaring that Covid is no longer a pandemic. But as Omicron continues to swell, we’re not even close to that. As long as the virus circulates widely, and so many people around the world remain unvaccinated, more will sicken and die. Wanting to contribute to the end, I finally listened to my conscience and gave up on my walk, locked the door, and went to bed.