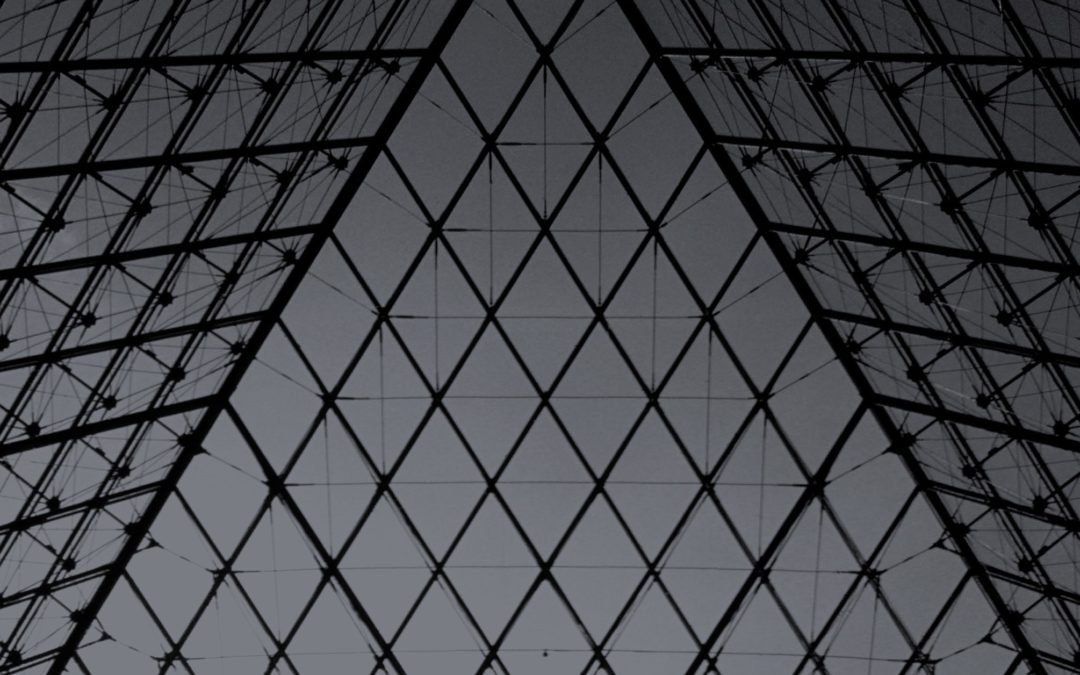 Jo Freeman is one of those people whom Kipling would praise for keeping her head while those all around are losing theirs. The women’s liberation movement of the late 1960s was rebuilding the world in a consciously different way: no designated leaders and no rules on what you could say and when you could say it. Yet Freeman wondered if getting rid of rules and leaders was actually making feminism more open and fair. “I am very analytical, which, frankly, inside the movement was not appreciated,” she recalled over breakfast at a coffee shop near her home in the residential Brooklyn neighborhood of Kensington.

After a hard think, she concluded that, if anything, the lack of structure made the situation worse: Elite women who went to the right schools and knew the right people held power and outsiders had no viable way of challenging them. She decided to write an essay summing up her thoughts. “As long as the structure of the group is informal, the rules of how decisions are made are known only to a few and awareness of power is limited to those who know the rules,” she wrote in the piece, published in Ms. magazine in 1973. “Those who do not know the rules and are not chosen for initiation must remain in confusion, or suffer from paranoid delusions that something is happening of which they are not quite aware.”

More than 40 years later, Freeman’s essay, “The Tyranny of Structurelessness,” continues to reverberate, especially in Silicon Valley, where it is deployed by a wide range of critics to disprove widely held beliefs about the internet as a force of personal empowerment, whether in work, leisure, or politics. That a decentralized cryptocurrency like bitcoin gives ordinary folk control over high finance. That driving an Uber means you are an entrepreneur. That Facebook’s largely unsupervised advertising system is designed for small businesses because it allows them to reach a sea of customers inexpensively. Or that Silicon Valley companies with their informal college-campus vibe, including study nooks, snack bars, and a free-thinking debate culture, are immune to the need for corporate protection. .

The reality, of course, is a bit different. Bitcoin is dominated by a small cadre of investors, and “mining” new coins is so expensive and electricity-draining that only large institutions can participate; Facebook’s advertising system is exploited by foreign governments and other malevolent political actors who have had free rein to spread disinformation and discord; and Google’s informal structure allows leaders to believe they can act in secret to dispense with credible accusations of harassment.

In Freeman’s unstinting language, this rhetoric of openness “becomes a smokescreen for the strong or the lucky to establish unquestioned hegemony over others.”

Because “Tyranny” explains how things work, as opposed to how people say things work, it has become a touchstone for social critics of all stripes. During the Occupy movement, Freeman’s essay was on the organizers’ minds when they sought to eliminate hierarchy without introducing a hidden hierarchy. The essay is cited in hundreds of academic papers and books to explain the history of the Vatican, or the women’s movement in Iceland, or the Walmart workforce. But digital culture is where Freeman’s work has the most currency these days.

Arvind Narayanan, an expert on bitcoin at Princeton, recalled analyzing a crisis in how the currency should be governed when he suddenly thought, “Hmm, why does this feel familiar?” He had what he calls an “Oh my God, it’s the ‘Tyranny of Structurelessness’ moment.” Benjamin Mako Hill, a fellow at Stanford’s Center for Advanced Study in the Behavioral Sciences, where he is studying how free software projects operate, said Freeman’s essay was “really an inspirational thing.” In many of the communities he researches, Hill said, participants reject any hint of formal structures or authority only to discover that “10 years later, there really are a lot of leaders and structures.” Because the leaders and structures arrived informally, he said, they are much harder to uproot.

For the left-wing author and documentarian Astra Taylor, “Tyranny” was a healthy reminder that Silicon Valley’s rhetoric of openness and meritocracy doesn’t match the reality. “I’ve felt that paranoid delusion myself,” Taylor wrote in her book about the internet, The People’s Platform. “How do you explain inequalities in a system where explicit discrimination doesn’t exist? How do you make sense of homogeneity when there’s no sign on the door excluding different types of people?”

Freeman is an unlikely internet guru. She is 73 and has never given a Ted talk; she doesn’t host a podcast. She speaks in specifics, not generalities, and her fashion—blue corduroy jacket, turtleneck sweater, and jeans—is more throwback academic than forward-thinking disruptor. A self-described “guerrilla scholar,” Freeman has published 11 books of political history without the benefit of any academic affiliation or support. But she does have something in common with many of the biggest proponents of today’s tech-led free-for-all: When Freeman was a student at UC Berkeley, she too wanted to save the world. This was a long-ago time, before apps and internet platforms, so she had to content herself with the civil rights, antiwar, and women’s rights movements.

As political organizations became more radical during the 1960s, Freeman told me, she would think back to the first organization she joined while on campus—the Young Democrats. They may have lacked the passion of Berkeley’s Free Speech Movement, which Freeman also joined, but they were able to get things done by having clear leaders and clear rules of governance. “At the Young Democrats, I watched men—there weren’t any women chairs—chair meetings using Robert’s Rules of Order and get through an agenda in three hours that would have taken the Free Speech Movement three days.”

Freeman takes the long view about her argument, seeing it as part of a permanent push-pull between structure and structurelessness. There may be particular reasons why Silicon Valley leaders have an aversion to outside authority and rules, but mainly she thinks they embody the excessive enthusiasm of any group who gains a foothold in a new field—whether in oil exploration or railroads or the internet—and decides they are uniquely fit to hold that powerful position. In the early days of the internet, she says, “it was highly inventive, it was highly spontaneous, but we’re past that. As long as you reject the idea that any organization is bad you are never going to have the discussion about the best organization for whatever it is you are trying to do.”

And while this rhetoric of personal empowerment has been great for Silicon Valley, for the rest of the world it has produced a deeply painful reality: greater disparity in wealth and power, fewer tools for reversing these conditions, and a false sense that we are personally to blame for our own difficult circumstances. The question today is whether Silicon Valley companies will voluntarily impose some structure on their magical platforms and devices—or whether that structure will need to be imposed upon them by the public. Your guess.